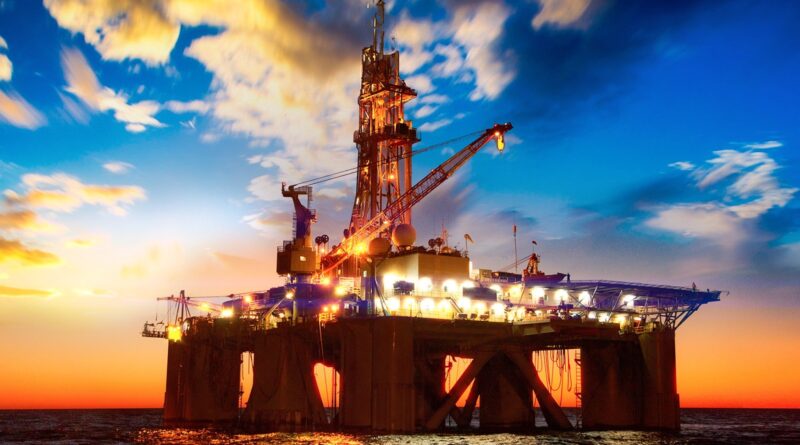 Energy costs that were already soaring are now moving even higher as markets react to Russia’s invasion of Ukraine. It’s a stark reminder of how connected energy security is to national security.

The response from the political class has been all too predictable. Politicians are looking to mask the pain with cynical short-term maneuvers such as releasing supplies from the Strategic Petroleum Reserve or declaring a gas tax holiday. [bold, links added]

These would do little or nothing to reduce prices or ease security concerns.

What’s going on now should be a wake-up call for how vulnerable we’ve become because of our own government’s actions to limit the supply of affordable sources of energy.

Right out of the gate, the Biden administration moved to limit or stop domestic production by blocking natural gas pipelines, freezing drilling on federal lands and waters, and killing the Keystone XL pipeline.

These decisions and others have resulted in less domestic oil and gas production and higher energy-related costs in the U.S.

When things got tough for consumers, instead of looking at our own policies, we looked to other countries to bail us out, appealing to OPEC to boost production.

But it’s about much more than fossil fuels. Regulatory barriers also stand in the way of aggressively unlocking the potential of alternative sources – nuclear, solar, wind, and geothermal – through innovation.

We need to get out of our own way to allow our energy producers to tap into our resources here at home. This would ensure our economic strength is not tied to the actions of unsavory and authoritarian oil-states like Russia and Saudi Arabia.

Germany offers an abject lesson. Russia has been supplying about half of Germany’s energy. With sanctions and the suspension of a new gas pipeline connecting the two countries, Germans have had to look elsewhere, fast.

They are boosting gas reserves and building two liquified natural gas terminals to receive shipments from other countries. And, in a major policy reversal, they are discussing the possibility of keeping online three nuclear plants scheduled for decommissioning.

But while some in the U.S. and Europe are rethinking their options, others are doubling down on bad ideas.

The most extreme activists are leveraging outdated regulations to block energy innovation. And the White House’s reversal on reforming the National Environmental Policy Act (NEPA) is undermining its own energy and infrastructure goals.

On the one hand, they say they want to help the economy by modernizing roads, bridges, and power systems.

On the other hand, they want to go back to half-century-old regulations that are inapplicable to these times and have proven to delay projects and raise costs.

In the midst of this crisis, the debate we should be having is about whether to remove or maintain regulatory barriers to all forms of energy production, opening up exciting possibilities for unlikely collaboration on policy reforms.

Instead of hunkering down, the White House should use the Russian invasion of Ukraine and what it’s taught us about energy security as a reason to do the right thing.

The administration should not only restore the previous administration’s reforms aimed at boosting domestic energy supplies but go further and make structural changes to NEPA that would drive down the costs not only of renewable energy but all energy and infrastructure projects.

Congress should repeal the Jones Act, a century-old protectionist measure that restricts domestic waterborne transport of goods to vessels that are U.S.-flagged, U.S.-built, and mostly U.S.-crewed and owned.

That policy has so shrunk the U.S.-flag fleet that there now are no American vessels capable of transporting liquified natural gas (LNG) from the Gulf Coast to cities like Boston.

Instead, New England’s LNG comes from other countries, including Russia. America has become the world’s largest LNG exporter, but because of this absurd policy, we aren’t capable of shipping it from one state to another.

Banning the importation of energy from Russia would be a largely symbolic move with little impact on the global market.

Ramping up production of U.S. oil and natural gas would have a far greater effect, and we should reform our own policies so there would be no economic incentive or necessity for those imports.

Policies, whether put in place in 1920 or in 2021, that throw up barriers to affordable energy were mistakes that we’re paying for dearly now, in both economic and national security.

Not so long ago, Europe produced more natural gas than Russia exported. No longer. And as EU production declined, Russia filled the gap. That’s now a geopolitical problem for Europe, and potentially for the U.S. as well.

We need to stop thinking about energy policy as just an economic issue – it’s a national security issue. The trade of energy and other resources between nations is a good thing.

But any nation that is overly reliant on bad actors overseas for essential goods is imprudently making itself vulnerable.

Europeans found this out the hard way. We still have a chance to learn from their mistakes, and not repeat them.

Why Did Haitian Immigrants Choose to Flee to Del Rio, Texas? 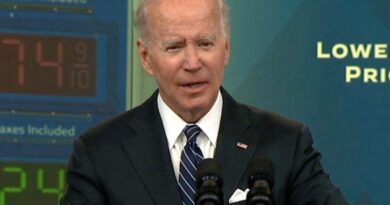 Tucker Carlson: Biden’s Sanctions Will Cause Energy Prices To Skyrocket