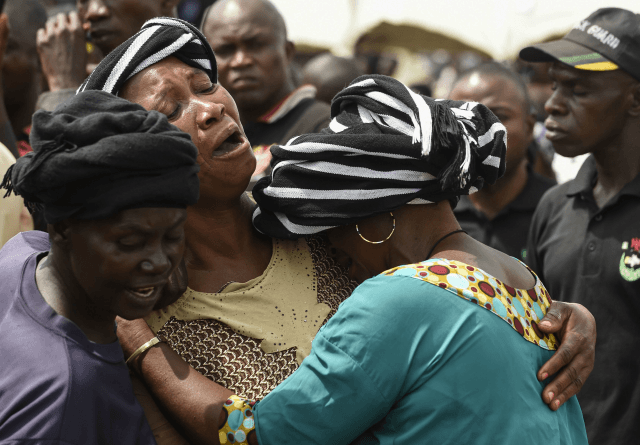 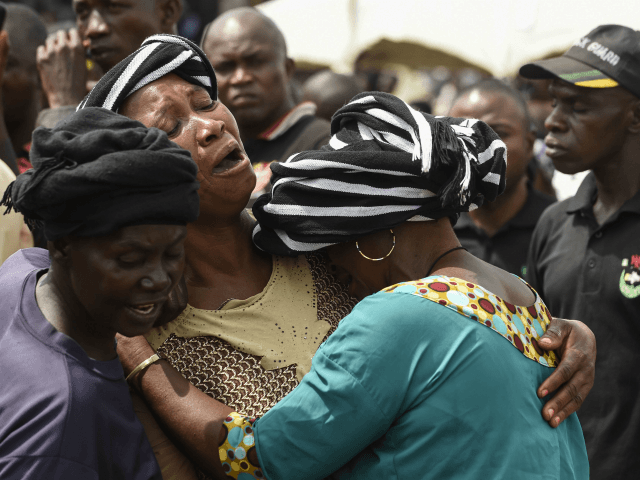 International Christian Concern (ICC) has denounced the ongoing “genocide” being carried out on Nigerian Christians by Fulani militants and other Islamic extremists.

“The UN defines genocide as intent to destroy, in whole or in part, a national, ethnical, racial, or religious group. This is exactly what is happening in Nigeria at the hands of Fulani militants, Boko Haram, and its offshoot, Islamic State West Africa,” ICC spokesman Addison Parker told Crux, an online Catholic news outlet.

“Christian farmers are being killed daily. Priests are targeted, churches are burned down,” Parker said. “While other factors are at play, such as Muslim herders desire for land grabbing, the horrific measures taken to fulfill such desires is fueled by the extremist notion that they are superior to those whom they consider ‘infidels’ – anyone that doesn’t follow their extremist agenda.”

“This gives them the excuse to rid the country of anyone they see as a threat to their goals, all in the name of Allah. This has been happening for the last 20 years,” he added.

On Tuesday, ICC President Jeff King noted that “Christian communities in the Middle Belt region of Nigeria have effectively suffered a 20-year genocide.”

“The Nigerian government gives these attacks lip service without any meaningful response. Where is the outcry? Where is effective action?” he asked.

A woman cries while trying to console a woman who lost her husband during the funeral service for people killed during clashes between cattle herders and farmers, on January 11, 2018, in Ibrahim Babangida Square in the Benue state capital Makurdi. Violence between the mainly Muslim Fulani herdsmen and Christian farmers has claimed thousands of lives across Nigeria’s central states over the past few decades. (PIUS UTOMI EKPEI/AFP/Getty Images)

King recalled that in Nigeria, “the military, the police, and the intelligence agencies are all controlled by Muslims. This, coupled with a 20-year lack of response by these agencies, should naturally lead to deeper questioning by the international community.”

Last week, the Nigerian Catholic bishops released a scathing letter, titled “Nigeria: A Nation Groans in Pains,” in which they assign significant blame for ongoing terrorism to the government of Muhammadu Buhari, a Fulani Muslim.

“That all these atrocities against the people and the nation happen without a single arrest or prosecution, seem to give credibility to the widespread belief that the government is complacent, helpless or compromising,” the bishops declared.

“Considering the billions of naira appropriated for security and the fight against terrorism in recent times, it is difficult to imagine that a large number of terrorists, who unleashed terror on unarmed and law-abiding citizens, can disappear in broad daylight without a trace,” they stated.

“It is indeed very hard to believe that our security apparatus lacks intelligence or the ability to fight and defeat terrorists in our nation. Nigerians are sick of flimsy excuses and bogus promises of the government to deal with terrorists.” 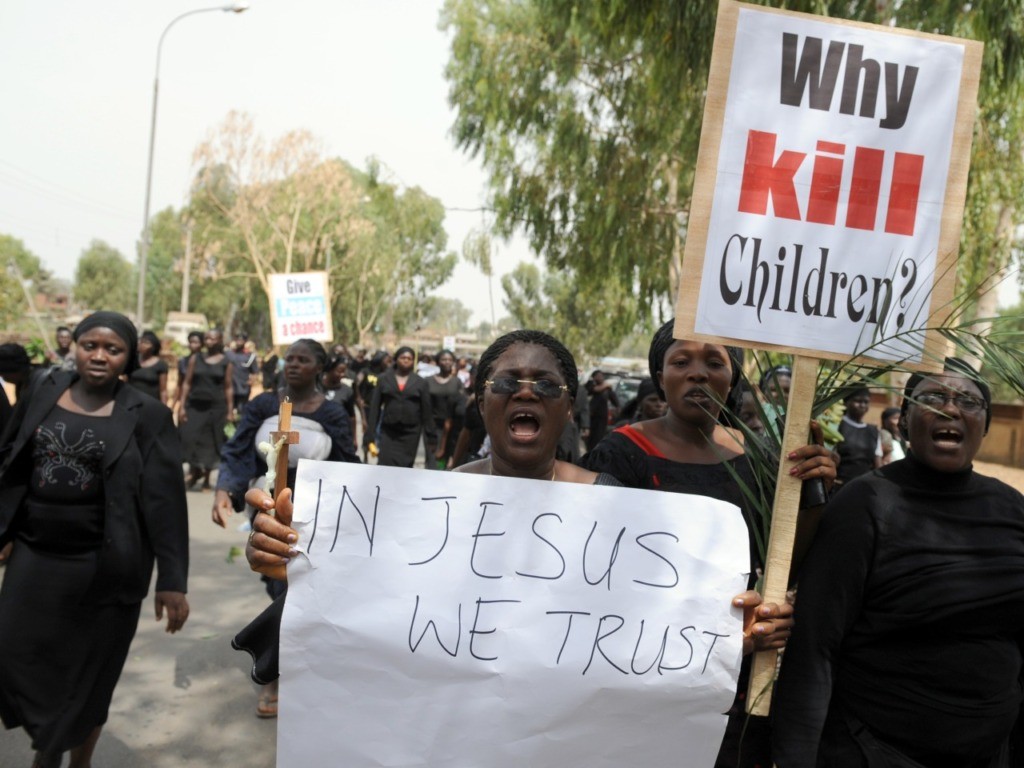 Thousands of women in black, one of them carrying a placard reading “Why Kill Children ?” as they march in protest at the slaughter of scores of mainly Christian villagers — many of them women and children. Wielding pictures of dead children and carrying Bibles in their hands, they hurled themselves onto a tarred road shouting “Enough is enough.” (PIUS UTOMI EKPEI/AFP via Getty)

On Wednesday, ICC reported of protests in the Plateau State capital city of Jos demanding justice for Christians killed by militants in Nigeria. Demonstrators carried signs with slogans such as “Stop Christian Persecution,” “End the Killings,” and “We want Justice.”

Protest organizer Ezekiel Bini, leader of the Irigwe adult group, said that “since 2016 to date over 600 Christians were killed and 24,000 people were displaced without any assistance from the government.”

Despite the number of atrocities, “no Fulani terrorist was arrested and no relief aid was given to persecuted Christians,” Bini said.

Benue State is predominantly Christian, and its governor, Dr. Samuel Ortom, has long spoken out against the continued violence in the region, making him the target of an assassination attempt by Fulani Muslims in 2021. 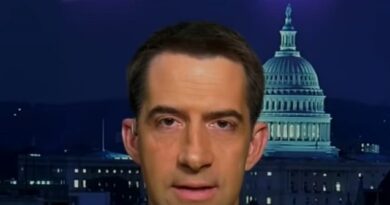 Cotton: Disinfo. Board Was Only Paused Because People Found out, Congress Needs to Ensure Nothing Like It Can Ever Exist