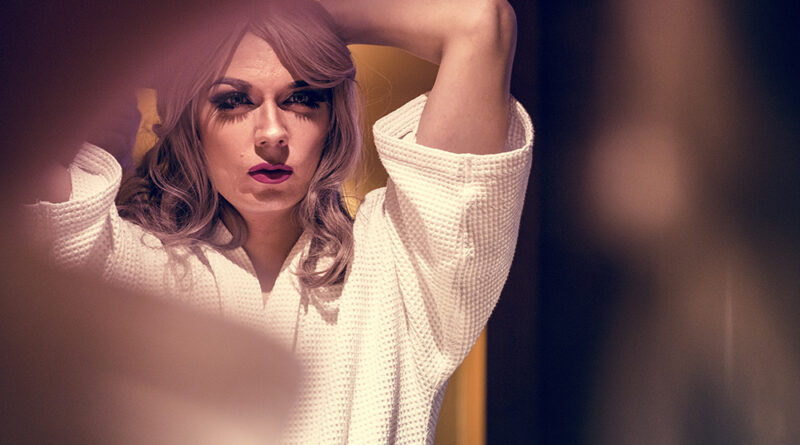 (Natural News) Researchers from Seattle Children’s Hospital and the University of Washington-Seattle released a study claiming that so-called “transgender” youth end up much happier when they are allowed to go on puberty blockers and hormone pharmaceuticals versus having to stick with their own natural biology. The problem is that this claim is the exact opposite of what the paper actually found.

Despite an intense public relations push in support of the narrative, study authors Diana M. Tordoff, Jonathon W. Wanta, Arin Collin, Cesalie Stepney, David J. Inwards-Breland and Kym Ahrens did not actually find that children who destroy their bodies are happier in the long run.

It turns out that destroying one’s endocrine system and cutting off body parts and genitalia do not lead to happier outcomes in life, despite all the hype. The truth is that “gender-affirming care,” as they call it, typically leads to a life of regret and misery, if not suicide.

As explained by Jesse Singal from the Singal-Minded Substack, the child participants in the research who took puberty blockers or hormones experienced no statistically significant mental health improvement throughout the course of the observation period.

“The claim that they did improve, which was presented to the public in the study itself, in publicity materials and on social media (repeatedly) by one of the authors, is false,” Singal explains.

“It’s hard even to figure this out from reading the study, which omits some very basic statistics one would expect to find, but the non-result is pretty clear from Table 3 in the supplementary materials, which shows what percentage of study participants met the researchers’ thresholds for depression, anxiety and self-harm or suicidal thoughts during each of the four waves of the study.”

Time to bring out the millstones

“If there were improvement, the researchers would have touted it in a clear, specific way by explaining exactly how much the kids on GAM (gender-affirming medicine) improved,” Singal explained. Many transgender children actually suffered sex change regrets later on in life.

In other words, this is just another pseudoscientific sleight of hand that aims to deceive the public, and children especially, into believing that transgenderism is cool, and cutting off body parts and taking artificial hormones will lead to happiness and joy.

Nothing could be further from the truth, of course, but this is the narrative that is being spread by the groomers who seek to steal and destroy the innocence of children, not to mention children’s bodies.

Transgender “therapy” is permanent, after all. Reversing it is not possible, as many have tried and failed. Some people claim to have partially succeeded at regaining some of their biological normalcy, but many never even get that far.

“Nobody can change your sex!” wrote someone at Natural News. “Your sex is determined by your DNA or genes. The type of genitals your body grows are determined by your genes … all [these treatments] do is make it so you can’t reproduce.”

More related news can be found at Deception.news.