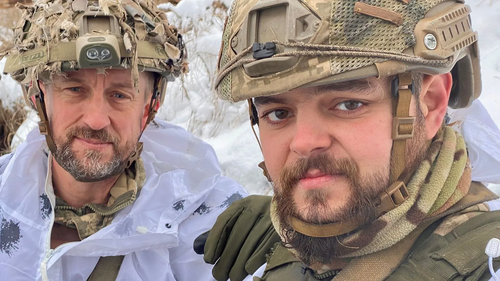 Two British nationals who’ve recently been captured by Russian forces in the east as they were fighting on the side of the Ukrainian military have appeared on Russian state TV pleading for UK Prime Minister Boris Johnson to negotiate their release.

Shaun Pinner and Aiden Aslin, the former having only been captured in Mariupol over the weekend and the latter having surrendered over a week ago – spoke at the prompting of an unidentified man in the footage, and requested that Johnson bring them home in exchange for pro-Russian politician Viktor Medvedchuk, who is being held by the Ukrainian side after Zelensky ordered the opposition leader’s arrest.

They said in the video, according to Reuters:

“We look to exchange myself and Aiden Aslin for Mr Medvedchuk. Obviously I would really appreciate your help in this matter,” he said, saying he spoke a little Russian and had been treated well.

The unidentified man was then shown speaking to Aslin, who was sat on a chair wearing a T-shirt bearing the emblem of Ukraine’s far-right Azov battalion.

“I think that Boris needs to listen to what Oksana (Medvedchuk’s wife) has said,” said Aslin, who also looked nervous.

“If Boris Johnson really does care about British citizens like he says he does then he will help.”

“A lot’s gone on over the last five or six weeks that I’m not fully aware of. Obviously I understand that Mr Medvedchuk has been detained and we look to exchange myself and Aiden Aslin for Mr Medvedchuk.”

“Obviously I would really appreciate your help in this matter and pushing this agenda. Myself I’ve been treated well. Fully understand the situation that I’m in. We’ve been fed, watered, and that’s all I can really say but I beg on my behalf and Aiden Aslin’s behalf for help us in an exchange for Mr Medvedchuk.”

🔺 JUST IN: Two British fighters who were captured in Ukraine have appeared on Russian state television and asked to be exchanged for a detained pro-Kremlin politician https://t.co/RLUVFPRzIr

As for Medvedchuk, he’s long been seen as Vladimir Putin’s closest ally in the country. On Tuesday Ukraine published a photo showing him in handcuffs and wearing military fatigues. The BBC had detailed that “He had been under house arrest in the capital Kyiv on suspicion of treason – but escaped soon after Russia invaded Ukraine on 24 February.” He was captured a week ago by state security and intelligence.

Zelensky himself had already offered last week to swap Putin’s ‘right-hand oligarch’ for captured Ukrainian soldiers. Kiev has come under criticism in some diplomatic circles for detaining the highly visible pro-Russian civilian member of Ukraine’s parliament. Just as the Russian media video of the captured Britons was issued, Ukraine put out a Medvedchuk video, where’s he’s seen asking for his own release in exchange for a safe exit for remaining Mariupol fighters as well as the detained UK nationals.

The Guardian details that, “In his appeal to the Russian and Ukrainian leaders, Vladimir Putin and Volodymr Zelenskiy, Medvedchuk asked to be exchanged for the defenders of the besieged city of Mariupol – where Pinner and Aslin were based before their capture – and that any civilians be allowed to leave.”

Viktor #Medvedchuk, looking much better than his last appearance in chains, appeals to Putin and Zelensky with a proposal to exchange him for military personnel and residents in #Mariupol pic.twitter.com/nwaGIkKK2t

And it appears that Ukraine also wants to work out a deal for Russian forces to allow the at least couple thousand Ukrainian fighters which are still said to be surrounded and holed up in the giant Azovstal steelworks in Mariupol to be allowed a safe passage out of the decimated city.

It’s been widely reported that the Ukrainian militants are mostly from Azov regiment, which has long been acknowledged in Western media reporting prior to the Feb.24 invasion as a neo-Nazi militia group. Over the weekend Russian state media alleged there are Western mercenaries also trapped in the steelworks factory.

On Monday Ukraine’s deputy prime minister issued an urgent appeal for Russia to allow a “humanitarian corridor” for the Ukrainians to leave the facility. Likely we are about to see more possible instances of foreign fighters captured on the Ukraine battlefield, given especially the UK and US officials have since the war began appeared to openly encourage Westerners to join the fight on the Ukrainian side. 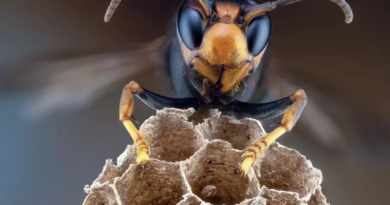 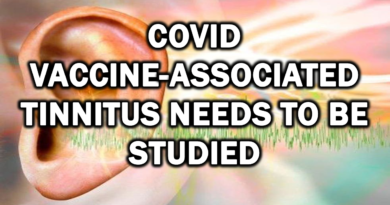