An absolutely fascinating visual representation of how an underwater volcano near the Pacific island nation of Tonga in January erupted and unleashed a once-in-a-century planetary shockwave.

NYTimes published the shockwave simulation by Ángel Amores, a physical oceanographer at the Mediterranean Institute for Advanced Studies in Majorca, Spain.

After the Tonga eruption, the shockwave took approximately 36 hours to circumnavigate the globe.

“Then I was waiting and I said, OK, it should take like 36 hours to come back … And then it passed again. After another 36 hours it passed a third time.

“This is the first time that I see something like that,” he said.

Peter W. Brown, a physicist at the University of Western Ontario, said the shockwave circumnavigated the world several times at the speed of sound. He said the phenomenon was “super spectacular.”

“Everybody who studies atmospheric waves are all quite, I would say, awe-struck,” Brown said.

Here’s a visualization of weather stations across Japan experiencing a spike in air pressure as the shockwave passed.

Weather stations worldwide detected spikes in pressure, including in China, Australia, France, Britain, Germany, and the United States. NYTimes said, “the shockwave caused small disturbances in local atmospheric properties such as the temperature of water vapor, creating faint ripples that could be seen in satellite images.”

So the question is, what produces the next planetary shockwave? Will it be another volcanic eruption, an asteroid, or a nuclear bomb? 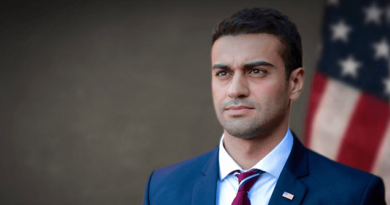 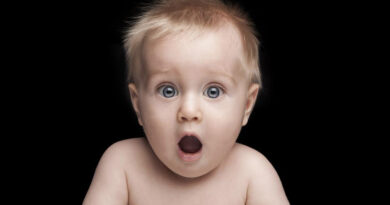