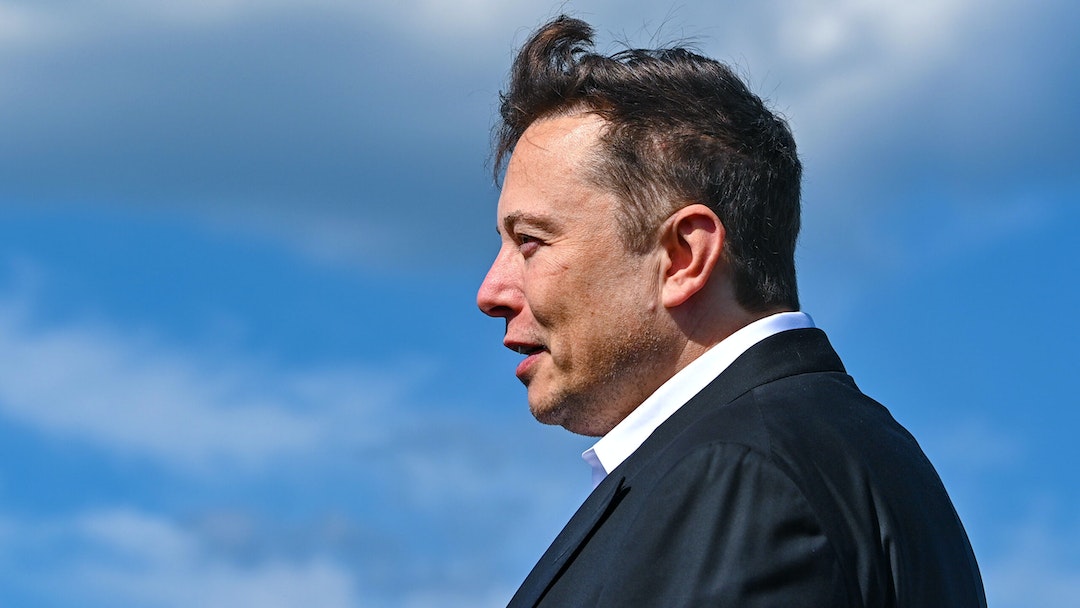 Elon Musk pinned a drop in Netflix’s share prices on the “woke mind virus” — which makes the streaming service “unwatchable” — on Tuesday night.

Replying to a Slashdot report about Netflix’s woes posted to Twitter, Musk commented that “the woke mind virus is making Netflix unwatchable.” When machine learning engineer Pranay Pathole in turn argued that the “woke mind virus is the biggest threat to the civilization,” Musk replied with a simple “yes.”

Netflix Shares Crater 20% After Company Reports it Lost Subscribers For the First Time in More Than 10 Years https://t.co/rH2AklZJsl

As The Daily Wire has repeatedly covered, Netflix has garnered backlash from viewers on numerous occasions due to its bend toward woke politics and sexually explicit content.

Boston University academic and Critical Race Theory advocate Ibram X. Kendi worked with Netflix to adapt his book “Antiracist Baby” into an animated kids’ show. Chris Nee — the creator of Disney Junior’s hit “Doc McStuffins” — joined Kendi in the project. “Antiracist Baby” introduces “the youngest readers and the grown-ups in their lives to the concept and power of antiracism.” A statement from Netflix said Kendi himself would be producing the show.

Meanwhile, Kendi’s book “Stamped from the Beginning” — which argues that “racist thought is alive and well in America” — would take the form of a documentary. A third Kendi production would center upon “Stamped: Racism, Antiracism, & You,” which is directed toward the young adult audience. 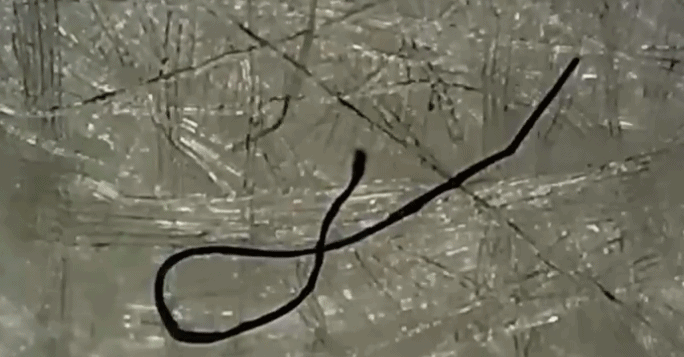 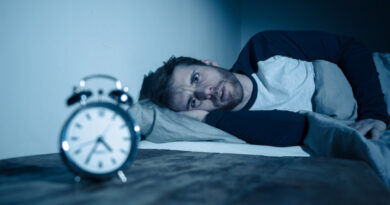 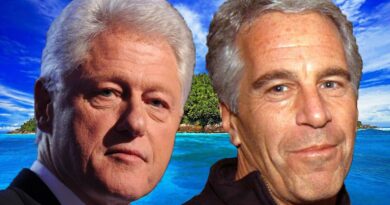