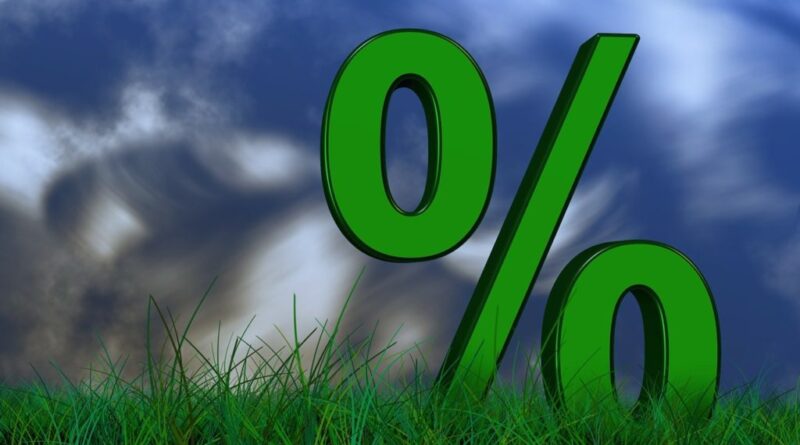 Earlier this week, the yield on the 30-year Treasury rose above 3% for the first time since April 2019 as the carnage in the bond market continues.

Rising yields have put pressure on gold. The yellow metal flirted with $2,000 an ounce but has since fallen below the $1,950 resistance. Once again, investors are fixated on rising interest rates, but missing the bigger picture — real rates remain deeply negative.

Real interest rates equal the nominal rate (the numbers quoted on the news) minus inflation. The CPI is running at around 8.5% (using the cooked government numbers). So, the real yield on the 30 -year Treasury is in the neighborhood of  -5.5%.

In other words, the 30-year yield needs to climb another 5.5% just to get to the breakeven point with inflation.

This is not a negative for gold.

The last time bond yields were this high was at the peak of the Federal Reserve’s tightening cycle after a decade of easy money in the wake of the Great Recession. The Fed funds rate was at 2.5% and the Fed was still trying to shrink its balance sheet. Meanwhile, the CPI was 1.8%. That means the real yield on the 30-year Treasury was 1.2%.

And at the time, the CPI was trending down. CPI was above 2% in 2018. So, inflation was coming down with yields over 3%.

Fast forward to today. We have 30-year yields at 3% once again, but with a year-over-year CPI gain of 8.5% and rising. And the Fed is just beginning its tightening cycle. The Fed funds rate is at a paltry .25%. It hasn’t started to shrink its balance sheet. In fact, the balance sheet continues to creep higher.

In order to have 1.2% real rates on the 30-year Treasury today, the yield would need to rise to 9.7%. Nobody thinks that kind of yield is even possible.

In fact, the markets seem to think we’re near the peak. After the March CPI numbers came out, the pundits started talking about “peak inflation.” After all, 3% was the top in the past. That means it’s probably the top now. But Peter Schiff made an important point in a recent podcast.

If rates topped out at 1.2% real in 2019, why would they top out at -5.5 now? Why wouldn’t investors similarly demand a real return on their money when they’re making a 30-year loan? Why would they be content to accept 5.5% losses for the next 30 years?”

Obviously, nobody would do that. So anybody buying a 30-year Treasury today must expect inflation to move down below 2%. But Peter said there is no indication that will be the case.

In fact, all of the information that’s out there would suggest that inflation is going to continue to get worse. And even if it does improve, it’s not going to go anywhere near the 1.8% it was in April of 2019.”

Given this inflationary environment, it’s highly unlikely that the Federal Reserve can hold rates as low as they were over the past decade. So the carnage in the bond market will likely continue with yields continuing to rise. The only thing that can stop it is a Fed pivot back to rate cuts and a return to quantitative easing.

That will likely happen sooner rather than later because this over-leveraged economy can’t handle high interest rates. But a Fed monetary policy pivot will mean more gasoline on the inflationary fire. 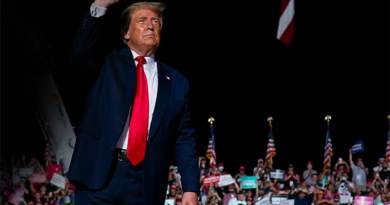 Brace Yourself: Trump Prepares to Announce 2024 Campaign After Midterms

The World Economic Forum is Taking Control of Government