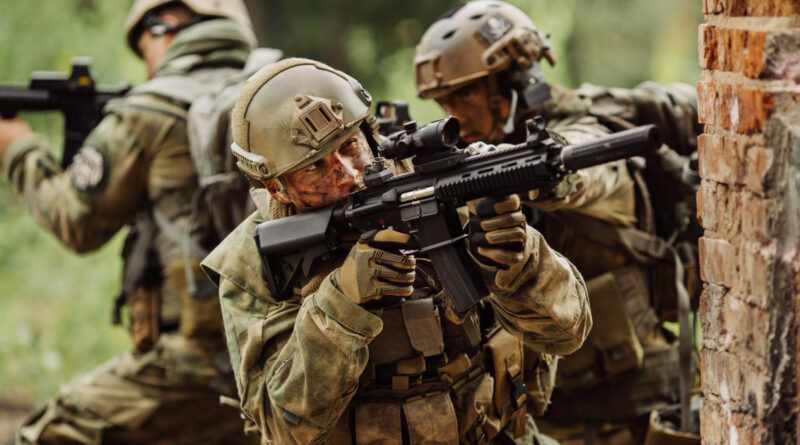 (Natural News) Democratic U.S. Senator for Delaware Chris Coons wants American troops to be sent to Ukraine, claiming that it may be the only way to stop Russian President Vladimir Putin.

During a discussion hosted by the University of Michigan (UMich), Coons suggested that American legislators need to be clear about how the United States should react if Russia uses chemical weapons or if some sort of accident or clash leads to Russia accidentally or intentionally killing U.S. service members in the region. He said the possibility of sending troops to Ukraine to face off with the Russian armed forces should be on the table.

“We are in a very dangerous moment where it is important that, on a bipartisan and measured way, we in Congress and the administration come to a common position about when we are willing to go the next step and to send not just arms, but troops to the aid in defense of Ukraine,” said Coons, who sits on the Senate Foreign Relations Committee and is influential in crafting U.S. foreign policy decisions. (Related: Russia launches phase two of its invasion with the goal of occupying the disputed Donbas region in eastern Ukraine.)

“If the answer is never, then we are inviting another level of escalation in brutality by Putin,” he added.

Coons backtracks after doubling down on his pro-intervention comments

During an appearance on CBS’s “Face The Nation” following the UMich discussion, Coons was asked once again whether he would like to see American troops in Ukraine.

“I think those of us in Congress who have a critical role in setting foreign policy and in advising the president in terms of his decisions as commander in chief, need to look clearly at the level of brutality [being employed in the war],” said Coons. “This is a moment of enormous challenge for all of us.”

Coons added that the war crimes supposedly committed by Russian forces in Ukraine would justify intervention by NATO and America’s other allies in the Western world.

“If Vladimir Putin, who has shown us how brutal he can be, is allowed to just continue to massacre civilians, to commit war crimes throughout Ukraine without NATO, without the West coming more forcefully to [Ukraine’s] aid … I deeply worry that what’s going to happen next is that we will see Ukraine turn into Syria,” he said.

“The American people cannot turn away from this tragedy in Ukraine. I think the history of the 21st century turns on how fiercely we defend freedom in Ukraine and that Putin will only stop when we stop him,” Coons concluded.

Coons’ initial comments, and his doubling down on them, led to significant backlash. President Joe Biden himself had to publicly rule out sending U.S. troops to Ukraine, a move that experts universally believe could risk opening a wider war that could turn nuclear.

On his Twitter account, Coons claimed that he was “not calling for U.S. troops to go into the war in Ukraine,” despite saying on two different occasions that this possibility should not be taken off the table.

“The global community that has mobilized against Putin’s ruthless aggression in Ukraine must continue to work closely together to stop and deter him. I’m not calling for U.S. troops to go into the war in Ukraine,” he wrote.

“As the war evolves, we – the global community that stands behind Ukraine – must be willing to take more forceful steps,” he continued. “From more sustained and broadened sanctions to sending more advanced weapons to being prepared to respond if he escalates further in his war crimes against Ukraine.”

Learn more about the Russian invasion and possible American intervention at WWIII.news.

Watch this episode of “The American Journal” on InfoWars as host Harrison Hill Smith reacts to Sen. Chris Coons suggesting that U.S. troops should be sent to Ukraine.

Will NAC Become a Banned Supplement? 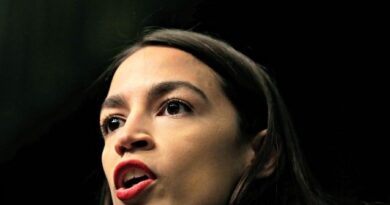 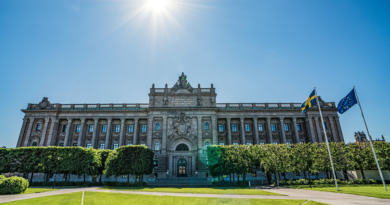