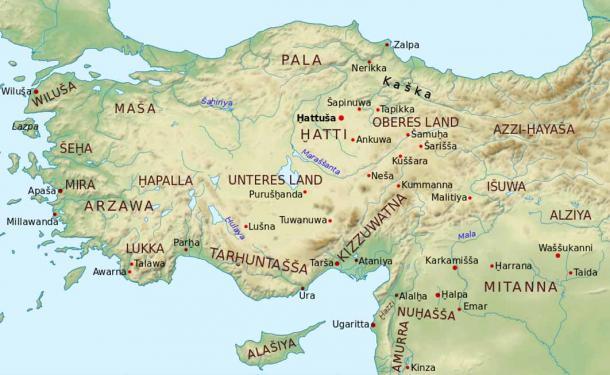 Top Image : The lion gate of The Hattusa

Tainted by regicide, usurped, regained, inspired by gods and goddesses and even cursed, the royal bloodline of the Bronze Age Hittites flowed through the plains of Anatolia, as the kings expanded and contracted the borders of their mighty empire. By 2200 BC Indo-European tribes moved into Anatolia (Turkey) by crossing the Caucasus Mountains and by way of the Black Sea. The land was inhabited by the Hatti and the newcomers – later called the Hittites – adopted many place names of the Hatti language and incorporated Hatti gods into their religion. Besides names and gods, the Hittites also seized the city states and kingdoms of the Hatti. By 1950 BC Assyrians had also established trade colonies ( kārum) in the region. It is from the written sources, that archaeologists have pieced together the history of the Hittites. The heart of the Assyrian trade colonies was Neša / Kanesh / Kǘltepe, situated in central Anatolia, where the story of the bloodline begins.

The regions of the Hittite Empire.

Laying the Groundwork: Conquering The Hatti’s (18th or 17th Century BC)

The Bronze Age King Pithana of Kussara conquered the city Neša (Kǘltepe, close to modern Kayseri) and this city became the initial seat of what later developed into the Hittite empire. Kussara faded into history and its archaeological remains are yet to be confirmed to be close to modern Divrigi. A document discovered in Hattusa (Bogazkōy) details the wars and victories of Anitta, son of Pithana, King of Kussara. King Pithana is said to have conquered the city of Neša (Kǘltepe) in a night, captured its king and the document takes pains to mention that the civilians were unharmed.  After King Pithana’s demise, the city Neša revolted against the Hittite overlords. (This was known as a city of revolt, as during the reign of the great Akkadian Naram-Sin (circa 2254–2218 BC) King Zipani of Neša, then called Kaneš, conspired with 17 local city-kings to rise in revolt.) King Anitta, (ca. 1740-1725 BC middle chronology) son and heir of Pithana, supressed the revolt and made Kaneš / Neša his capital.  King Anitta expanded his territory westwards and invaded Zalpuwa (also as yet undiscovered) captured its king Huzziya, and recovered the Šiuš idol (called Siusummi in the Anitta Text ) that was stolen by the king of Zalpuwa, Uhna from Neša.

Is There Hope For The Mainstream Media? 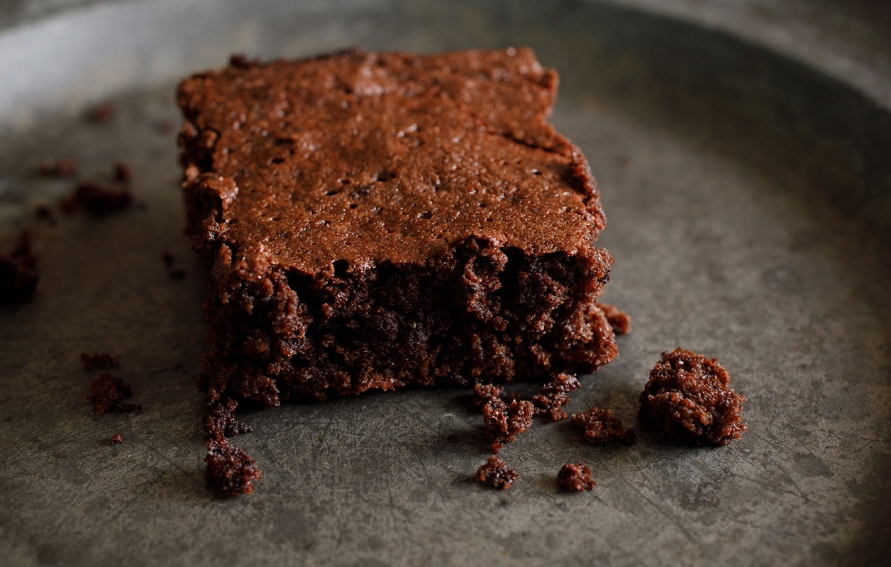