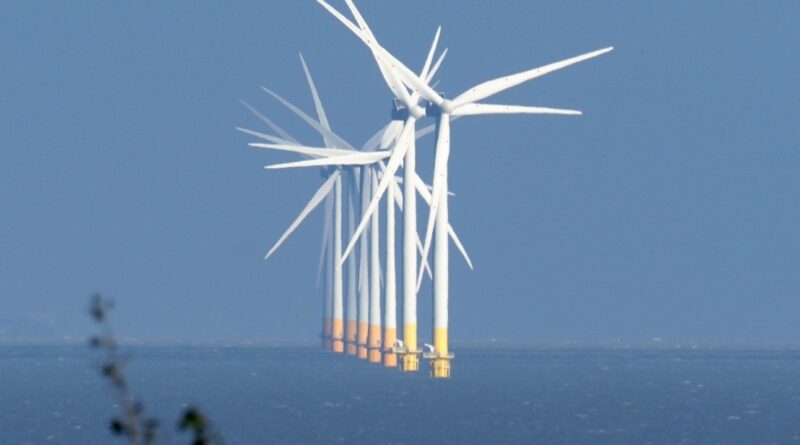 Offshore wind is a superstar of the renewable energy revolution.

The ability to deliver massive amounts of green power at ever-cheaper prices, regenerate run-down ports, and create high-skilled jobs mean giant offshore wind farms are planned in seas from Australia to Norway, from Japan to California, and all points in between.1 [bold, links added]

A report commissioned by the Norwegian government confirms that the UK’s newest offshore wind farms remain a high-cost operation.

Indeed, the academics who produced the report have said the forthcoming Dogger Bank wind farms will be unprofitable, and are essentially worthless, with a value of around minus 1 billion pounds in current terms.

Remarkably, the findings have not been disputed by the developers. 3

The findings, however, are just the visible tip of a very large iceberg of unprofitable offshore wind projects that are threatening to hit pension funds that have invested in similar renewable energy schemes.

The latest findings mean that the costs of delivering Net Zero will increase by hundreds of billions of pounds and probably by trillions.

Offshore wind speeds tend to be steadier than on land. A steadier supply of wind means a more reliable source of energy.

Offshore wind farms can be expensive and difficult to build and maintain in particular. It is very hard to build robust and secure wind farms in water deeper than around 200 feet or over half a football field’s length.

Although coastal waters off the east coast of the US are relatively shallow, almost all of the potential wind energy resources off the west coast are in waters exceeding this depth. Floating wind turbines are beginning to overcome this challenge. 4

The production and installation of power cables under the seafloor to transmit electricity back to land can be very expensive.

Offshore wind farms built within view of the coastline (up to 26 miles offshore, depending on viewing conditions) may be unpopular among local residents and may affect tourism and property values. 4

Besides these, there are some other issues developers face on their journey to global energy big time.

Angry Birds- are a tricky issue for offshore wind, with turbine collisions and disturbance of nesting grounds putting the project developers in conflict with environmental campaigners who would normally be renewable energy’s natural allies.

Birds have reared their heads as an issue for a Danish group and for planned offshore wind projects in Germany and the US. It has been discovered that painting one turbine blade black reduces bird fatalities by 72%, reported one study. 1

Grumpy Neighbors- Poll after poll shows it is beloved by the vast majority, but as the offshore wind grows around the world it is having a harder time keeping some of its immediate neighbors onside.

For most coastal communities, it is often not the sight of the turbines, now usually far out to sea that’s the gripe but the increasingly massive onshore electrical systems needed to bring power to shore, the construction of which can cause chaos for months on end in a tiny onshore community.

The Fishing Industry- With potential consequences of the conflict ranging from negative political fallout (in the US) to full-scale blockades (Taiwan and elsewhere), sensitivity to seafood industries has become an offshore wind article of faith, and the industry has hired specialist liaison officers and even conscripted fishing fleets into projects. 1

Read rest and references at CFP 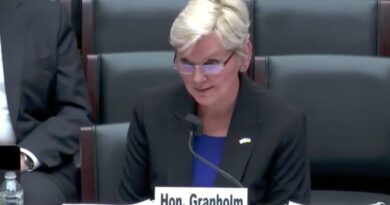 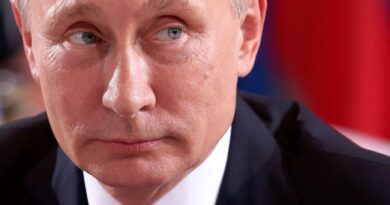