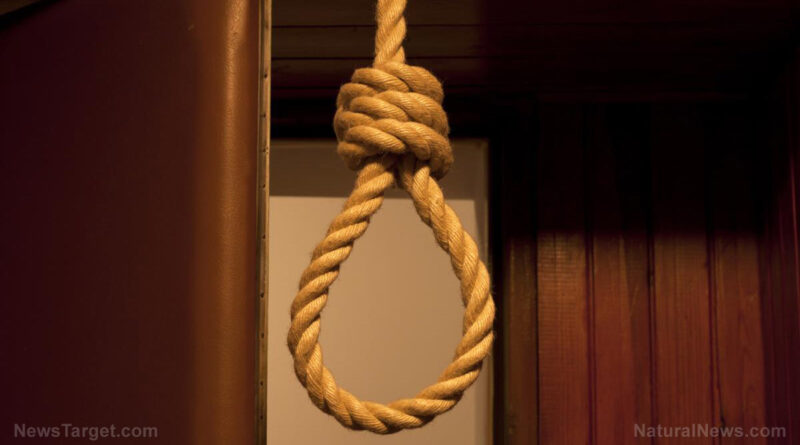 (Natural News) A new lawsuit alleges that a 15-year-old student at a private school in Chicago killed himself back in January due to relentless bullying about allegedly being unvaccinated.

Both students and teachers reportedly bullied Nate Bronstein to the point that he no longer wanted to live. The incident took place at the Latin School of Chicago, a private college preparatory school that costs more than $40,000 a year to attend.

When the Wuhan coronavirus (COVID-19) plandemic began, Bronstein transferred to the school for in-person learning. It was then that he became a target, according to the suit, of Branch Covidians who started spreading a rumor that the 10th-grader did not get jabbed.

Bronstein’s parents say he was, in fact, vaccinated, but that his fellow students and even some of his teachers did not believe it. Robert and Rosellene, Nate’s parents, attempted to reach out to other parents to clear up the confusion, but to no avail.

At one point, one of Bronstein’s teachers told him during class one day that he was going “nowhere in life,” the suit says. Bronstein was also harassed on Snapchat, where another student told him back in mid-December that he should commit suicide.

Bronstein met with school administrators after that incident occurred, but they did nothing to help him. None of the cyber-bullies were disciplined, his parents allege, and the abuse simply continued.

Why did the Latin School of Chicago allegedly treat Nate Bronstein so horribly?

Bronstein’s mom met with a counselor as well to talk about the bullying, saying she feared for her son’s life. But those concerns were similarly downplayed and categorized as “family issues.”

Rosellene reportedly contacted the school some 30 different times in October and November alone to seek some kind of solution, but it led nowhere. School officials turned a “blind eye,” she says, to all of the family’s pleas for help.

Bronstein himself also reported the bullying he was enduring to the school’s dean, who likewise ignored his concerns and did nothing, according to the lawsuit.

One month after Bronstein was encouraged by a fellow student to take his own life, he reportedly did just that. His father found him hanging from a noose tied to a shower in a bathroom at the family’s home on January 13.

Bronstein’s mom says that neither she nor her husband were ever informed that their son had requested a meeting with the school’s dean over the Snapchat bullying incident.

“We would have known, and we would have protected him, and he’d still be here today,” Rosellene told CBS Chicago in an interview.

The family’s lawsuit alleges that the Latin School of Chicago, which boasts alums such as the late First Lady Nancy Reagan and former U.S. Supreme Court Justice John Marshall Harlan II, violated a state law that requires schools to investigate all reports of bullying and to notify the parents of all students involved.

The school is dismissing all claims of wrongdoing, allegedly that the allegations are “unfounded.” It says it plans to “vigorously defend” itself in court against the Bronstein family.

“Our hearts go out to the family, and we wish them healing and peace,” reads a statement from the school.

“With respect to their lawsuit, however, the allegations of wrongdoing by the school officials are inaccurate and misplaced. The school’s faculty and staff are compassionate people who put students’ interests first, as they did in this instance.”

The government and the corporate-controlled media are directly responsible for this kind of bullying, which is being encouraged by the establishment as appropriate behavior against the non-compliant.

More related news about the plandemic can be found at Pandemic.news. 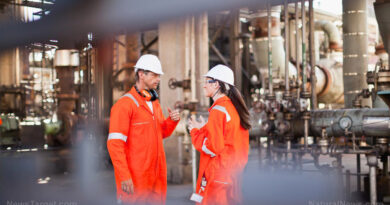 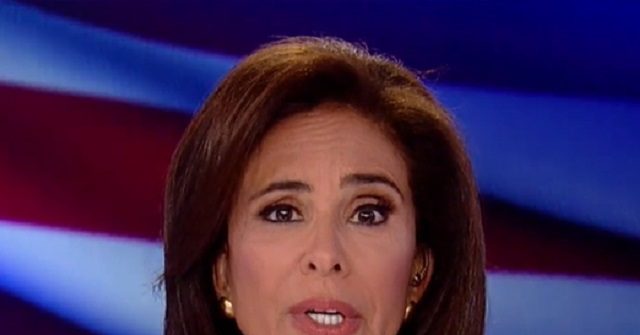 Pirro: Democrats Don't Want Reform, They Want Chaos — 'We Must Put an End to This Anarchy' 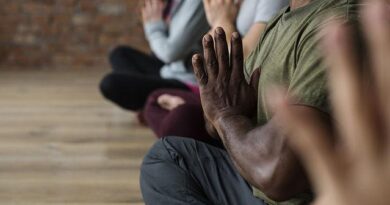 A breathing exercise to take you higher