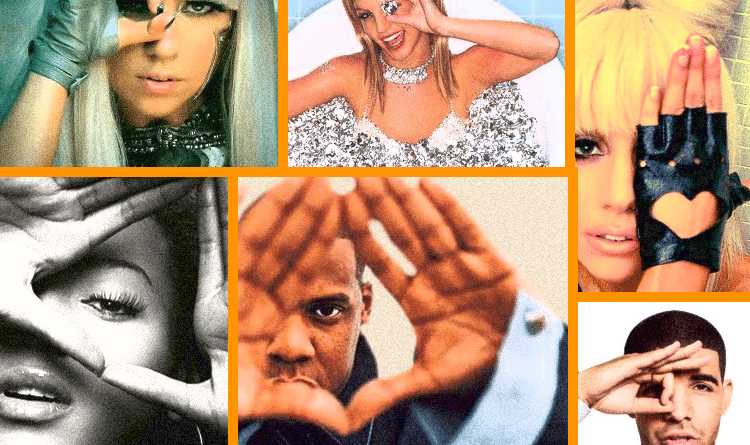 by Dylan Charles, The Waking Times:

I’ve always been interested in the occult symbols that pervade our world and pollute our souls, although, my interest has little to do with esotericism or the numinous value these symbols supposedly have in unlocking some innate spiritual potential that’s been locked down by a nefarious elite.

Oh no, that potential is available to all of us without the use of black magic, sorcery, or blood sacrifice. I prefer Qi Gong and meditation to take me there, plus, all the people I know who are really into this don’t seem to be doing all that well in the game of everyday life. Stay grounded, my friends.

My interest lies primarily in how the immense use of these symbols in popular culture goes unacknowledged and disregarded by the sleepy masses, and the effect that has on the lives of good people like you. It’s a fantastic demonstration of both willful ignorance and the practical application of mass hypnosis.

Take the music industry, for example, which really is the heavyweight champion of occult symbolism and Satanic theatre. Heck, add Hollywood and the fashion industry as well, and if you’re willing to call a spade a spade (which it is), it’s all one big parade of occult wannabes exploring stupid ways to cover one eye while posing like they’re about to eat a baby.

I’ve written about this many times in articles like, Why the Entertainment Industry Loves to Use Illuminati and Occult Symbolism to Sell, and Illuminati Pop Stars – the In-Your-Face Conspiracy that Won’t Go Away. Of course, those articles are all censored by Google, because, you know, public safety or something.

But here’s the thing. The symbols are part of your life. They’ve been carefully inserted into the public psyche, and have wormed their way deep into your subconscious mind. And the subconscious mind eats this stuff up while the conscious mind plays see no evil, hear no evil.

The subconscious is different than the conscious, analytical, rational mind. The conscious part of the mind interprets language and words, while the subconscious finds meaning in images and symbols. It’s a fascinating part of you that cannot distinguish the difference between real life, what it sees on the big screen, or what your imagination conjures up. It’s all real to the subconscious. I talk about this in detail in Crack the Code of Self-Sabotage.

But the symbols are here to stay, and they’re doing precisely what they’re supposed to do, which is to create the false perception that the Wizard of Oz is something much bigger and much more invincible than the pasty turd blossoms furiously typing up digital fiat notes down at the board of the Federal Reserve.

The symbols are there to give you something to fear without explicitly telling you what to fear.

They’re there to push a low level of anxiety into your life, so that your frequency is down-regulated to the lowest possible vibrations of fear, anxiety, and worry. They’re omnipresent to give you the creeping sense that danger is also omnipresent, that crisis is the natural order.

They serve to impose a hierarchy in our world without directly telling you that you’re at the bottom, that you’re not a member of the ‘Big Club,’ as George Carlin described it.

When your body is chronically imbued with the tension of master vs. servant, you become a sort of food for demons. Rudolf Steiner discussed this, as I referenced in the article, Rudolf Steiner Describes the Hostile Spiritual Beings Who Feed Off Your Fear and Anxiety.

Here’s a quote from him on that.

“There are beings in the spiritual realms for whom anxiety and fear emanating from human beings offer welcome food. When humans have no anxiety and fear, then these creatures starve. People not yet sufficiently convinced of this statement could understand it to be meant comparatively only. But for those who are familiar with this phenomenon, it is a reality. If fear and anxiety radiates from people and they break out in panic, then these creatures find welcome nutrition and they become more and more powerful. These beings are hostile towards humanity.

Everything that feeds on negative feelings, on anxiety, fear and superstition, despair or doubt, are in reality hostile forces in supersensible worlds, launching cruel attacks on human beings, while they are being fed. Therefore, it is above all necessary to begin with that the person who enters the spiritual world overcomes fear, feelings of helplessness, despair and anxiety. But these are exactly the feelings that belong to contemporary culture and materialism; because it estranges people from the spiritual world, it is especially suited to evoke hopelessness and fear of the unknown in people, thereby calling up the above mentioned hostile forces against them.” ~Rudolf Steiner

Back to hypnosis for a moment. The power of hypnosis lies in embedding pillars of belief inside the subconscious mind about what’s real and what’s not. If the subconscious is led to believe that you are a chicken, you’ll cluck around on stage at the comedy club like idiot chicken. It it believes that you’ve lost your right arm, you’ll leave it dangling by your right side as you look all around in a confused stupor and everyone one in the audience laughs their asses off at you.

If it believes that a million one-eyed celebrity photos are meaningless, you’ll act like it’s normal for all the a-list agents of the entertainment industry to do all their magazine cover photo shoots with stupid things like lollipops concealing one eye. You’ll brush it all off as nothing more than coincidence and style, as the meaning of your life is brutally squelched into the basement of the pyramid of power.

As my work on this website evolves, I’m spending more time coaching people directly on how to master the parts of their lives which are lacking in potency. I teach them how to recognize where their energy is being misapplied and opportunity is being lost. I teach them how see which behaviors are organically theirs and which are holdovers from trying to fit in to a dysfunctional tribe. It’s about self-mastery.

The best definition of self-mastery that I’ve found is phrased as a question:

“Are you an intentional being who can bring about your desired goals by exercising your will?” – Scott Barry Kaufman, Ph.D.

So much of the endeavor of self-mastery begins with emotional mastery. That is, are you operating on an even emotional keel throughout each day? If not, you’ll be carried away by the negative emotional patterns programmed into you by a culture infested with the symbolic cues of a sick power structure, and suffer as demon food as described by Steiner. You’ll find yourself stunted by chronic overwhelm, routinely sliding backwards into your favorite self-sabotaging patterns in a blind effort to give your subtle body some sense of relief from the chaos of operating at the lowest possible frequencies of human consciousness. 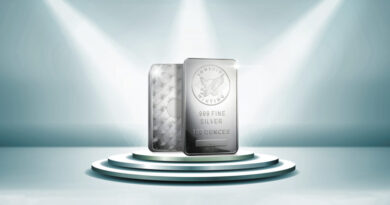 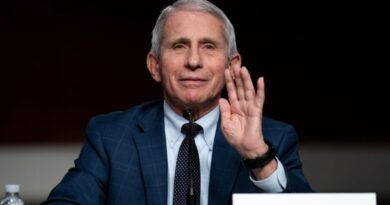