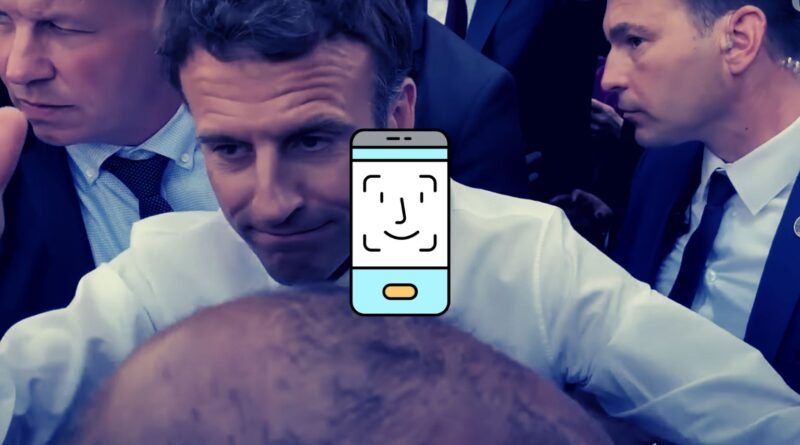 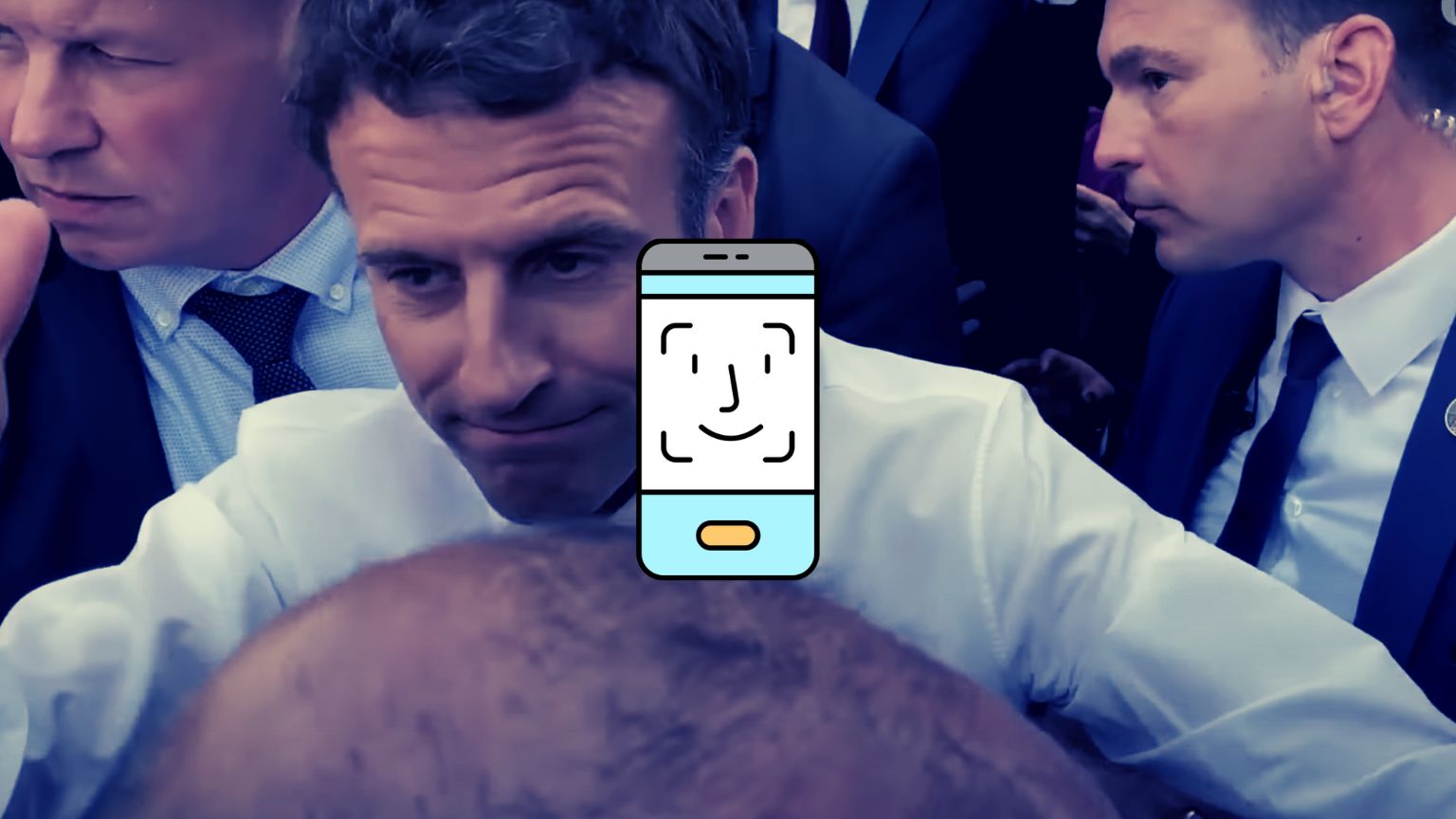 Major new proposals for France, just days after the election.

The app will be an extension of the electronic Carte Nationale d’Identité (CNIe) and will authenticate a person’s identity for granting access to both public and private sector services.

Under the proposals, a smartphone’s NFC reader will scan citizens’ biometric identity cards.

The move sparked outrage, including from the leader of opposition party Les Patriotes Florian Philippot, who called on voters to reject the idea.

“Just after the election, the government announces the launch of ‘a digital identity application’!” Philippot said.

“The goal: to put social credit in the Chinese way. Control and surveillance company!

“Let’s totally reject this application and fight by any means!” 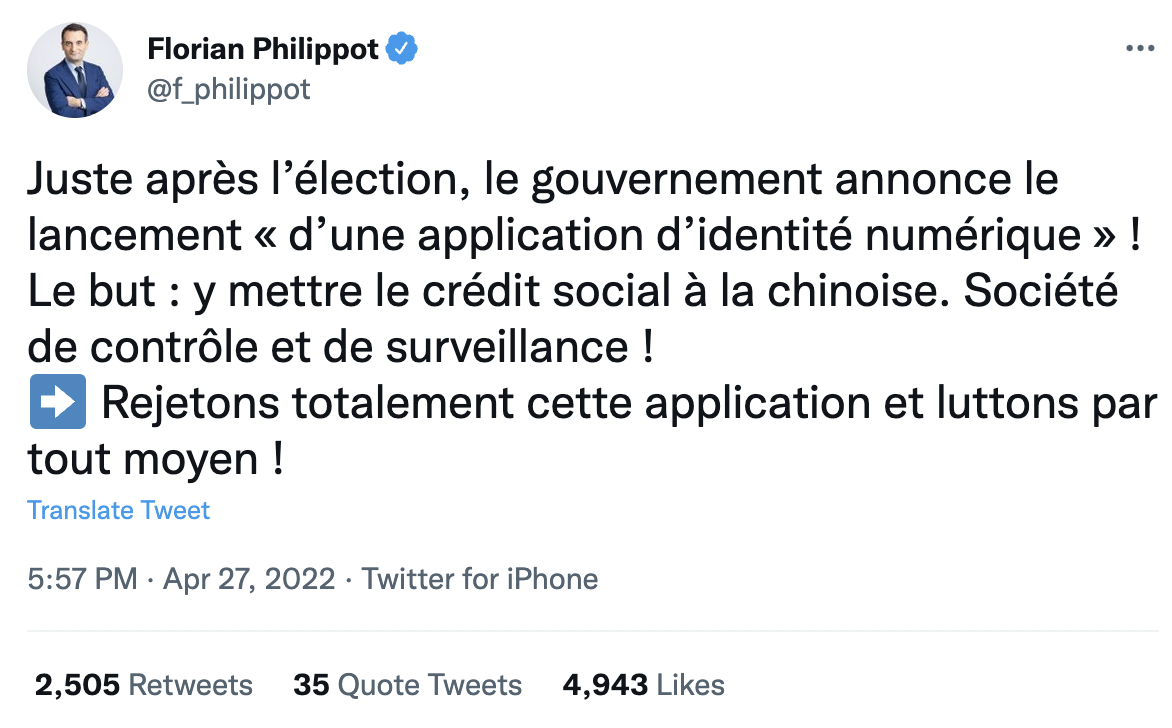 The plans to introduce the digital ID might not work if Macron’s party loses the majority in the upcoming parliamentary elections in June. 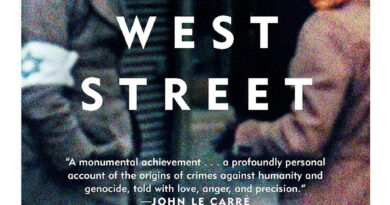 On the Origins of “Genocide”: What We Learn from Amnesty’s Report on Israeli Apartheid 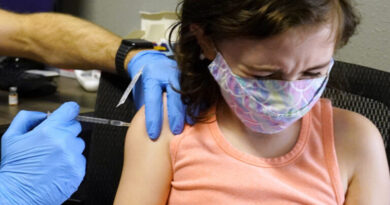