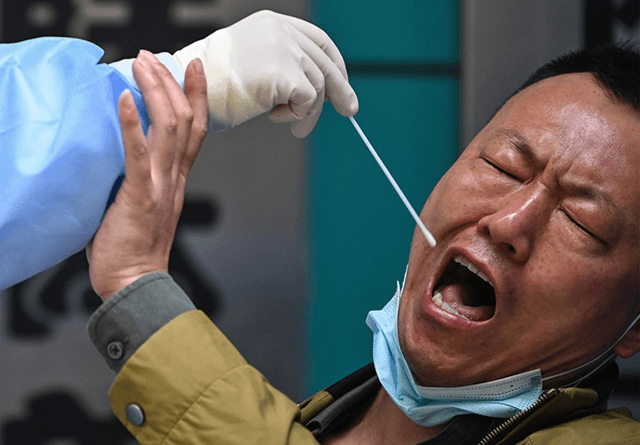 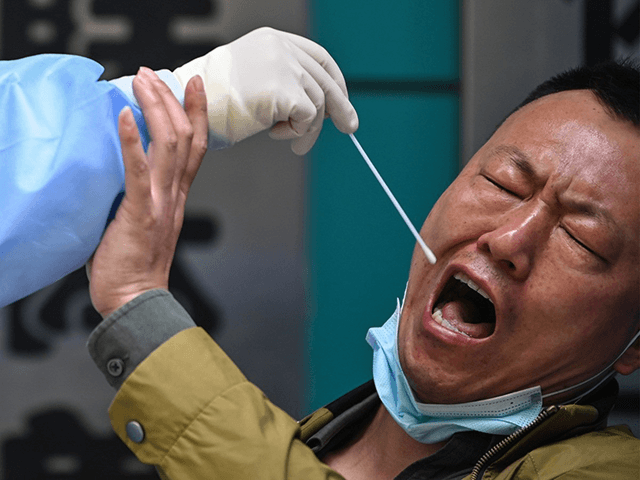 As fresh rounds of mass testing raised apprehension about a possible citywide lockdown in Beijing, Chinese state media on Sunday sought to “normalize” mass nucleic acid testing as a permanent feature of life.

Beijing on Sunday replaced the Communist Party’s beloved May Day celebration with a glum day of standing in line for the latest round of mandatory coronavirus testing.

Residents who remembered the brutal Shanghai lockdown beginning with the same sort of citywide testing checked the latest horror videos from Shanghai on their phones while they waited in line, wondering if Beijing might be next.

The latest Shanghai horror video showed an old man getting stuffed into a body bag and dragged from a care facility to a mortuary, whose attendants discovered he was actually still alive:

Staff discovers “dead” coronavirus patient in Shanghai is still alive while taking him to the morgue.

On Monday, a fresh cluster of coronavirus infections in Shanghai seemed to dash hopes that the four-week-old lockdown might be lifted.

Meanwhile, Beijing slipped further into its own creeping lockdown with a ban on restaurant dining, theme park shutdowns, and a new requirement for recent negative test results to access public venues.

The Chinese Communist Party’s Global Times newspaper on Sunday tried to quell rising panic in Beijing by portraying mass coronavirus testing as an unremarkable new facet of daily life, rather than a warning sign of imminent lockdown:

A senior expert close to the Chinese Center for Disease Control and Prevention (CDC) told the Global Times on Sunday on condition of anonymity that regular nucleic acid testing in big cities was to discover cases as early as possible and help government come up with more targeted epidemic prevention measures under China’s current dynamic zero policy.

“We don’t have other options except for nucleic acid testing to find early cases amid the stealthy spread of Omicron, and decision-makers can come up with more targeted and dynamic epidemic measures based on the analysis of the results of regular testing in order to prevent cities from resulting in large-scale lockdown like that in Shanghai,” the expert said.

An immunology expert who also requested anonymity said that Beijing’s move to normalize nucleic acid testing is a complementary measure to control the latest outbreak. “This is a local policy for Beijing. We have not seen the policy information that this approach will be promoted nationwide.” The expert further pointed out that the current outbreak in Beijing is still in its early stage, so Beijing has strengthened control measures to detect infected cases as soon as possible, so as to effectively prevent the spread of the epidemic.

The Global Times mentioned that “other Chinese metropolises including Shanghai, Guangzhou, Shenzhen and Hangzhou have announced similar guidelines to normalize nucleic acid testing,” which sounds like ominous news for those cities, no matter how hard Chinese state media tries to spin the requirements as part of the New Normal.

The article touted the tech hub city of Shenzhen as a shining example of a city avoiding lockdowns with aggressive nucleic acid testing, but Shenzhen did go into lockdown in March.

At the time, Shenzhen’s lockdown was considered embarrassing, excessively expensive, and possibly evidence that China’s much-touted “dynamic zero-Covid” strategy was not working. It was simply eclipsed in both international news and the Chinese public imagination when the Shanghai horror show began. 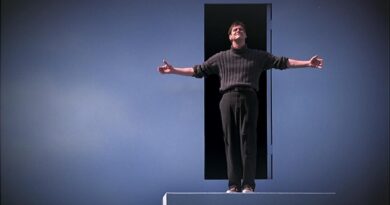 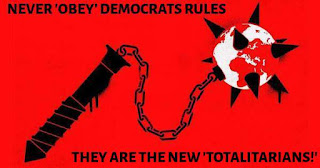