By Julianne Geiger of OilPrice.com

With earnings season underway, America’s shale producers are expected, almost across the board, to report stellar earnings, but as Bloomberg reports, they’ll also be taking huge losses from hedging against falling oil prices.

In total, BloombergNEF estimates that through next year, U.S. shale companies will face $42 billion in oil and gas hedging losses, based on 2021 data. That means that while balance sheets might remain intact, companies will spend big to exit positions.

BloombergNEF notes that Hess Corp found itself spending $325 million in March to exit hedges at a serious loss, while Pioneer paid a similar amount to exit and lost $2B on hedges last year, while EOG lost $2.8 billion in Q1.

Dropping those hedges could mean a lot more revenue for shale producers this year; however, there’s a substantial amount of risk that comes with that if oil prices fall and no hedges are in place.

“These large companies, their balance sheets are so much cleaner and their risk appetite is higher,” Bloomberg quoted Enverus analyst Andy McConn as saying. “They’ve recognized the demand from investors for exposure to the near-term prices. And so all those things considered, they’re saying, it’s worth our interest to just get rid of hedges.”

Pennsylvania-based EQT recorded $3 billion in losses on derivatives that were not designated as hedges, according to the Post Gazette, while CNX lost some $1.7 billion in the first quarter, compared with $1 billion in losses for Texas-based Range Resources. 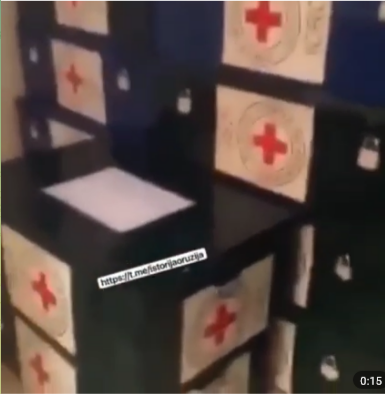