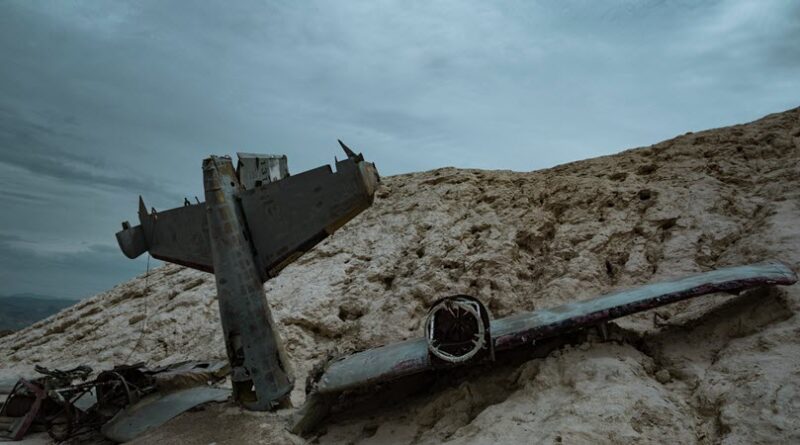 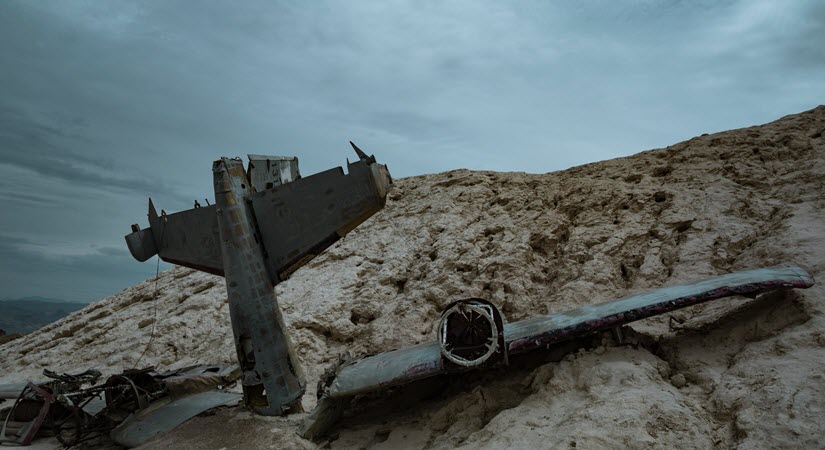 Looks like the latest statements from the FOMC meeting have taken their initial toll on the markets.

The Fed decided to raise rates only 50 basis points, and initiated plans to “significantly reduce the Federal Reserve’s securities holdings.” More rate hikes are on the way as 2022 continues, and starting June 1st, the QE tightening is likely to get even stronger:

The Fed also is expected to announce the start of a program to wind down its roughly $9 trillion balance sheet by $95 billion a month, starting in June.

In response to the recent announcements, on Thursday the Dow Jones tumbled almost 1,100 points. The NASDAQ also lost 5% of its value. Both losses completely erased their relief-rally gains from the day before – when stock bulls were excited the Fed didn’t raise rates higher.

Their enthusiasm lasted less than 24 hours…

It’s a war. On one side, we have Wall Street firms and their partisans (day-trading stock bulls) who believe the Fed would never really let the stock market drop. On the other side, we have the Fed, who are trying to bring inflation back in line before the midterm elections – because inflation is a political issue now, it’s a priority for the Fed.

However, the Fed has to pull off a very tricky balancing act. Federal Reserve Chair Jerome Powell needs to execute the economic equivalent of landing a Boeing 737 with no engines. If he goes too fast, he’ll overshoot the runway. If he goes too slow, the plane will come down in a forest. A little too far to left or right lie disaster.

In this scenario, there’s exactly one path that leads to a soft landing – to the passengers walking away from the plane.

So can Powell bring the U.S. economy back from the brink of disaster? Can they achieve the proverbial “soft landing,” avoiding overshooting into a stagflationary “lost decade” and undershooting, kicking off years of double-digit inflation?

That’s where things get really interesting…

Experts chime in on the Fed’s response: “All a show”

Powell’s Fed certainly have their work cut out for them. If they had a reliable copilot, the future would look a little more hopeful. If the Fed and the Biden administration worked hand-in-hand, to counter inflation and balance the budget, success would almost be guaranteed.

Sadly, the Fed’s on its own. The Biden administration has a stubborn commitment to massive wasteful government projects, which they say will “lower debt” and are “anti-inflationary” and we’re hearing this from Pelosi, Biden, from everyone.

And some economists seem to agree…

According to Wall Street strategist Solomon Tadesse, who predicted the rate craziness back in February-March of 2020, the Fed can only hike rates about 1% before it has to back off. The Federal Funds Rate is almost there now.

Even Agora’s normally mild-mannered Bill Bonner is calling the Fed’s latest rate-hike and threat to tighten its balance sheet “guiding the plane right into the ground.” Here’s why:

The Fed’s 0.5% rate increase brings the Fed Funds rate to a real level of around MINUS 7.5%. Even with yesterday’s rise, the ‘risk-free’ 10-year Treasury bond yields MINUS 5% or so. Can you really rescue a man from drowning at the bottom of a pool by pulling him up a few inches? Can you really stop inflation when you’re lending money at negative interest rates? Not likely.

That’s where the “Taylor Rule” comes in, which according to Investopedia: “[…] has been interpreted both as a way to forecast Fed monetary policy and as a fixed rule policy to guide monetary policy in response to changes in economic conditions.”

Right now, the Taylor Rule says the Fed is far, far off-base on interest rates to the tune of 1,165 basis points. You can see the latest official Fed estimate reflected on the chart here.

That would take rates over 12% — which would be impossible when the markets are already nose-diving over a mere 50 basis point hike. Just half a percent interest rate increase is already the biggest hike in two decades.

The truth is, markets (stock and housing alike) have grown addicted to the Fed’s easy-money policies. That’s why even barely nudging interest rates higher has such a dramatic effect on asset prices.

Analyst Larry MacDonald doesn’t think it would make any difference what the Fed does, and that a recession is likely to be incoming full-speed:

The Fed went to $50 billion a month in September of 2018 and had to stop five minutes later in December. This was after promising Wall St economists they were on Auto-pilot all the way up to a 2T reduction. Now, they are going to give it a try at $90B a month in May with back to back 50 bp hikes? Who are they kidding?

It’s the worst start to a year for stocks in decades, consumer savings is down to the bone, GDP prints negative, and the Fed is going to kick off a record tightening cycle? It’s all a show.

But no matter what actually happens over the next year, the outcome doesn’t look good. Looking back to the time when Powell was calling inflation “transitory” and blaming him won’t help us that much, either.

What may actually help is to brace ourselves for the nearly-inevitable impact.

Something more useful than back-seat piloting

During times like these, when uncertainty is the only certainty, what we really need is peace of mind. That way, we can turn off the mainstream media and stop analyzing and worrying about Powell’s future announcements after the next FOMC meetings.