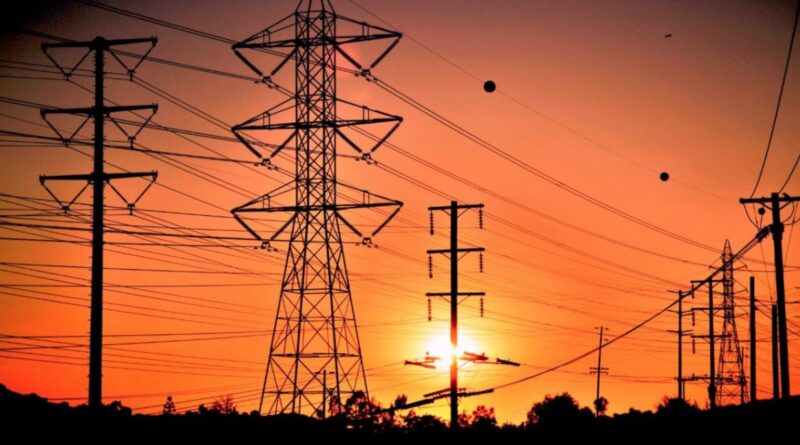 From California to Texas to Indiana, electric-grid operators are warning that power-generating capacity is struggling to keep up with demand, a gap that could lead to rolling blackouts during heatwaves or other peak periods as soon as this year.

The Midcontinent Independent System Operator, or MISO, which oversees a large regional grid spanning much of the Midwest, said late last month that capacity shortages may force it to take emergency measures to meet summer demand and flagged the risk of outages.

In Texas, where a number of power plants have lately gone offline for maintenance, the grid operator warned of tight conditions during a heatwave expected to last into the next week.

The risk of electricity shortages is rising throughout the U.S. as traditional power plants are being retired more quickly than they can be replaced by renewable energy and battery storage.

Power grids are feeling the strain as the U.S. makes a historic transition from conventional power plants fueled by coal and natural gas to cleaner forms of energy such as wind and solar power, and aging nuclear plants are slated for retirement in many parts of the country.

The challenge is that wind and solar farms—which are among the cheapest forms of power generation—don’t produce electricity at all times and need large batteries to store their output for later use.

While a large amount of battery storage is under development, regional grid operators have lately warned that the pace may not be fast enough to offset the closures of traditional power plants that can work around the clock.

Speeding the build-out of renewable energy and batteries has become an especially difficult proposition amid supply-chain challenges and inflation.

Most recently, a probe by the Commerce Department into whether Chinese solar manufacturers are circumventing trade tariffs on solar panels has halted imports of key components needed to build new solar farms and effectively brought the U.S. solar industry to a standstill.

Faced with the prospect of having to call for blackouts when demand exceeds supply, many grid operators are now grappling with the same question: How to encourage the build-out of batteries and other new technologies while keeping traditional power plants from closing too quickly.

“Every market around the world is trying to deal with the same issue,” said Brad Jones, interim chief executive of the Electric Reliability Council of Texas, which operates the state’s power grid.

“We’re all trying to find ways to utilize as much of our renewable resources as possible…and at the same time make sure that we have enough dispatchable generation to manage reliability.”

The risk of outages resulting from supply constraints comes amid other challenges straining the reliability of the grid.

Large, sustained outages have occurred with greater frequency over the past two decades, in part because the grid has become more vulnerable to failure with age and an uptick in severe weather events exacerbated by climate change, [according to the IPCC.]

A push to electrify home heating and cooking, and the expected growth of electric vehicles, may increase power demand in coming years, putting further pressure on the system.

California regulators on Friday said as much as 3,800 megawatts of new supplies may face delays through 2025.

Such delays would pose a major challenge for the state, which is racing to procure a huge amount of renewable energy and storage to offset the closure of several gas-fired power plants, as well as a nuclear plant.

Gov. Gavin Newsom recently said he would consider moving to keep that nuclear plant, Diablo Canyon, online to reduce the risk of shortages.

“We need to make sure that we have sufficient new resources in place and operational before we let some of these retirements go,” said Mark Rothleder, chief operating officer of the California Independent System Operator, which operates the state’s power grid.

“Otherwise, we are putting ourselves potentially at risk of having insufficient capacity.” 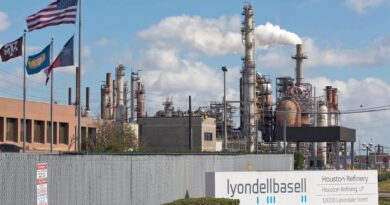