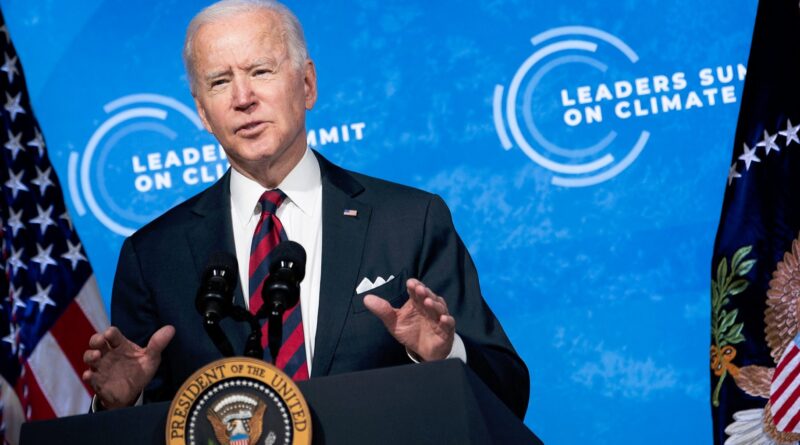 More voters are concerned about rising energy costs than climate change, according to a Rasmussen Reports poll released Monday.

Eighty-two percent of likely U.S. voters are “concerned” about rising energy and gasoline prices, including 60 percent who are “very concerned.” [bold, links added]

Sixty percent of voters would support a law that would “dramatically increase oil and gas drilling in the United States,” 47 percent say they would “strongly favor” such a law.

In contrast, 74 percent of Republicans and 54 percent of unaffiliated voters think increasing oil and gas drilling should take priority.

52% of voters believe Biden should focus more on increasing oil and gas drilling.

Just 34% think the policy focus should be on limiting climate change.https://t.co/0ciIO5qnb5#gasprices#climatechange

“When push comes to shove, polls consistently show energy and economic security trump climate change for a majority of the public when asked which is more important,” said H. Sterling Burnett, director of Arthur B. Robinson Center on Climate and Environmental Policy at the Heartland Institute.

“Oil and gas remain, for the foreseeable future, vital to maintaining our present standard of living and lifestyles and to ensure continued economic and national security. This Heartland/Rasmussen poll indicates the public understands that fundamental fact.”

However, the survey found that half of the voters believe climate change will likely be “catastrophic for humans, plants, and animals within the next 100 years” — a percentage largely driven by Democrats and unaffiliated voters.

Seventy-one percent of Democrats, 29 percent of Republicans, and 49 percent of unaffiliated voters consider it “somewhat likely.”

Half of Democrats believe a catastrophic impact from climate change is “very likely” within 100 years, though just 9 percent of GOP voters and 30 percent of unaffiliated voters share that view.

Overall, 42 percent of likely voters do not believe climate change will be catastrophic within 100 years, including 24 percent who say it is “not at all likely.”

“Despite three decades of propagandizing, just 50 percent of those surveyed believe climate change poses a real threat to humans or the environment over the next 100 years,” Burnett said in a statement.

“By contrast, a strong majority of Americans support government policies that would expand oil and gas production, regardless of climate change.”

According to the poll report, majorities of every political and racial category are “at least somewhat concerned about rising energy and gasoline prices.”

Men (56 percent) are more likely than women (48 percent) to believe Congress and Biden should focus on drilling.

Voters under 40, unmarried and childless voters, and Biden’s strongest supporters are more likely to believe climate change is an imminent threat.

Voters who make more than $200,000 are also less likely to believe Congress and Biden should focus more on drilling to reduce energy prices. 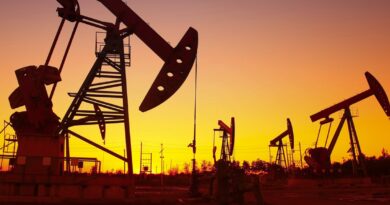 Biden Quietly Opens Up Land To Oil Drilling — With A Catch 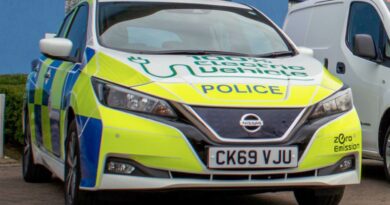