A desperate LNP candidate for the federal seat of Kennedy and a senator have attacked sitting member Bob Katter with lies and innuendo, the whopper being that he does not support the Hells Gates’ dam he has fought to get built for years.

They belong to the LNP that supported Queensland Labor Premier Annastacia Palaszczuk’s extension of hated and unnecessary Covid mandates until October this year.

The same LNP at state and federal levels oversaw the states kill and maim tens of thousands of citizens with deadly mRNA Covid clot shots.

Then to cap it all off, Prime Minister Scott Morrison supported his communist mate and Victoria Premier Dangerous Dan Andrews when his megalomaniacal private cops shot and severely wounded a dozen Covid mandate protesters with large rubber bullets at the Shrine of Remembrance in Melbourne.

This LNP mob just handed over Australia’s health sovereignty to transvestite and WHO Director General Tedros Adhanom Ghebreyesus, a former member of a Libyan terrorist group.

The LNP government has agreed, along with more than 100 other countries to hand over all health directives for any future pandemic to the WHO, delivering lockdowns or other police state measures for the UN to implement. Will they need UN troops?

Australia will have no say and when the planned 10 years of future pandemics start Tedros will shut down the economy. 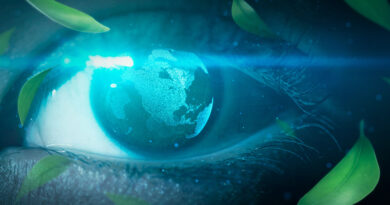