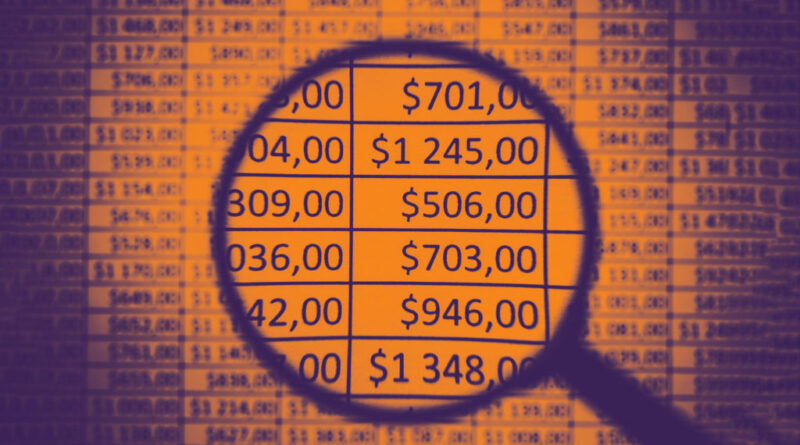 Tax revenues have been on the rise for about 18 months. As speculated previously, if this windfall was temporary, it would have shown up with a deficit in April due to a higher than normal tax returns surge. April is historically a positive month for the Treasury, but a surge in tax returns leading to a deficit would have suggested the past year was potentially a fluke.

This was not the case. The Treasury saw its greatest surplus ever of $308B. This blew past the previous record in April 2018 of $214B by almost 50% Similar to inflation, there has been a perfect storm of events that could be leading to the massive revenue surge.

Unlike inflation though, it’s more likely we are now experiencing peak revenue due to the stock market crash and pending recession. Peak inflation is probably still ahead. April is the strongest month for the Treasury during the calendar year. The top 10 biggest surpluses of all time all took place in April. That being said, the most recent April was still a massive standout. The chart below shows every April going back to 1981. The next chart shows the 10-year historical average of each month’s Deficit/Surplus and compares this number to the most recent month (e.g., April 2022 compared to the previous 10-year average). The year from April 2020-March 2021 is removed because that was during the brunt of the Covid crisis and stimulus packages, skewing the averages.

Ten of the 12 calendar months are worse than their historical averages, some by a wide margin. Only January and April have exceeded their averages.

The magnitude of this month’s surplus can be clearly seen. The 10-year average in April is +$97B compared to this April’s $308B. The Sankey diagram below also shows just how big the surplus is compared to expenditures. Individual taxes covered the entire Federal Budget in April ($593B in tax rev vs $556B in spending)! Now, before the Treasury and politicians start popping champagne, it’s important to note the current state of the budget. Despite the record increases in revenue, the TTM still shows a deficit that exceeds $1.2T! The Treasury does not provide detail on revenue beyond the high-level categories. Individual Tax Revenues have been the biggest drivers, and April was no exception as shown in Figure 6.

What is driving this surge in tax revenues? It could be spending effects from the stimulus, higher wages from inflation, or income from realized gains (the everything bubble was still strong in December). The question now becomes, will it last?

The stock market has tanked, the stimulus is over, but inflation looks to be sticking around. Time will tell, but we may be experiencing peak tax revenues for the foreseeable future. Is the Bond Market Forcing the Fed’s Hand to Hike Faster?

Syria Rebuilds Relations with Regional Foes Despite Ongoing US Opposition