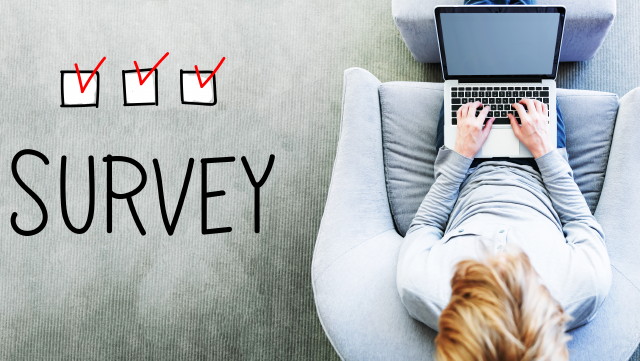 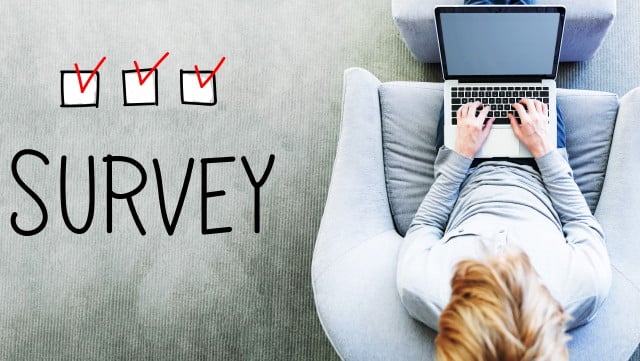 SB920 (allows the California Medical Board to inspect records of patients without their consent) is opposed by 68% of likely California voters and is supported by 26%. Among the 68% who oppose, 49% strongly oppose the bill. Notable demographics opposing the controversial bill include:

SB866 lowers the age of vaccination consent to 12 (without parental consent). .  Overall, 55% of Californians oppose the bill (36% strongly oppose) vs. a total of 37% who support the bill.  Notable demographics in opposition:

Regarding SB920 and SB866, in both cases those who strongly opposed the bill outnumbered or equaled the total percentage of combined support (respondents had the choice of “strongly” or “somewhat” regarding their support or opposition).

“This level of intense opposition should come as no surprise given that, historically, the more voters know about vaccine policies, the more convinced they become that the policies run counter to medical freedom.,” said CHD executive director Laura Bono.

At the beginning of the survey, voters were asked whether or not they support COVID mandates in general. This question yielded 68% in support and 30% in opposition.

As the survey continued and voters were asked about specific pieces of legislation using exact language from the bills, support dropped dramatically.

“It is incumbent upon CA voters to demand transparency regarding legislation that could change their lives and the patient-doctor relationship so dramatically,” said Ms. Bono. 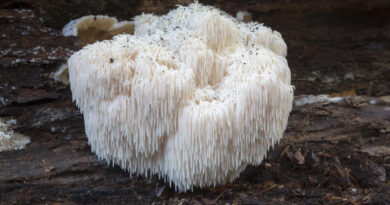 Pandemic Will End When We 'Turn Off Our Screens,' Says The BMJ 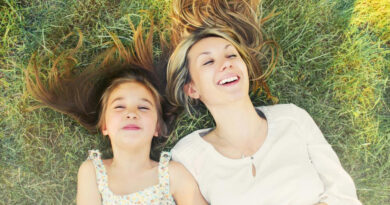