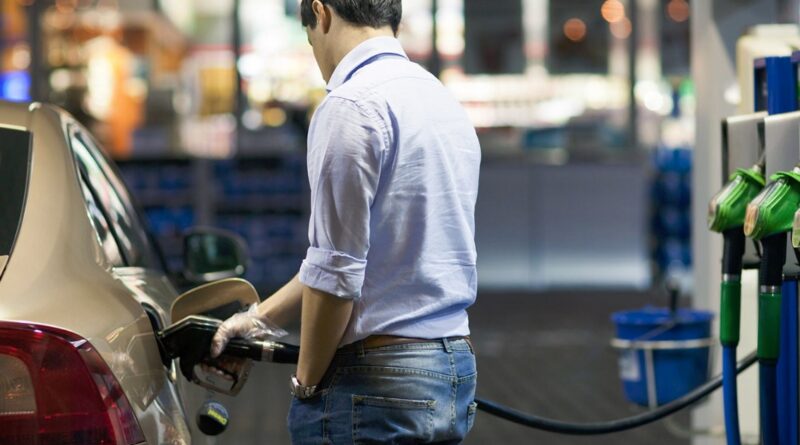 The national average retail price for a gallon of regular gasoline is projected to reach $4.75 over the next two weeks, according to an industry expert.

On Monday, the national average hit a record high of $4.48 per gallon, according to data from AAA.

Andy Lipow, president of Lipow Oil Associates, projected that prices will hit $4.50 per gallon this week and will continue to climb due to surging demand for gasoline. [bold, links added]

Even though refinery production of gasoline and diesel is slated to increase, Lipow told FOX Business that “the demand for those fuels will also increase as drivers take to the road in the United States consuming more gasoline, drivers in Europe use more diesel, and airlines burn more jet fuel transporting vacationers around the world.”

If the demand for gasoline, jet fuel, and diesel all rise, “it will push up the cost of them all,” he said.

“Since Europe is short diesel fuel, exacerbated by the lack of Russian supplies, USA refiners have stepped in to fill some of that gap, further tying oil markets in Europe to those over here.”

Prices have steadily risen in recent weeks as the busy travel season nears.

Monday’s record price is 40 cents higher compared with a month ago, and $1.44 higher than a year ago, according to AAA data.

California is still getting hit the hardest with the state average at $5.98 per gallon.

Hawaii and Nevada are close behind with averages hitting $5.31 and $5.17 per gallon, respectively. 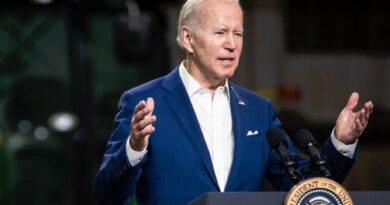