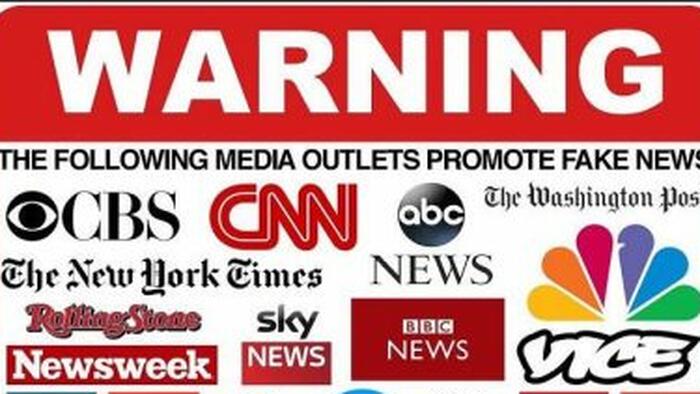 It was hard to disagree with the billionaire owner of the Los Angeles Times when he called social media the “cancer of our time.” A free society needs a robust, competitive, self-sustaining news media landscape, and social media seems to have corrupted that. If social is cancer, and the LA Times horrible readership are any diagnosis, that paper is a terminal case.

The Times is just once instance of the vicious cycle in news media. Radical technological changes have disrupted traditional funding models, making traditional types of reporting too unprofitable to sustain. Newsroom staffing has been slashed by one-quarter since 2008, with those left standing horrified they’ll be next.

This creates newsrooms full of anxiety, with many reporters trying to leverage sensationalism on social media. While reporters 20 years ago might have tried to bury – or at least hide – the biases that informed their reporting, now they brag about those biases on Twitter in the purity-spiral battle to prove who’s the wokest.

Traditional news outlets have lost credibility, and for good reason. In a recent survey, the US ranks dead last in trust of domestic media. And desperate attempts to tack into these headwinds is making things worse.

Just getting it right doesn’t matter to so many in the industry nowadays as seen with NBC’s recidivistic problem with improperly sourcing articles.

We can also see so much hypocrisy when it comes to the reporting on potential conflicts of interest after people leave the White House. When former Trump administration staffers left to pursue media opportunities, they were attacked for conflicts of interest but with White House Press Secretary Jen Psaki leaving to join MSNBC and former deputy press secretary for Vice President Kamala Harris, Symone Sanders launching her own MSNBC show, we have not heard a peep.

Traditional news values don’t even enter into editorial decisions when you’re paid by the click, or worse, subsidized by corporate overlords.

One particularly galling example is Business Insider. While one wouldn’t immediately think it would suffer from some of these aforementioned problems, indeed it’s been a leader.

All the way back in 2013, reporters were deriding Business Insider for “slideshows and other crap meant not to inform, but merely to generate clicks.” When its ownership changed hands in 2016, there was a mass exodus of staff who objected to the way “traffic took precedence over enterprise reporting.”

Some of their reporting has even led to public fights and litigation, accusing Insider’s corporate masters of using the news outlet to slander their competitors. After hit pieces against Barstool Sports’ owner – and direct media competitor – Dave Portnoy over alleged sexual misconduct, he filed a lawsuit against Business Insider for defamation and printing “outright fabrications.” Bogus “Me Too” allegations are very useful for getting rid of competitors in a world where we unquestionably “believe survivors.”

Comparable allegations have been made about the website’s coverage of real estate mogul and head of real estate data company CoStar, Andrew Florance, who’s been accused of misconduct ranging from making female subordinates at his company CoStar feel uncomfortable to pointing a gun at people!  While the accuracy and severity of the claims made in the reporting is best left up to those involved, Insider’s reporting never once mentioned that their parent company Axel Media also owns multiple real estate marketing portals across the globe that are direct competitors to CoStar. Most notably Axel Springer bought France’s number 3 property platform Logic-Immo for $115 million in 2017 and also in 2011 bought online property advertising firm SeLoger for $846 million.

Insider’s reporting is immediately brought into questions based on the fact their CEO has a lifetime ban from the SEC, a point that Portnoy has made publicly multiple times. Their questionable ethics should receive even more scrutiny when reporting on their owner’s competition without making basic disclosures.

At the very least, it’s reasonable to wonder if these undisclosed conflicts are motivating factors of what Insider chooses to cover. Even for as horrible as the once-great Washington Post has become since Jeff Bezos bought it, whenever the paper reports on Amazon, they are quick to disclose their ownership.

The sad truth is that media neutrality and reliability seems to be a product of 20th Century television reporting. Because the Big Three – ABC, NBC, CBS – had to appeal to as wide an audience as possible, they all were all fighting to be the one that shot best toward the middle.

As demographics have become more diverse, so too has our media consumption. News outlets have reverted to the kind of biases we’d previously seen for hundreds of years, whether it was corrupt Gilded Age political bosses or Thomas Jefferson hiring a newspaper to call John Adams a hermaphrodite.

The challenges of the modern media environment are hard, but it’s hard to feel bad for almost any modern, mainstream media outlet.

These Are The Companies Most Exposed To Russia And Ukraine 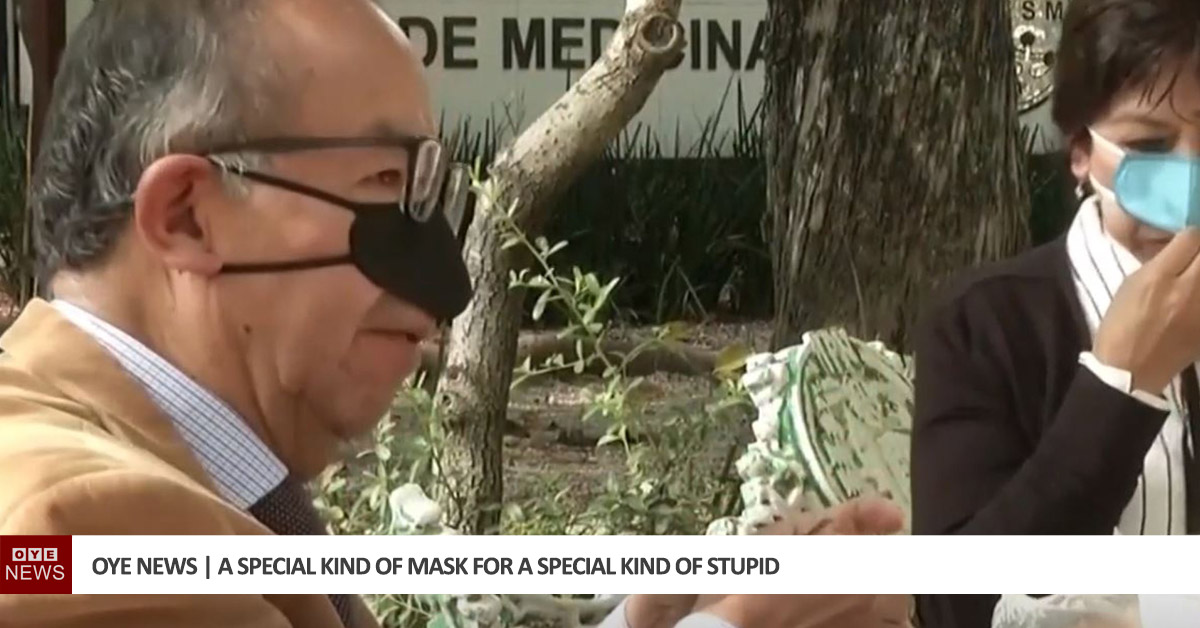 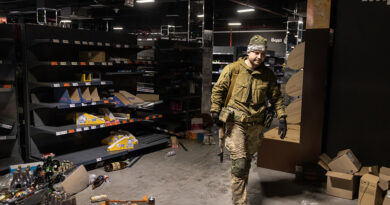 Will the Russia-Ukraine conflict end with the collapse of Western civilization?