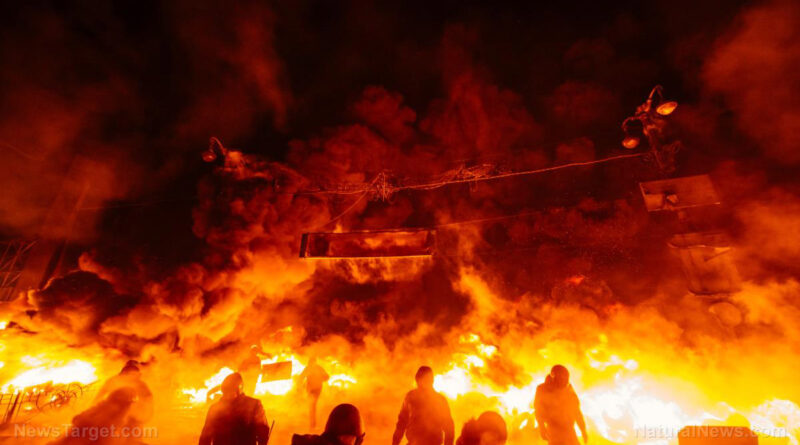 Sri Lankans incensed by the rapidly rising prices of food and other commodities burned down homes belonging to 38 politicians. The Sri Lanka Police said on May 10 that demonstrators have also burned down 75 other houses. At least nine people have been killed and more than 200 injured during the civil unrest, which sparked as Colombo allegedly mishandled the country’s worse economic crisis since 1948.

Soldiers were called in after protesters twice attempted to breach former Sri Lankan Prime Minister Mahindra Rajapaksa’s Temple Trees residence. While the rioters were unsuccessful, they managed to burn down his ancestral home at the town of Hambantota in the country’s southernmost tip. Soldiers were also tapped to evacuate Rajapaksa and his immediate family during an early morning operation after the Sri Lankan leader stepped down from his post. (Related: Inflation riots have begun: Sri Lankan Cabinet offers to resign as widespread unrest over price spikes boils over.)

Rajapaksa’s resignation followed the emergence of television footage on May 9 that showed government supporters inflicting violence on demonstrators in several locations across the capital. The prime minister’s supporters beat protesters with sticks, tore down their tents and set them on fire.

Home to 22 million people, the South Asian island has been experiencing rising food prices alongside widespread electricity shortages. Since March, thousands of Sri Lankans have taken to the streets and called for the resignation of Rajapaksa due to his mishandling of the economic crisis. This vitriol has extended to the Sri Lankan President Gotabaya Rajapaksa, brother of the former prime minister, who has not shown any hint of stepping down.

Protests also broke out in Iran on May 12 after the government cut food subsidies. The subsidy cut caused prices for a variety of staples including cooking oil, chicken and eggs to increase threefold. Before the price hikes took effect, Iranians cleared out supermarket shelves and hoarded bundles of food.

Those unable to get food took to the streets to voice out their displeasure.

The demonstrators directed their anger toward Iranian Supreme Leader Ali Khamenei and President Ebrahim Raisi. Elected in 2021, Raisi had promised to rescue the Iranian economy. Footage on social media showed protesters in the cities of Dezful and Mahshahr, both located in the country’s southwestern Khuzestan province, chanting “Death to Khamenei! Death to Raisi!”

Some protesters took it a step further. Footage from the National Council of Resistance of Iran (NCRI) showed incensed Iranians setting fire to a military base owned by the Islamic Revolutionary Guard Corps’ Basij division. The Basij facility the protesters attacked was based at Jooneghan county in Chaharmahal and Bakhtiari province, located east of Khuzestan.

In response, Tehran has promised to pay every Iranian citizen around $14 a month to tide them over the price hikes. It has also cut off internet service in cities across Khuzestan province, according to pro-freedom group Article 19.

Foreign Desk Editor-In-Chief Lisa Daftari said of the protests in Iran: “Every so often, we see these types of protests in Iran. Each time, it is under a different premise – the price of eggs, the price of gas, the price of bread. But the underlining message, supported by the slogans heard throughout the demonstrations, is the same: They are protesting the entirety of a brutal regime.”

She added that the protests are no longer limited to the capital Tehran and other urban areas. “We are seeing protests throughout the country in urban and rural areas and throughout the very vast and diverse Iranian population.”

FoodRiots.news has more stories about protests due to rising food prices across the globe.

Watch the footage below showing the protests in Sri Lanka.

This video is from the In Search Of Truth channel on Brighteon.com.

On the heels of Russia’s dollar bond default, Sri Lanka defaults on its dollar debt – who is next to destabilize just so its people can eat?

The REAL price of fuel: Reports of deaths and violence plague Sri Lanka as people queue to buy expensive fuel. 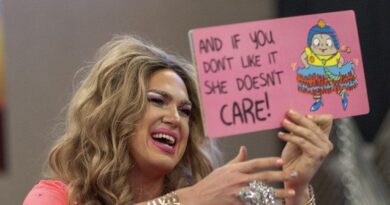 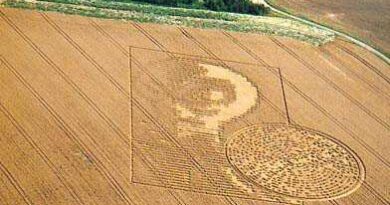 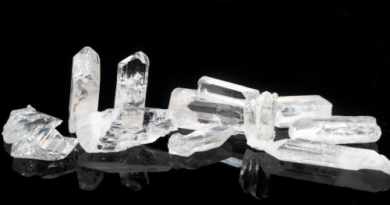