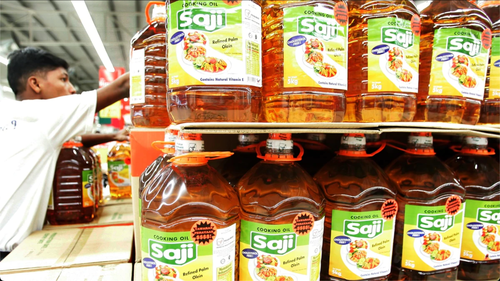 After nearly a month, Indonesia will lift an export ban on palm oil starting Monday, which could ease tight edible oil markets worldwide and reduce some of the pressure on soaring food prices.

“Based on the current supply and price of cooking oil and considering that there are 17 million workers in the palm oil industry, both working farmers and other supporting staff, I have decided that the export of cooking oil will reopen on Monday, May 23,” President Joko Widodo said in a statement on Thursday.

Indonesia is the world’s biggest shipper of edible oils, accounting for nearly 60% of global palm oil production. Palm oil is used in everything from food manufacturing to beauty products to biofuel. The export ban was the most significant act of crop protectionism globally following Russia’s invasion of Ukraine that choked the world off of edible oil supplies from the Black Sea region. Sending prices sky-high.

Widodo decided in late April to impose the export ban because domestic prices were rising and stockpiles were shrinking. The ban authorized shipments of palm oil to be rerouted into domestic supplies. The president expects domestic prices to ease in the coming weeks.

Presidential ratings for the Widodo have slid to a six-year low due to Indonesians’ growing discontent with soaring food prices.

Bloomberg notes the ban was lifted after hundreds of farmers protested the government, “saying their incomes have suffered because prices of their fresh fruit bunches plunged.”

Special Report From the Front Line in Ukraine  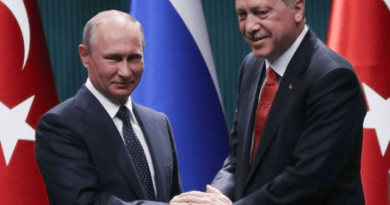 Turkey Says It Will Not Impose Sanctions on Russia over Ukraine