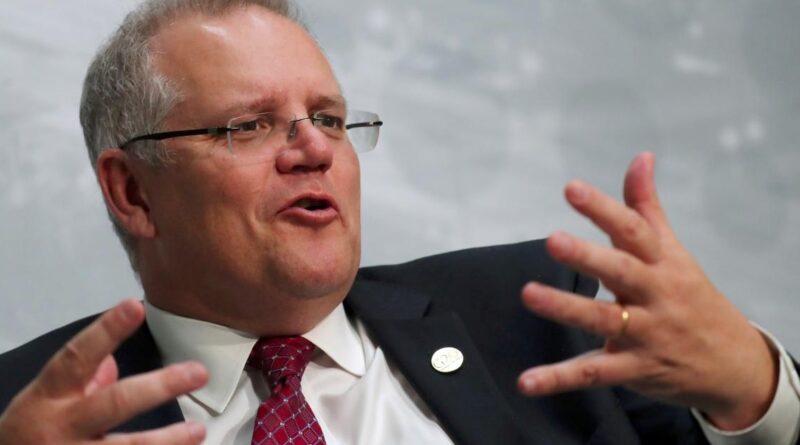 Australia elected a Labor government for the first time in nearly a decade on Saturday, and the media are portraying it as a clarion call against climate change.

The real lesson is that a ruling party that stands for little but a pale version of the opposition is likely to lose.

Australians can be forgiven for thinking little was at stake in this election because not much was. [bold, links added]

Scott Morrison, the defeated Prime Minister, had surrendered on climate last year by agreeing to the 2050 “net-zero” carbon emissions goal of the global left.

Labor leader Anthony Albanese, the new PM, campaigned on an end to the “climate wars,” but the Liberal-National Coalition had already conceded the principle.

It all but abandoned the issue that had been crucial to its previous two election victories.

Mr. Morrison’s federal government also rolled over during the pandemic as state governments imposed some of the most extreme lockdowns in the world.

The restrictions on freedom in Victoria, which includes Melbourne, made New York state look like Florida.

“Three terms of conservative government achieved little beyond not being Labor,” writes columnist Greg Sheridan in The Australian, in an apt summary.

“The occasional little jig on culture wars issues never amounted to much. Nothing of consequence was done in defense, politics became a contest of near-identical technocratic alternatives.”

The good news for U.S. interests is that Mr. Albanese campaigned as a supporter of Australia’s security relationship with the U.S.

That includes the new Aukus alliance with the U.S. and the United Kingdom. 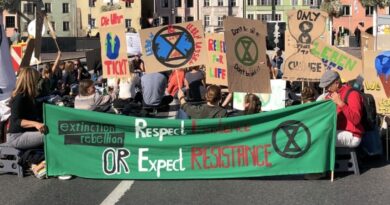 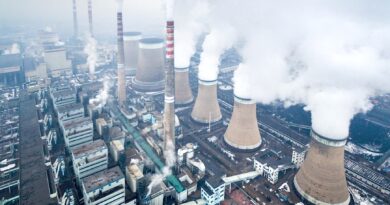 China Upping Its Use Of Coal, Won’t ‘Part From Reality’ 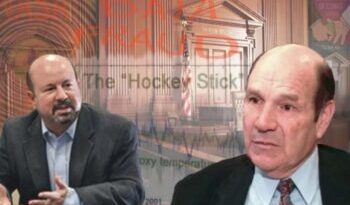 On The Death Of Climate Scientist Dr. Tim Ball