First of all, the good news…

All is not lost. There was some good news out of the election:

Now for the bad news…

I don’t want to kid you. There was plenty of the bad news out of election night:

· What does this all mean?

· We need to keep fighting.

MASS DEPOPULATION ACCORDING TO PFIZER! – DOCUMENT LEAK PROVES VACCINE IS CAUSING DIE OFF! 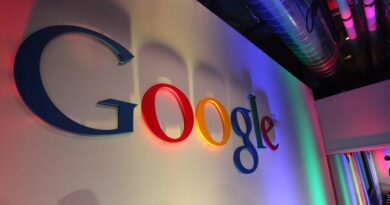