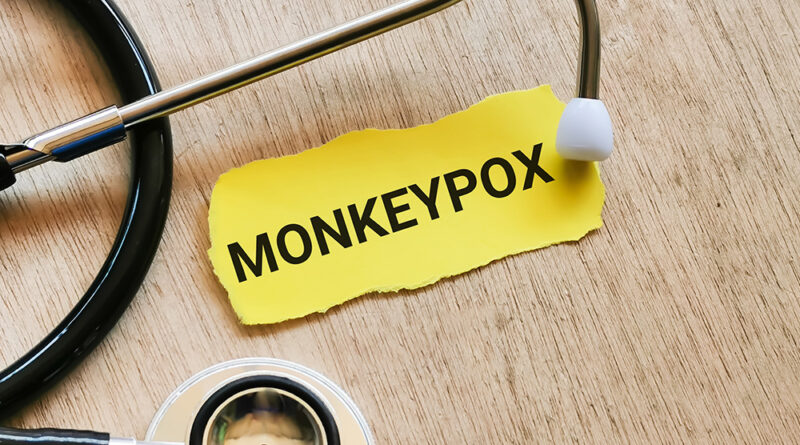 (Natural News) Dr. Hans Kluge, the World Health Organization’s (WHO) regional director for Europe, warned that the continent should brace itself for a wave of monkeypox cases in the coming months.

“As we enter the summer season in the European region, with mass gatherings, festivals and parties, I am concerned that transmission could accelerate, as the cases currently being detected are among those engaging in sexual activity, and the symptoms are unfamiliar to many,” Kluge said in a statement released on Friday, May 20.

As of writing, at least eight countries in the WHO European Region have reported recent cases of monkeypox: Belgium, France, Germany, Italy, Portugal, Spain, Sweden and the United Kingdom.

Outside of countries where monkeypox is known to be endemic, recent and similar cases have also been reported in Australia, Canada and the United States.

Kluge explained that these recent cases are atypical for several reasons:

“The WHO is working closely with the countries concerned to investigate these cases further, determine the likely source of infection, how the virus is spreading and how to limit further transmission,” added Kluge.

The regional director added that the organization will continue to provide guidance and support for surveillance, testing, infection prevention and control and clinical management. The WHO will also assist with community engagement and information sharing across countries and health networks.

Kluge’s concerns were shared by Susan Hopkins, the U.K. Health Security Agency‘s chief medical adviser. She expects the increase in cases to continue in the coming days.

Hopkins warned that more cases might be identified in the wider community. As of May 20, Britain had registered 20 monkeypox infections.

She also mentioned that a “notable proportion” of the cases were recorded among gay and bisexual men. She urged people in those groups to be cautious and remain on the lookout for symptoms.

Monkeypox is a rare viral infection caused by the monkeypox virus. It can be spread from person to person.

In most cases, monkeypox is a self-limiting illness. The majority of infected people will recover within several weeks without treatment.

But the disease can be more severe in certain people like young children, pregnant women and those who are immunocompromised. If you are concerned about an unusual rash, consult your doctor or healthcare provider immediately.

Those with suspected monkeypox should be investigated and isolated the minute they first experience symptoms.

Monkeypox doesn’t normally spread easily between humans since it requires close contact. The virus enters the body through broken skin, the respiratory tract, eyes, nose and mouth and via bodily fluids. The main way monkeypox can spread is through close physical contact, including sexual contact, with someone who is infected with monkeypox.

In humans, the symptoms of monkeypox are similar to, but milder than, smallpox symptoms.

Monkeypox begins with symptoms like exhaustion, fever and headache. The main difference between the symptoms of smallpox and monkeypox is that the latter causes lymph nodes to swell (lymphadenopathy) while smallpox does not.

The incubation period or time from infection to symptoms for monkeypox is usually seven to 14 days, but it can range from five to 21 days.

The illness begins with:

Within one to three days or longer after the appearance of fever, the patient develops a rash that will begin on the face and then spread to other parts of the body.

Hand and respiratory hygiene, along with the use of personal protective equipment and adequate isolation of suspected and confirmed cases are key to minimizing transmission in healthcare settings.

According to French, Belgian and German health authorities, their first infections were reported on Friday.

In Belgium, the three confirmed cases of monkeypox were linked to a fetish festival in the city of Antwerp. (Related: WHO: Monkeypox outbreak traced to homosexual men who attended rave events in Europe.)

The Darklands Festival posted the notice on its website on May 20, the same day Belgian public health officials confirmed monkeypox cases. The announcement comes amid growing concern from experts about the spread of monkeypox, which is commonly found in tropical rainforests in Central and West Africa.

Darklands is a four-day event catered toward gay men. It includes a daytime festival and several nighttime parties, along with education and shopping for fetish retailers at the gear market. The Darklands Festival concluded on May 9.

“There’s reason to assume that the virus has been brought in by visitors from abroad to the festival after recent cases in other countries,” said the festival organizers.

Monkeypox was also found in Israel on May 10, in a man who returned from the hotspot in Western Europe.

Visit Outbreak.news for the latest news on monkeypox cases.

Watch the video below for proof that the monkeypox outbreak was planned.

This video is from the Kris Zane channel on Brighteon.com.

Monkeypox outbreak in Spain being spread through homosexual encounters among men. 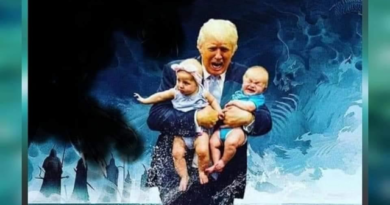 Special Restored Republic via a GCR Report as of May 19, 2022

A walk through Ukraine with Lez – what is really going on?