Bank of America has become the latest in the long line of investment banks conjuring up new ideas on how to kiss its employees’ respective asses, amidst an industry wide race to retain talent that has been ongoing for years now.

The bank is raising the pay of employees who earn less than $100,000 per year and is adding reimbursements for those who want to purchase electric vehicles, a new report from Yahoo/Bloomberg said this week.

Anyone who has been with the bank since 2021 or earlier will be getting an up to 7% raise, the report says. The raises start at 3% and begin next month – they will scale based on how long an employee has been at the bank, the report says.

Employees who have served at least three years and have annual salaries of less than $250,000 will also get $4,000 toward the purchase of an electric vehicle, the report says. The bank also gave around 97% of its employees special compensation awards back in January of this year and pledged to pay its workers at least $25/hour by 2025.

Along the same lines of retaining talent, recall we just wrote that Goldman Sachs was reportedly allowing its senior staff to take “an unlimited number of vacation days”. Both partners and managing directors are allowed to take time off when needed “without a fixed vacation day entitlement,” we wrote.

Junior employees, however, still have limits on vacation time but will be given “at least” two extra days off each year under the bank’s new policy.

Banks are so desperate to retain talent, remember we wrote back in April that some interns on Wall Street were making up to $16,000 a month.

Recall, we wrote earlier this year that HSBC was set to double its bonuses for junior bankers in order to try and slow defections. It marked a change for the bank, which paid “less than most rivals a year ago after cutting the bonus pool at its global banking and markets division by 15%,” Bloomberg reported at the time.

“We’ve got to keep pay across the board competitive,” Greg Guyett, co-head of GBM for HSBC said last month.

And the competition in the space is real, with investment banks jostling back-and-forth to stay competitive with pay and retain talent for several years now.

Citigroup also said it was increasing pay after a blockbuster year in 2021, moving base salaries for junior bankers up to $110,000. 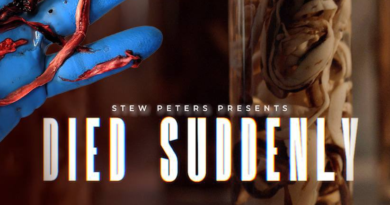 Died Suddenly – the groundbreaking investigations that made the film possible 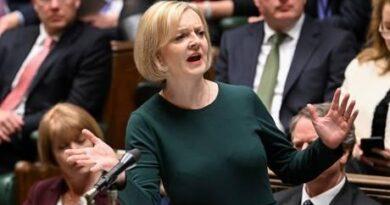