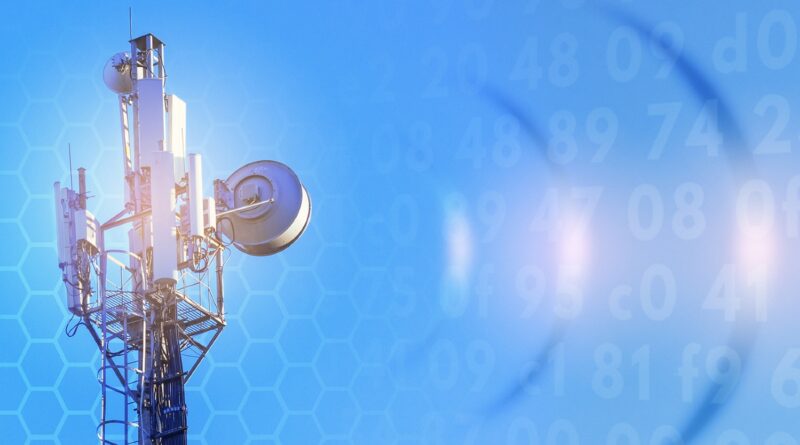 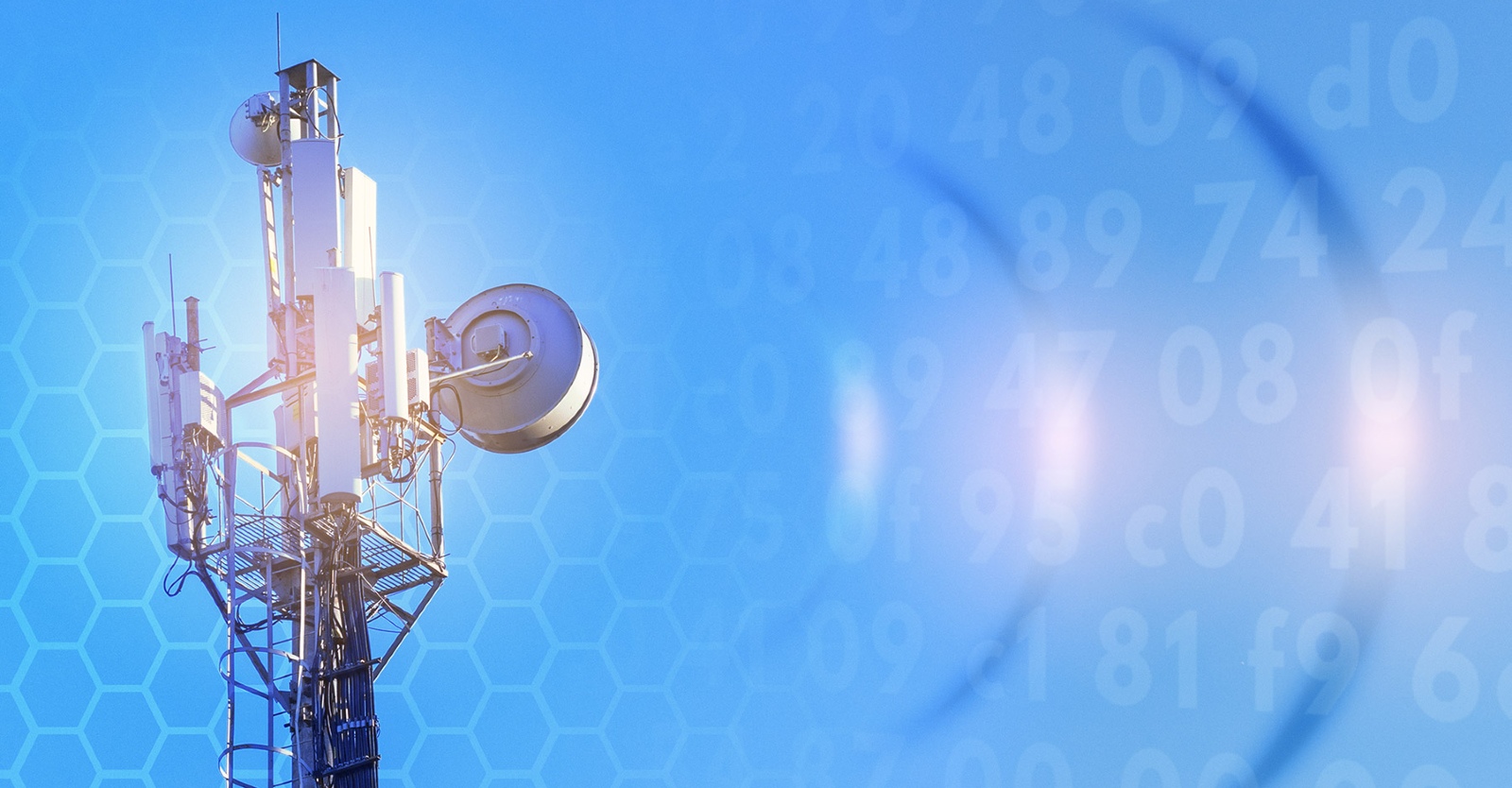 Pittsfield, MA – Lawyers on behalf of Children’s Health Defense (CHD) have filed intervention papers in a case filed by a Verizon Wireless affiliated cellular provider in Pittsfield, Massachusetts seeking to invalidate an order by the Pittsfield Board of Health. The Board found the cell company was causing injuries to local residents and issued a cease-and-desist order.

The Board went through an exhaustive analysis of the science, medical records, and testimony from renowned scientists, medical doctors and residents. The Board found “convincing evidence that pulsed and modulated RFR [wireless radiation] is bio-active and affects all living things over the long term. RFR can and does also cause more immediate harm and injury to human beings. The Health Board has also received strong evidence that the … wireless facility is presently causing such harm and injury to numerous residents.” The Order also noted:

“[t]his evidence clearly demonstrates to this Board that specific Shacktown residents in the vicinity of the facility have suffered and are suffering injuries and illnesses directly caused by the pulsed and modulated RFR emitted by the facility in issue, and for so long as the facility is in operation it will continue to be injurious to the public health and continue to drive residents from their homes. … The wireless facility operated by Verizon Wireless is a public nuisance, a cause of sickness, and a trade which may result in a nuisance or be dangerous to the public health.”

“CHD is committed to protecting children from all kinds of toxins, and excessive wireless emissions in residential areas are just that,” said CHD president and general counsel Mary Holland. “The Court of Appeals for the D.C. Circuit recently agreed that current standards may be obsolete in a case CHD filed against the FCC. The cluster of severe illness among 17 residents in Pittsfield near the new cell tower confirms our arguments to the FCC and the court.”

Attorney W. Scott McCollough, through the support of CHD, represents four of the affected families. The residents are now intervening to defend the Board order and ensure the cellular company is held to account for the injuries it has caused. “These families must be allowed to return to their homes and live in an environment that is not filled with electrosmog,” said Holland. “We will explain to the Court that the Board’s order is lawful and is not preempted by federal law. But first we will move to dismiss the matter at the outset because the cell company’s legal contentions are premature and invalid. This matter should not be in court at all, much less in federal court.” 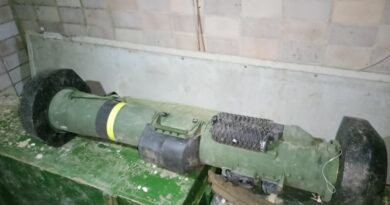 ARMING CRIMINALS: American weapons sent to Ukraine are ending up for sale on dark web