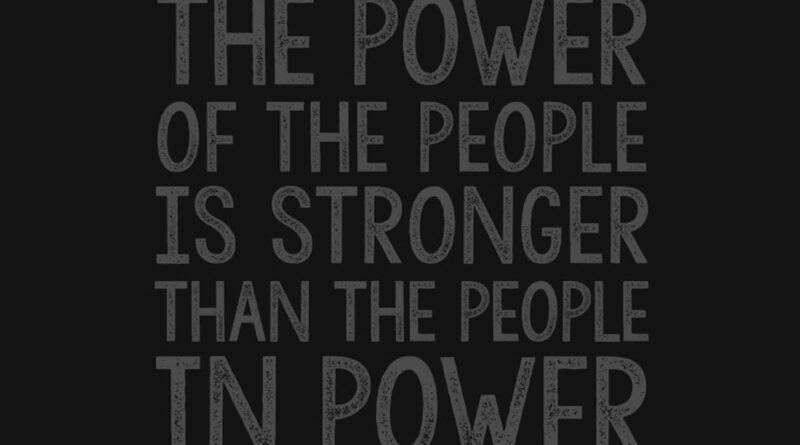 You will NOT hear about this on mainstream media.

Please watch the videos below to learn what happened on Friday May 27, 2022 at the 75th World Health Assembly…

Here is a brief summary of what happened:

Official delegates from wealthy developed nations like Australia, the UK, the European Union and the United States spoke in strong support of the amendments and urged other states to join them in signing away their countries’ sovereignty.

The first sign, however, that things might not be going the globalists’ way, came when Botswana stated that they would be collectively withholding their support for the ‘reforms’, which many African members were very concerned about.

Multiple other countries also said they had reservations over the changes and would not be supporting them either.

These included Brazil, Brunei, Namibia, Bangladesh, Russia, India, China, South Africa, and Iran. Brazil in particular said it would exit WHO altogether, rather than allow its population to be made subject to the new amendments.

In the end, the WHO and its wealthy nation supporters were forced to back down.

The events that occurred in “COMMITTEE A” during the 75th World Health Assembly were filled with intrigue and conflict that was masked by diplomatic politeness.

Please watch the video clips below to see the highlights.

Delegates from a number of African nations spoke out against this blatant attempt at a power grab.

A well placed source shared: “The resolution on IHR amendments was not passed at the World Health Assembly, as African countries were concerned that there was inadequate consultation amongst member states, and the process was being rushed. Botswana read the statement on behalf of the 47 AFRO members and I was personally present.”

“The African region shares the view that the process should not be fast tracked…,” Moses Keetile, deputy permanent secretary in Botswana’s health ministry, told the assembly on Tuesday on behalf of the Africa region.

“We find that they are going too quickly and these sorts of reforms can’t be rushed through,” said a concerned African delegate in Geneva.

Africa objects to US proposal on controversial IHR amendments

Africa Day, 25 May, has made an impact. In a rare show of African power and solidarity, several African member states objected to proposed International Health Regulations amendments, discussed at the World Health Assembly 75 this week – a move many believe might shake up the World Health Organization’s dominance…

The 75th World Health Assembly (COMMITTEE A) adopted THIS RESOLUTION and THESE ILLEGITIMATE REVISED REPLACEMENT AMENDMENTS.

The reason I state that the amendments were illegitimate is that they were first submitted on May 24, 2022 in clear violation of Article 55 of the International Health Regulations that clearly state the following:

…the text of any proposed amendment shall be communicated to all States Parties by the Director-General at least four months before the Health Assembly at which it is proposed for consideration.

CLICK HERE TO WATCH THE RECORDINGS OF THE ALL OF THE SESSIONS OF THE 75TH WORLD HEALTH ASSEMBLY.

Please enjoy the music video below…

Take the time to celebrate our victory and enjoy yourselves this Memorial Day weekend, but then get back to work.

This is the Twentieth article in this series.

The old system is crumbling, and we must build its replacement quickly.

If you are fed up with the government, hospital, medical, pharmaceutical, media, industrial complex and would like to help build a holistic alternative to the WHO, then feel free to contact me directly anytime. 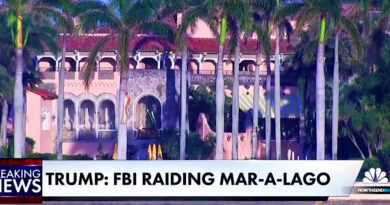