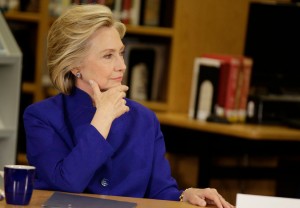 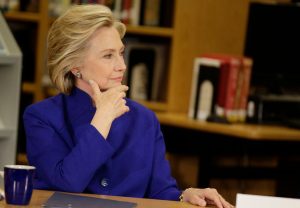 Michael Sussmann has been acquitted of lying to the FBI. The verdict comes as no surprise as the jury was personally selected to favor Sussmann, while the judge had been bought and paid for by the Clintons. Sussmann said: “I told the truth to the FBI and the jury record clearly recognize that with their unanimous verdict today, I’m grateful to the members of the jury for their careful and thoughtful service. Despite being falsely accused. I’m relieved that Justice ultimately prevailed in my case.”

Hillary Clinton’s own campaign manager Robby Mook admitted that the collusion hoax was a deliberate attempt to manipulate the presidential election and distract the public from Hillary’s email scandal. The prosecutor presented the jury with clear evidence of Sussmann billing the Clinton campaign for collecting information to link Russia’s Alfa Bank to Donald Trump. In one clear text, Sussmann said that he wanted to help the FBI by providing them with information independently. There is a possibility that Clinton misled Sussmann and allowed him to take the fall. She has not responded publicly on the trial.

“Opposition research is not illegal. If it were, the jails of Washington, D.C. would be teeming over,” the defense attorney said during the beginning of the trial. Unfortunately, this was more than research. Hillary Clinton and her crew ran with the story and blatantly claimed Donald Trump stole the election with the help of Russia. This trial paints a bleak picture of the FBI, the media, and America’s entire legal system.

Nothing to Offer But Hegemony