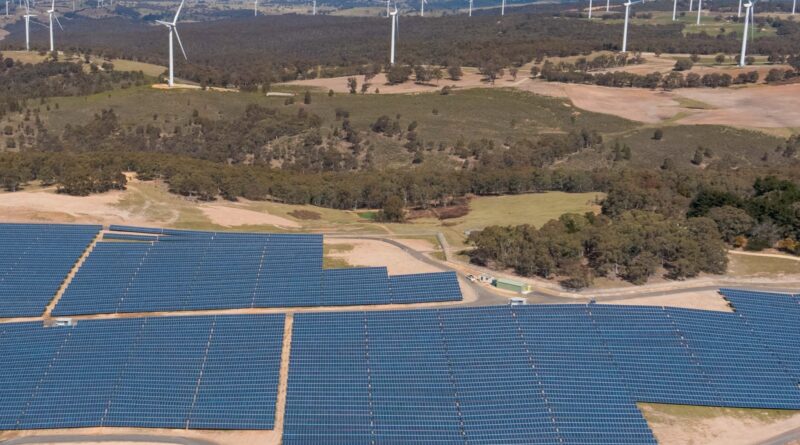 Australians took a great green gamble in the recent election.

Green millionaires and other left-wing activists supported slick campaigns promoting a gaggle of well-off women who won six seats in the leafy-green suburbs.

Being rich bluebloods with dark-green policies, they adopted Teal-coloured uniforms.

Dark Greens also grabbed some inner-city electorates. The Liberal-National “conservatives” got their lowest vote for over 70 years, losing control of parliament.

The left-wing ALP also got their lowest vote for over 70 years but won a slim majority in the lower house of federal Parliament.

Offshore wind turbines will start sprouting up but no new coal developments will be approved.

The new PM wants to make Australia a “renewable energy superpower” and “Get-Up” wants to “protect indigenous communities from fracking.”

And just when Matt Canavan and Barnaby Joyce of the National Party started to talk energy sense, their mob also caught the virulent green virus.

They dumped Barnaby and elected a new leader, David Littleproud, who wants to support “the sensible center.”

He is likely to ensure farmers get their noses in the climate-subsidy trough via clever accounting for soil carbon.

The new ALP government plans to triple green energy to supply 80% of Australia’s electricity market by 2030 (but only on sunny/windy days).

Check below to see where electricity is actually coming from each day in Queensland (“the Sunshine State”):
OpenNEM: Queensland

Adding to the looming energy turmoil, another green millionaire has taken a big share-holding in AGL, Australia’s biggest electricity producer, with the aim of closing coal generators “to support Paris-aligned plans”.

And the Green G7 and their big business friends want the western world to “cease funding fossil fuels and shift to green energy.”

Green energy is a wild bull in the electricity china shop. Australia’s new green government has a $20B plan to “rewire the nation” to connect the spreading rash of wind and solar toys.

Eastern Australia recently had a couple of days of high wind, which caused many outages as trees and powerlines were blown down.

Imagine the outages after a cyclone cuts a swathe thru this continent-wide spiderweb of fragile power lines connecting green-energy generators, batteries, and markets.

Listen here to Australia’s new Prime Minister during the election campaign explaining how roof-top solar will charge all those Tesla batteries overnight:

We also have the hydrogen evangelists. The fact that many voters, politicians, and some businessmen see hydrogen as a net fuel source merely illustrates the tragic failure of science/engineering education in Australia.

Like pumped hydro, hydrogen will never recover the energy needed to generate it.

Our clever politicians also have plans to “decarbonize aviation”, presumably with hydrogen fuel. They should call it “Hindenburg Aviation”.

But coal producers see a good business case for Carbon Capture and Burial – it will consume more coal to produce the same usable electricity, with electricity consumers picking up the tab.

German Greens can fool around trying to run a modern society with windmills and sunbeams, but unlike Australia, Germany has extension cords to nuclear-powered France and a (now-fragile) pipeline to Russian gas.

We will have more energy plans, more energy czars, and greater energy chaos. Australians are destined to discover that they lost heavily in the Great Green Gamble.

Viv Forbes has solar panels on his roof, but no vested interests in coal or gas apart from a diesel generator in the shed. He was not responsible for any of the Teal/Green landslides. 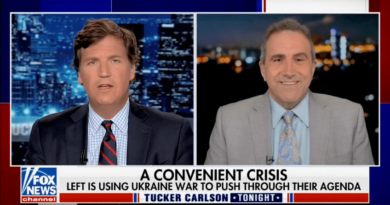