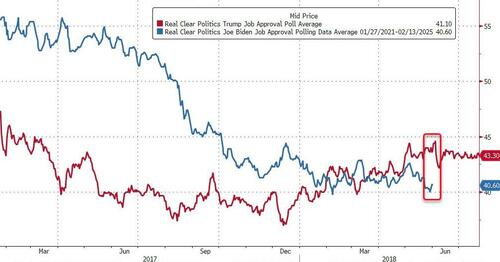 By Eric Peters, CIO of One River Asset Management

“Today the enemy counts on popular demonstrations to strike the Islamic system,” declared Iran’s Supreme Leader, 83-years-old, in power since 1989, the year of the Tiananmen Square student slaughter and the fall of the Berlin Wall. Unrest tends to cluster.

“The enemy hopes to turn the people against the Islamic Republic by psychological means, through the internet, money, and the mobilization of mercenaries,” continued Khamenei, seeking to quell Iranian protests over rising food prices, corruption, incompetence. Not all revolutions are sparked by food price inflation, but most are. Mass migrations too.

“If, God forbid, these weapons are used against Russian territory then our armed forces will have no other choice but to strike decision-making centers,” warned Russia’s former President Medvedev, responding to Biden’s decision to supply Zelensky with M142 high-mobility rocket systems. Going to be a hot summer.

“My job as President is not to nominate highly – not only nominate highly – highly qualified individuals for that institution, but to give them the space they need to do their job,” announced America’s chief executive, ahead of a private meeting with Chairman Powell and Secretary Yellen.

“I’m not going to interfere with their critically important work,” pledged the President, consumed by a desire to draw the clearest possible distinction between his own management style and that of his predecessor.

[ZH: President Biden has a significantly lower approval rating than former President Trump did at this point in his term.]

But Powell was also quantitatively tightening in late-2018, at a $50bln monthly pace, draining a pool of liquidity built up during a decade of bond buying. Trump was as unhappy as he was vocal. But those were simpler times. The secular stagnation years. Back when economists still thought every developed nation was turning Japanese. Robots were going to render blue color jobs redundant, white collar too, suppressing wages forever.

Silicon Valley billionaires, haunted by visions of idle truckers, displaced by ubiquitous self-driving semis, raced to pen universal-basic-income whitepapers. In those years, the real reason our central bankers raised rates was so that they might have something to slash in the next economic downturn. It was certainly not to suppress CPI; inflation was barely an ember.

Covid changed all that. Our politicians acquired the taste for extraordinary deficit spending, funded by the Federal Reserve. And where our central bankers once wondered what it would take to generate inflation, they now question what is required to contain it.

“My plan is to address inflation and it starts with a simple proposition: Respect the Fed and respect the Fed’s independence, which I have done and will continue to do,” declared Biden, not yet halfway through his presidency, as deeply unpopular as was his predecessor, with inflation at 8.25%, unemployment 3.5%, overnight rates 0.75%, and a Fed Chairman only just now starting to quantitatively tighten.

[ZH: President Biden’s approval rating is now below that of former President Trump, having been 15 pts higher than Trump’s in March 2021… and The Fed hasn’t even really started QT yet.] 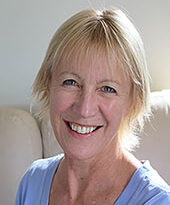 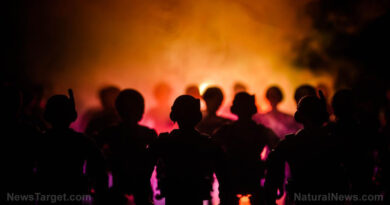