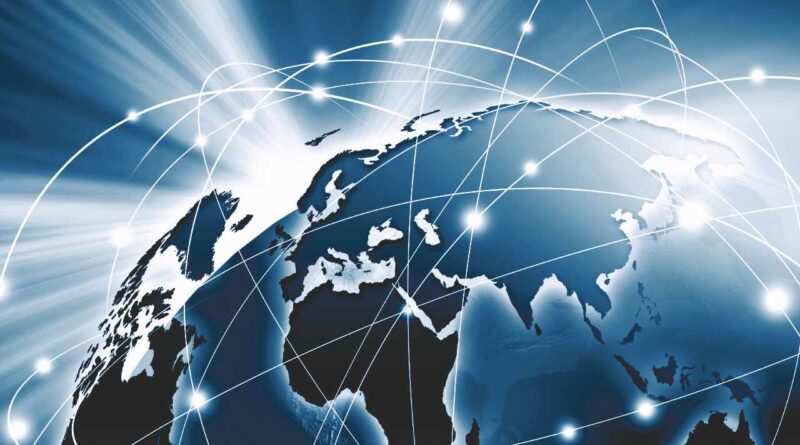 There are now 105 countries that are exploring central bank digital currencies (CBDCs). Among them, 50 countries are in an advanced phase of digital currency exploration (development, pilot, or launch).

The Atlantic Council’s Geoeconomic Centre has released a major update to its Central Bank Digital Currency (CBDC) Tracker. According to the tracker:

105 countries, representing over 95 percent of global GDP, are exploring a CBDC … A new high of 50 countries are in an advanced phase of exploration (development, pilot, or launch).

Furthermore, the tracker details that “10 countries have fully launched a digital currency, with China’s pilot set to expand in 2023.”

Among the G20 countries, 19 are exploring a CBDC, with 16 already in the development or pilot stage. They include South Korea, Japan, India, and Russia.

Last month, the Bank of International Settlements (BIS) released a report stating that 9 out of 10 central banks globally are exploring CBDCs. The BIS said, “the emergence of stablecoins and other cryptocurrencies have accelerated the work on CBDCs.”

Some countries are further ahead than others, such as China. The Chinese central bank, the People’s Bank of China (PBOC), has been actively testing and giving away its digital yuan.

India is also actively working on its digital rupee. The Indian central bank, the Reserve Bank of India (RBI), said it will take a “graded approach” to launching a CBDC. The central bank is expected to introduce the digital currency this financial year. This week, an RBI official stated that CBDCs could kill cryptocurrencies like bitcoin and ether. 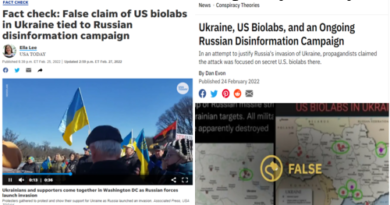 Biological Research Facilities In Ukraine Confirmed By US Government Talking Head: Imagine All The People The Globalists Could ‘Exterminate’ With What They Were Creating In The Labs! 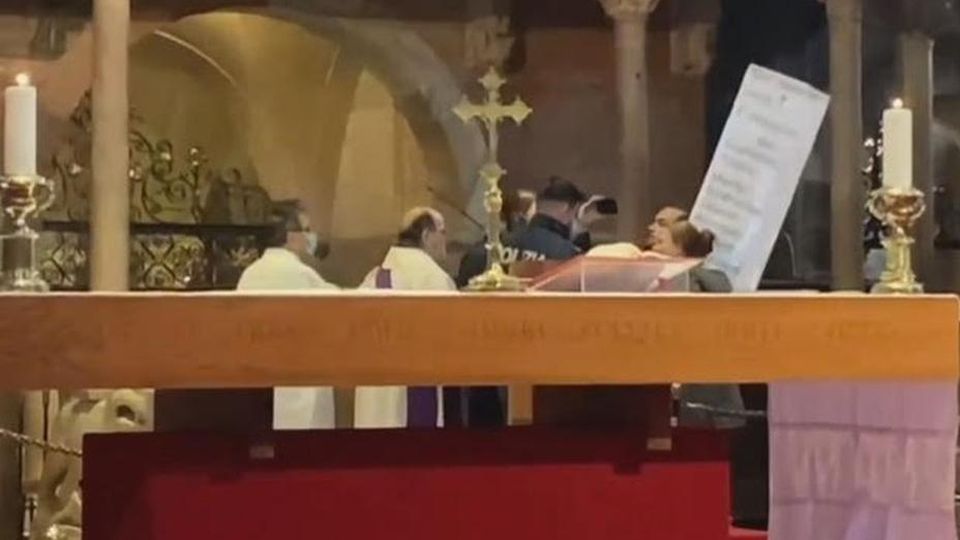 SHOCKING!! 3 Anti-Mask Activists Kicked out of the Cathedral of Modena by the Police and Italian Army 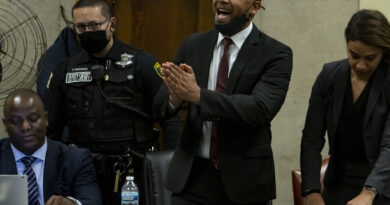