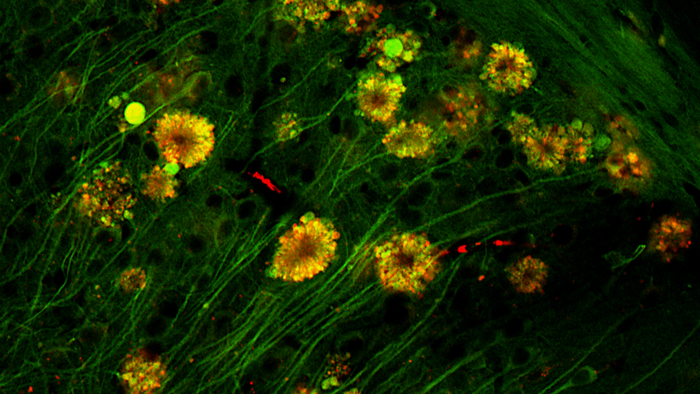 Alzheimer’s disease has long thwarted our best efforts to pinpoint its underlying causes. Now, a new study in mice suggests that ‘poisonous flowers’ bulging with cellular debris could be the root source of one hallmark of the wretched disease and a beautifully sinister sign of a failing waste disposal system inside damaged brain cells.

The study, led by neuroscientist Ju-Hyun Lee of New York University (NYU) Langone, challenges the long-standing idea that the build-up of a protein called amyloid-beta between neurons is a crucial first step in Alzheimer’s disease, the most common form of dementia.

Instead, it suggests that damage to neurons may take root inside cells well before amyloid plaques fully form and clump together in the brain, a finding which could provide new therapeutic possibilities.

Although one animal study with a trio of human samples is not going to overthrow existing theories about what happens to the brain in Alzheimer’s disease, the research is part of a growing body of evidence that suggests amyloid plaques are actually latecomers to the disease rather than an early trigger.

“Previously, the working hypothesis mostly attributed the damage observed in Alzheimer’s disease to what came after amyloid build-up outside of brain cells, not before and from within neurons,” says Lee, taking aim at the amyloid cascade hypothesis that has gripped Alzheimer’s research for three decades.

That hypothesis, which has never been universally accepted and is now on trial so to speak, posits that knotted clumps of a protein called amyloid are the root cause of Alzheimer’s disease. The build-up of these amyloid plaques between brain cells is thought to damage neurons, leading to memory loss and cognitive decline.

But not everyone agrees because intracellular tangles of another protein called tau are the other prime suspects in Alzheimer’s disease; and the swollen, bulging arms of usually spindly neurons are also part of the picture.

In this new study, researchers traced the cellular dysfunction observed in mice bred to develop Alzheimer’s disease to the brain cells’ lysosomes, small sacs filled with acidic enzymes that break down and recycle waste in cells.

Imaging studies showed that as the animals’ brain cells became diseased, lysosomes lost their usual acidity, became enlarged, and then fused with other waste-carrying vacuoles already swelling with fragments of amyloid proteins and other debris.

The researchers took this as a sign that the neurons’ garbage disposal systems were failing, putting the cells under extreme stress.

Take a look at the image below.

Flower-like formations in neurons of a mouse with Alzheimer’s.

This unique pattern, dubbed a ‘poisonous flower’, was also present in some brain cells in three people who had died from Alzheimer’s disease, the team found.

But far more research is needed before we can say this newfound feature is a contributing factor in human Alzheimer’s disease.

Past research suggests that amyloid deposits in people with Alzheimer’s disease are very different from those found in animal models of the disease and that the latter are also more easily cleared from the brain.

For now, the researchers say their findings suggest that neurons containing these ‘poisonous flowers’ could be the “principal source” of toxic amyloid plaques, at least in animal models of Alzheimer’s disease.

“It also explains why so many experimental therapies designed to remove amyloid plaques have failed to stop disease progression because the brain cells are already crippled before the plaques fully form outside the cell,” Nixon says.

Just recently, the amyloid cascade hypothesis once again came under intense scrutiny after the US Federal Drug Administration approved a new therapy for Alzheimer’s disease in mid-2021 – the first in 18 years.

The drug, called aducanumab, clears out clumps of amyloid protein and the decision sparked an outcry from some Alzheimer’s researchers who said the approval was premature because the jury is still out on whether reducing amyloid levels actually slows cognitive decline.

But even long before that controversial decision, researchers were questioning whether the build-up of amyloid plaques triggers Alzheimer’s disease, drives its progression, or is an irrelevant by-product. This latest study just adds fuel – or a tiny twig – to that fire.

It also fits with decade-old research suggesting that amyloid clumps grow inside neurons from small fragments of ingested amyloid protein, clumps which then get expelled back into intracellular space when the cell eventually dies.

Perhaps this new research – keeping in mind it is mostly in mice – provides more granular details about where and when amyloid plaques form, pointing to faulty waste disposal processes that fail to recycle cellular gunk.

“Our research suggests that future treatments should focus on reversing the lysosomal dysfunction and rebalancing acid levels inside the brain’s neurons,” Nixon says.

New therapeutic approaches are certainly welcome for this wretched disease. But if there’s anything we’ve learnt thus far about Alzheimer’s, it’s that researchers should tread carefully when there is such desperation among patients, their families, and even scientists themselves for new therapies.

The study was published in Nature Neuroscience. 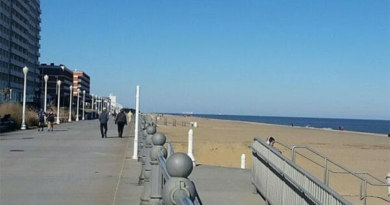 Step to the other side of fear! 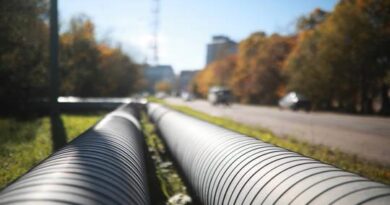 Slovakia agrees to pay for Russian gas in rubles