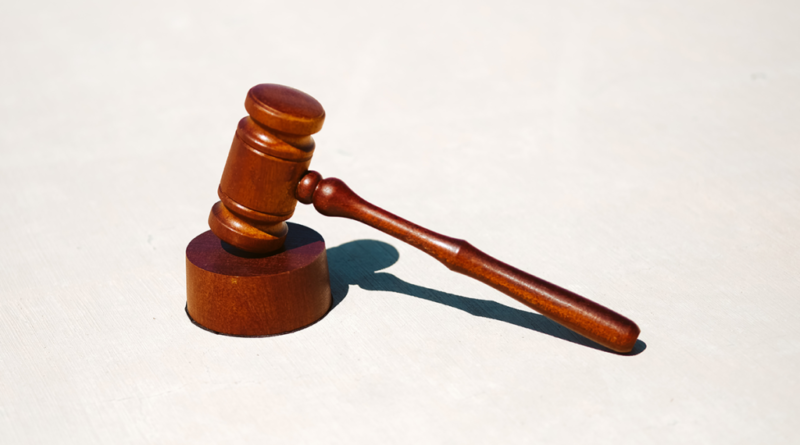 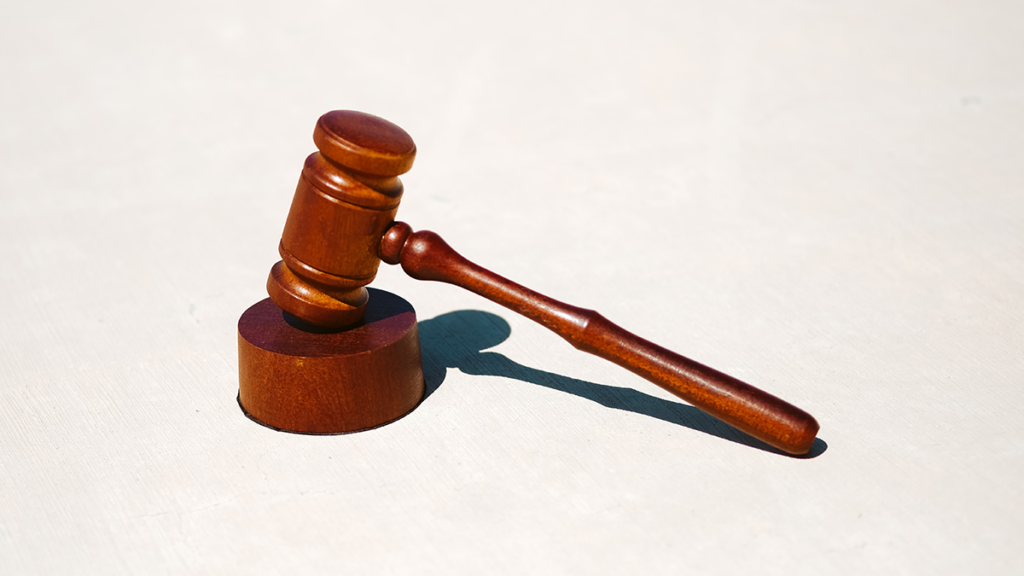 While the COVID-19 pandemic has already seen a dramatic escalation in the influence of the WHO, plans are being made for its authority to be ramped up still further. In a draconian power grab to be underpinned by the International Health Regulations, a so-called ‘Pandemic Treaty’ is being prepared that could legally bind the countries of the world into following the WHO’s instructions in the event of a future pandemic. Threatening the personal freedoms and bodily autonomy of the entire global population, its powers could potentially include the implementation of restrictive lockdowns, mandatory vaccinations, vaccine passports, travel restrictions, and more. The treaty is planned to come into effect by 2024.

While it is undoubtedly good news that the WHO has been forced to back down over the amendments to the International Health Regulations, it would be naïve to think that the battle to prevent their implementation has been won. Instead, we should remain vigilant and be prepared for the WHO to regroup and attempt to pass them regardless of the growing worldwide opposition.

To read how WHO Director-General Tedros Adhanom Ghebreyesus has been accused of aiding genocide in his native Ethiopia, see this article on our website. 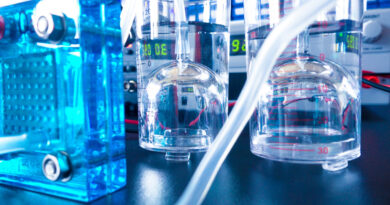