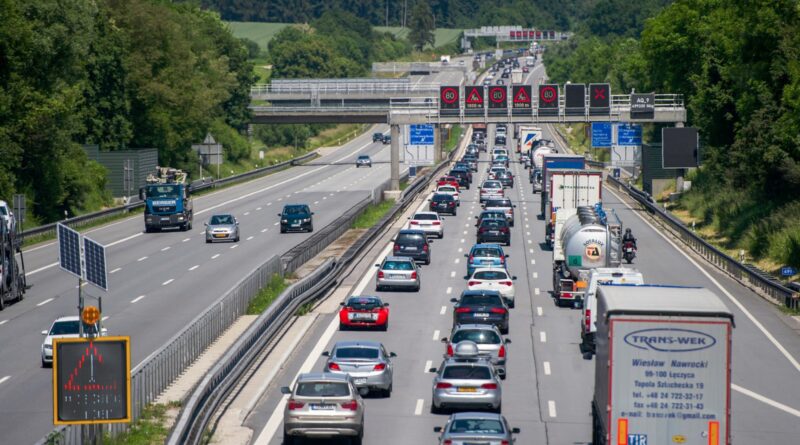 Germany’s transport minister voiced strong opposition Thursday to plans to ban the sale of new cars with combustion engines across the European Union in 2035, arguing this would discriminate against vehicles powered with synthetic fuels. [bold, links added]

EU lawmakers voted Wednesday to back the measure that requires automakers to cut carbon-dioxide emissions by 100 percent by the middle of the next decade, effectively prohibiting the sale in the 27-nation bloc of new cars powered by gasoline or diesel.

The plan, which still needs to be approved by EU member states, would significantly boost electric vehicles because lawmakers refused to exempt cars powered with synthetic fuels from the ban.

It will hurt German automakers, who have focused on powerful and expensive vehicles with combustion engines while falling behind foreign rivals when it comes to electric cars.

“We want to shape the transformation in a way that is technologically open,” he said. “This includes registering new cars beyond 2035 if they are powered exclusively with synthetic fuels in a climate-neutral way.”

Synthetic, or e-fuels, are either refined from plants or manufactured using basic chemical processes and electricity.

If the electricity is generated with renewable sources, such as wind or solar, then the fuels are considered ‘climate neutral’ because burning them releases only as much carbon into the atmosphere as was previously removed.

But critics argue that the limited supply of e-fuels should be reserved for those modes of transport where electrification isn’t currently feasible, such as airplanes.

Experts at the Institute of Energy and Climate Research in Juelich, Germany, have calculated that a mid-size car running on synthetic fuel would use seven times as much energy as a comparable electric vehicle.

Wissing is under pressure from Germany’s powerful auto lobby group VDA, which criticized the EU Parliament’s vote as “a decision against innovation and technology.” It is unclear whether his position is shared by the rest of the German government. 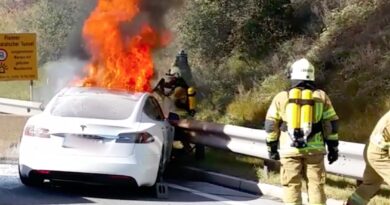 A ‘Safe And Effective’ Electric Vehicle Is A Marketing Misnomer 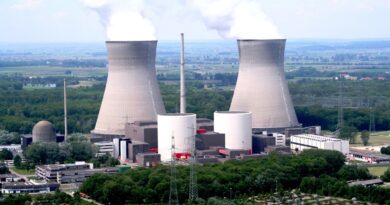 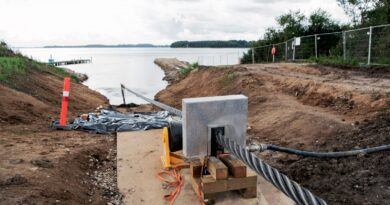