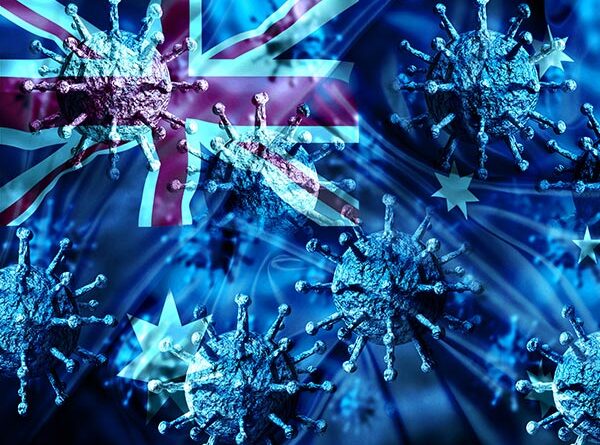 (Natural News) Uh oh. The mass Wuhan coronavirus (Covid-19) “vaccination” campaign in Australia did not produce the results that were promised.

Instead of turning the land Down Under into a covid-free utopia, the injections, which almost everyone in the country received because they were forced in most areas, have triggered a wave of death that is showing no signs of slowing any time soon.

In Victoria, Australia’s second-most populous state, the death rate is even higher than the overall rate for the country. This is despite the fact that Victoria had some of Australia’s most aggressive lockdowns and jab mandates.

According to the data, deaths are up 27 percent in Victoria compared to the usual average. This is astounding when considering all that the people of that state went through in order to “flatten the curve.”

“The Australian death spike is particularly striking, because Australia had no excess deaths — and little Covid — in 2020 and much of 2021,” writes Alex Berenson on his Substack.

“Thus the usual alternative explanations cannot hold. The spike cannot be the result of delayed medical care or ‘long Covid’ (whatever long Covid is). Australia’s weather and geography are also very different than the European countries now reporting excess deaths.”

Another little factoid worth noting is that most of the excess deaths in Victoria from January and February of this year were not cardiac in nature, but primarily related to diabetes and dementia, both of which were about 30 percent greater than normal.

This is noteworthy because reports published in various scientific journals as well as in the federal Vaccine Adverse Event Reporting System (VAERS) highlight cases of diabetic dysregulation following injection with covid mRNA (messenger RNA) shots, which were widely distributed throughout Victoria.

Heavy restrictions in Australia that kept people locked at home for months at a time led to mass compliance with the jab push, which was promised as an escape from all the tyranny. Now that everyone complied, the country is sicker than ever before.

“Australians eagerly accepted Covid vaccinations and are vaccinated at rates significantly higher than Americans,” Berenson explains. “[Ninety-five] percent of people 16 and over in New South Wales, the country’s largest state, have been vaccinated. [Sixty-four] percent have been boosted.”

“Yet despite (or because of) these very high vaccination rates, the arrival of Omicron has led to a relentless wave of infections and deaths across Australia.”

In New South Wales, the government reported that 82 of the 98 people who died from “covid” in the week ending May 28 were fully jabbed. Sixty-four of them were also “boosted.”

The jabs are a failure, in other words, and are killing people left and right – unless, of course, the goal was never to save lives but rather to end them.

The latest news about the covid jab scam can be found at Immunization.news. 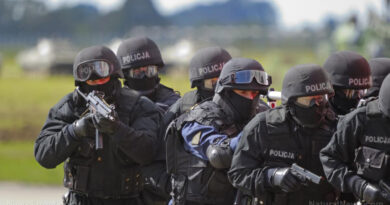 Not the first time: Democrat weaponization of IRS follows historic path of regime militarizing other federal agencies including the EPA