BlackRock, Vanguard and State Street are funds that own all key companies in all areas of life – finance, health, media, military industry and wars.

They own assets that are several times larger than the national budgets of countries such as USA, China, Brazil, and India.

“These funds have stakes in all major pharmaceutical, media, arms, transportation companies and banks, which means that they not only own all the major world companies but truly own the world economy,” Mislav Kolakušić MEP said last week in a recorded message to the world.

Mislav Kolakušić is a Croatian lawyer and politician and Member of the European Parliament (“MEP”).

“The ability to negotiate and control the decisions of states and politicians in every sector makes them more powerful than any president or prime minister in the world be it in the US, France, Germany, Japan, China or India,” he said.

“The fact that we are facing huge inflation, which will hit ordinary citizens the most, is not a regular economic phenomenon but the result of insatiable desire and greed of the owners of these funds that dictate prices from Washington through Paris to Zagreb, managing so-called economic trends.”

Watch Kolakušić’s full message in the video below. 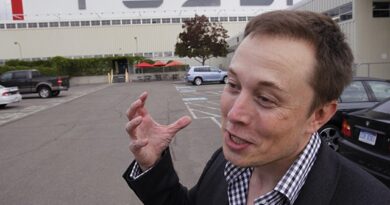