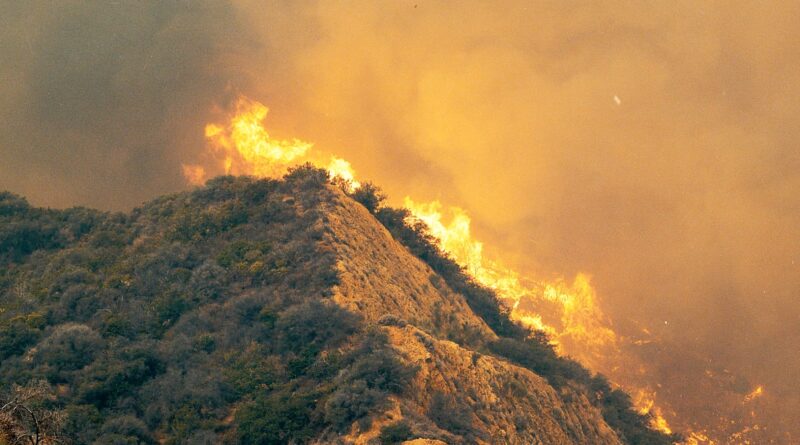 Climate alarmists claim that an increase in man-made greenhouse gas emissions will cause more fires.

Human-induced climate change promotes the conditions on which wildfires depend, increasing their likelihood … —ScienceDaily

Funk … says there is very well documented scientific evidence that climate change has been increasing the length of the fire season, the size of the area burned each year, and the number of wildfires. —DW

The clearest connection between global warming and worsening wildfires occurs through increasing evapotranspiration and the vapor-pressure deficit.  In simple terms, vegetation and soil dry out, creating more fuel for fires to expand further and faster.

Sounds serious. Is it true?

This is about the most scientific paper I could find on the issue. Why are they obsessed with the length of the fire season? Why can’t they just answer the simple question: Is there more or less fire? [emphasis, links added]

NASA has collected daily data on Active Fires since 2000.

I downloaded and analyzed all of their Active Fires data. Here’s the result:

Now it all makes sense. Climate scammers need to cherrypick locations and seasons in order to distract from the empirical truth that global fires have been decreasing. Disgusting. 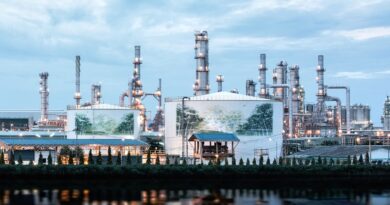 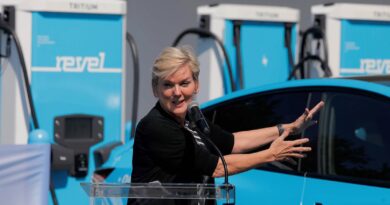 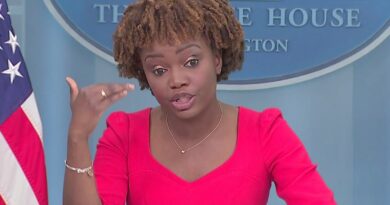