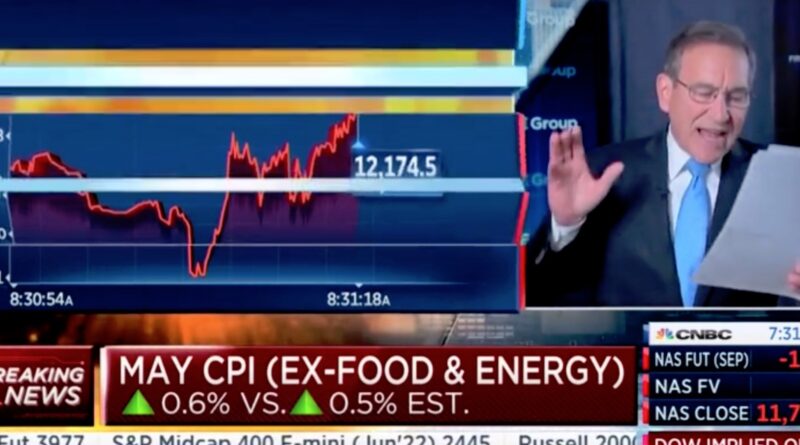 “What was the forward guidance with this administration on energy?” Santelli asked. “We know the answer. Maybe they can’t get things to happen faster, but by giving positive forward guidance, by not closing pipelines, by not talking pre-election about how much they don’t like fossil fuels, maybe things would have turned out a bit different.” [bold, links added]

The Biden administration revoked the permit for the Keystone XL pipeline in January 2021 and canceled plans for offshore lease sales in May.

Many experts argued that the Biden administration’s disincentivizing of oil and gas production caused the higher prices.

“I will say that out of all of the above, energy, energy, energy,” Santelli said about the cause of inflation as the Bureau of Labor Statistics reported Friday that the Consumer Price Index hit 8.6%, its highest level since 1981.

Gas prices surged above $5 a gallon Thursday, according to GasBuddy.

President Joe Biden suggested the higher gas prices were a way to reduce dependence on fossil fuels in May, calling it “an incredible transition that is taking place” and that “we’ll be stronger, and the world will be stronger” when it is over. 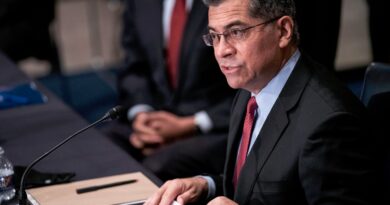 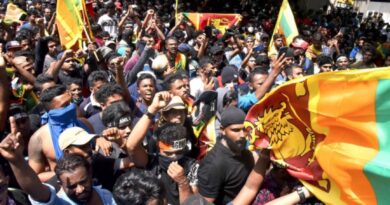 How Green Myths Collided With Reality And Wrecked Sri Lanka

Water: Making the Most of It – Growing in the Mega Drought