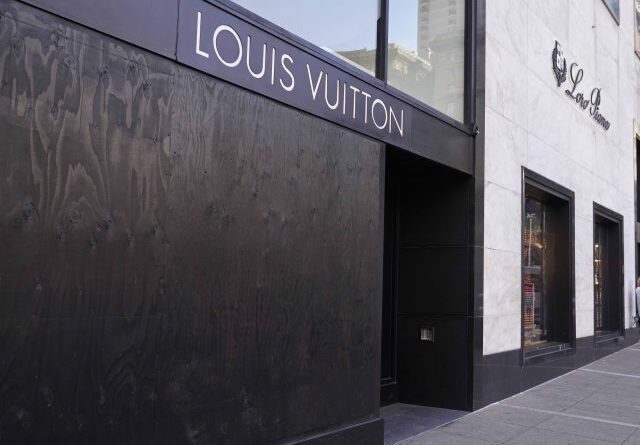 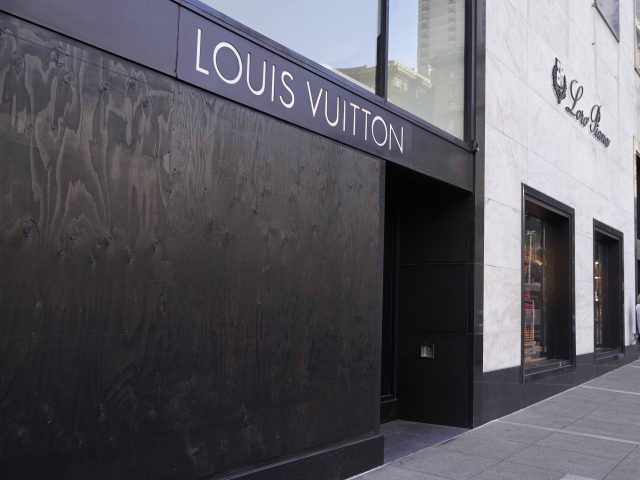 The recall Tuesday of San Francisco District Attorney Chesa Boudin has prompted a flurry of articles by sympathetic, liberal outlets admitting the city is in a terrible state — including the latest from the flagship paper, the San Francisco Chronicle.

On Friday, the Chronicle published an interactive article titled “Downtown S.F. on the brink: It’s worse than it looks.” The article invites readers on a virtual walk through the center of the city highlighting abandoned offices and empty storefronts.

The Chronicle reported: “The downtown area, the city’s primary economic driver, is teetering on the edge, facing challenges greater than previously known, new data shows. The wounds suffered by the economic core are deep, and city officials have yet to come up with a plan to make the fundamental changes that some economists and business leaders argue could make the area thrive again.” Office vacancy is up nearly 300%; convention attendance in the city is down nearly 90%.

That account matches statistics on office vacancy. The Wall Street Journal reported earlier this month that office attendance in San Francisco is down 52% from what it was before the coronavirus pandemic. In April, real estate website SocketSite reported that “the amount of vacant office space in San Francisco has ticked up to a pandemic high of 18.7 million square feet versus under 5 million square feet prior to the pandemic.”

Crime, homelessness, delayed school reopening, and onerous pandemic restrictions resulted in an exodus from the city and a preference among many tech employees to work from home. While many of the tech companies have continued to thrive, the many businesses that exist to serve them and their employees have struggled to stay afloat.

The Chronicle reports that the impact could be severe for the city and those who remain in it: “Over time, multiple tax revenues for City Hall could be at risk: property taxes, from emptied buildings that drop in value; sales taxes, from businesses that are struggling or gone, and others. That could lead to a reduction of public services, [Stanford University economist Nicholas] Bloom said.”

A large window of the Louis Vuitton store is seen boarded up following a recent robbery at Union Square in San Francisco, Thursday, Dec. 2, 2021. In San Francisco, homeless tents, open drug use, home break-ins and dirty streets have proliferated during the pandemic. (AP Photo/Eric Risberg)

There are no easy solutions to bring workers and businesses back — especially with high crime, public drug use, and rampant homelessness.

The left-wing Atlantic published a chilling essay this week by San Francisco native Nellie Bowles about how the town became a “failed city,” one in which Good Samaritans cannot even call an ambulance for an injured homeless person without being confronted by “advocates” who urge the patient not to go to the hospital.

“[T]he reality,” Bowles wrote, “is that with the smartest minds and so much money and the very best of intentions, San Francisco became a cruel city. It became so dogmatically progressive that maintaining the purity of the politics required accepting—or at least ignoring—devastating results.”

While voters have awakened to the reality of left-wing governance, the verdict is that it will take more than one recall to solve the city’s problems. 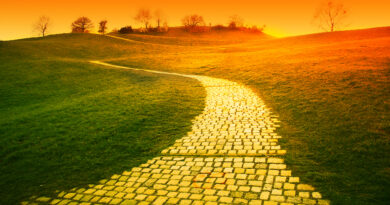 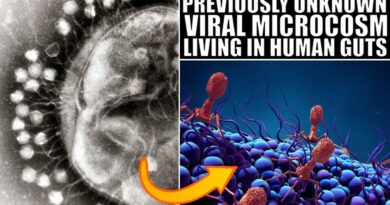 New discoveries about the gut microcosm