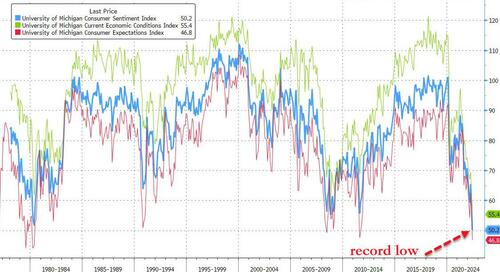 In a stunning miss, University of Michigan Sentiment collapsed in preliminary June data, crashing from 58.4 to 50.2 (massively below the 58.1 expectations). The current conditions gauge sank to a record-low 55.4 from 63.3, while a measure of expectations decreased to 46.8 from 55.2.

That is the lowest reading ever for UMich.

“Throughout the survey, consumers signaled strong concerns that inflation will continue to erode their incomes, and the factors they cited are unlikely to abate soon,” Joanne Hsu, director of the survey, said in a statement.

“While consumer spending has remained robust so far, the broad deterioration of sentiment may lead them to cut back on spending and thereby slow down economic growth,” Hsu said.

Don’t worry though, ‘they’ are on it…

*YELLEN: AMAZING HOW PESSIMISTIC HOUSEHOLDS ARE GIVEN JOB GAINS

Maybe you should give them more stimmies to cheer them up?

Consumers’ assessments of their personal financial situation worsened about 20%. Forty-six percent of consumers attributed their negative views to inflation, up from 38% in May; this share has only been exceeded once since 1981, during the Great Recession. Overall, gas prices weighed heavily on consumers, which was no surprise given the 65 cent increase in national gas prices from last month (AAA). Half of all consumers spontaneously mentioned gas during their interviews, compared with 30% in May and only 13% a year ago.

In addition, a majority of consumers spontaneously mentioned supply shortages for the ninth consecutive month.

Inflation expectations are soaring again with medium-term outlooks spiking to +3.3% – the highest since the 2008 peak…

“These expectations rose despite, leading into the Federal Reserve’s policy-setting meeting next week, a record high 88% of consumers expecting interest rates to increase during the next year,” Hsu said.

Inflation is exceeding wage growth, prompting many Americans to dip into savings and take on more debt. As high prices leave less income for discretionary purchases, the risk to the economy is a more pronounced slowdown in consumer spending.

All income cohorts are getting more pessimistic… 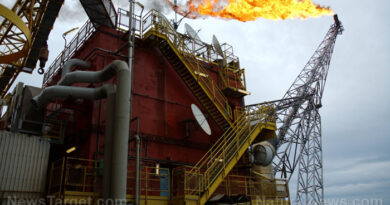 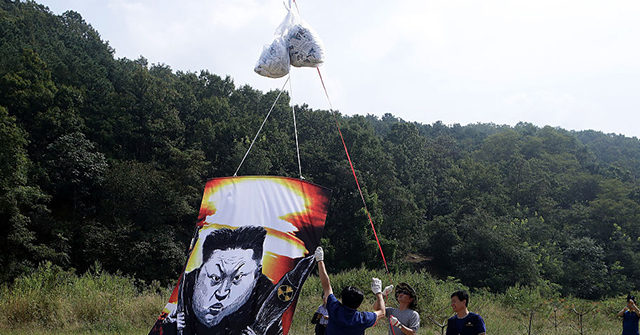