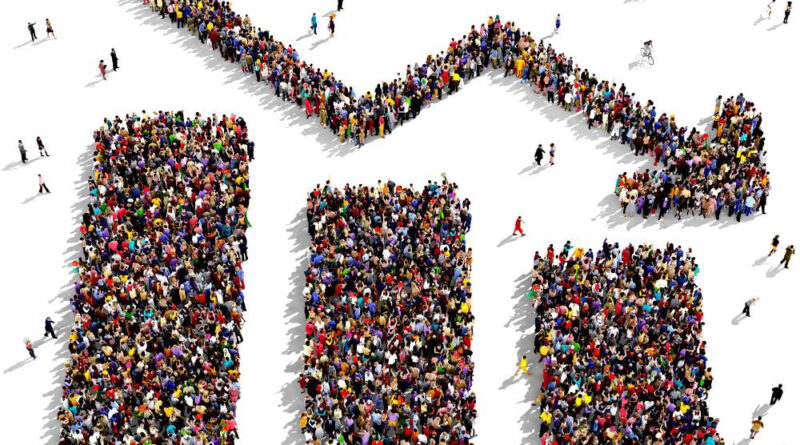 (Natural News) Demographers have warned that there is evidence suggesting the world is headed into a population collapse and not overpopulation. This contradicts the projections of the United Nations (UN) that humanity will continue down a path of massive population growth until the year 2100, peaking at over 11 billion.

A demographic study published in the Lancet found that the world is only a few decades away from a sharp and consequential population decline. An October 2020 forecasting analysis of the population until 2100 showed that while the human population will continue to grow until 2064, hitting 9.73 billion, low fertility rates will have the population falling by over a billion after and through the remaining part of the century.

The world population is currently at around eight billion.

The study gained massive attention on social media as it predicts that by the year 2100, fertility rates are well below the replacement level of 2.1 per woman. By that that time, China will have its population falling to just 773 million – a huge drop from today’s 1.39 billion.  (Related: Elon Musk warns world population is “accelerating toward collapse.”)

China is already aging fast. In 1978, the median age of a Chinese citizen was 21.5 years, but by 2021, it had risen to 38.4, which surpassed that of the United States. If this continues and if it follows the rest of East Asia in its low fertility rates, the expected median age of a typical Chinese citizen could rise to over 50 by 2050.

This aging society and plunging birth rate pose challenges for leaders, including the shrinking number of young workers and an increasingly unstable pension system. Beijing is now doing what it can to mitigate these risks, as well.

The Chinese government scrapped its harsh one-child policy in 2016, and began introducing policies that actively encourage childbearing in 2021. However, as experienced by other East Asian countries, such measures are still unlikely to succeed in raising fertility rates.

Dozens of provinces already added weeks or months of paid maternity leave with additional time for women who have a second or third child. The government also introduced a personal tax deduction fee for childcare expenses. Even private companies offered new parents “baby bonuses” and other financial incentives.

Yet, China’s birth rates continue to plummet, with 2021 being the lowest level since the famine-induced years of the 1950s. Because of this, China’s official total fertility rate, or the number of children born to a woman if she were to experience current age-specific fertility rates, has declined to 1.3, with other observers believing the figure to be closer to 1.1.

Population in most countries to drop by over 50 percent

China may be forecasted to have the largest decrease in raw numbers, but other countries like Thailand, Japan and Spain are expected to see their population fall by over 50 percent.

In looking at rates for fertility and not accounting for immigration, many nations are already experiencing rapid population decline. (Related: The Biofuels Scam, Food Shortages and the Coming Collapse of the Human Population.)

Overpopulation narratives get a lot of play in the media because of the push of climate change activists and globalist institutions like the UN, which are sounding the alarm about the future of humanity for decades.

Steven Mosher, the president of the Population Research Institute, wrote back in 1997 that the long-term problem of humanity is not going to be because of too many children, but too few. There will be too few children to fill schools and universities; too few young people entering the workforce; and too few couples buying homes and second cars. In short, there will be too few consumers and producers to drive the economy forward.

Tech billionaire Elon Musk said something similar in 2021, mentioning that the rapidly declining birth rates are among the biggest risks to civilization. “If people don’t have more children, civilization is going to crumble. Mark my words,” Musk said.

Watch the video below for more discussion about the possibility of a population collapse.

This video is from the SecureLife channel on Brighteon.com.

Something very strange is going on and ‘health experts’ are baffled: Monkeypox was weaponized in the deep state’s Ukraine labs, another sign the depopulation agenda is in full swing.

Population control? Half a million elderly people go missing in China every year.

Evidence mounts that PLAGUE outbreak in Africa is an engineered depopulation bioweapon.

The State Of The US Consumer: AT&T Crashes As Americans Can’t Afford To Pay Their Phone Bills 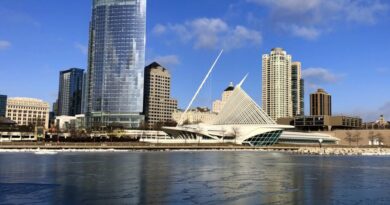 BOMBSHELLS! Russia, United States, China: They are ALL HIDING the Truth w/ Dave Hodges (1of2)