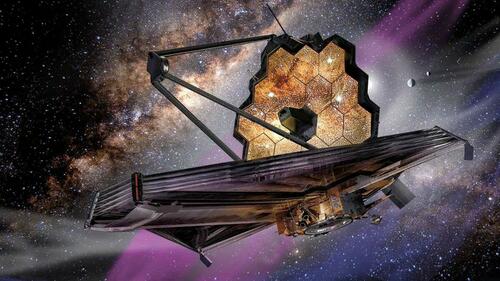 NASA’s $10 billion James Webb Space Telescope (JWST) was struck by a tiny meteoroid impacting one of the 18 hexagonal gold-coated mirrors on the spacecraft.

Between May 23 and 25, JWST sustained a dust-sized micrometeoroid impact to the mirror segment known as C3, one of the 18 beryllium-gold tiles that make up the telescope’s 6.5-meter wide primary reflector, according to NASA. The shield acts as a reflector and allows the most sensitive infrared sensor ever launched in space to capture footage of stars and galaxies. JWST was launched into space in late December.

Fortunately, engineers planned for JWST to encounter space debris though the latest hit is concerning.

“Since launch, we have had four smaller measurable micrometeoroid strikes that were consistent with expectations and this one more recently that is larger than our degradation predictions assumed. We will use this flight data to update our analysis of performance over time and also develop operational approaches to assure we maximize the imaging performance of Webb to the best extent possible for many years to come,” Lee Feinberg, Webb optical telescope element manager at NASA Goddard, said.

The good news is the telescope is still operational:

“After initial assessments, the team found the telescope is still performing at a level that exceeds all mission requirements despite a marginally detectable effect in the data,” NASA said. “Thorough analysis and measurements are ongoing.”

There’s no interruption in JWST’s planned first release of full-color images of deep space on July 12. 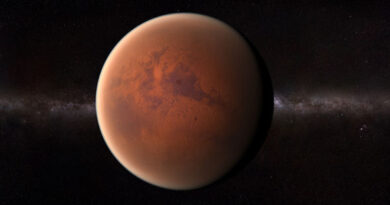 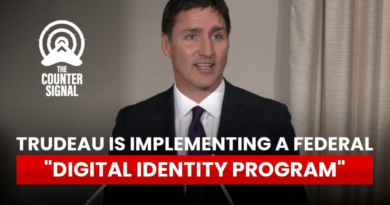