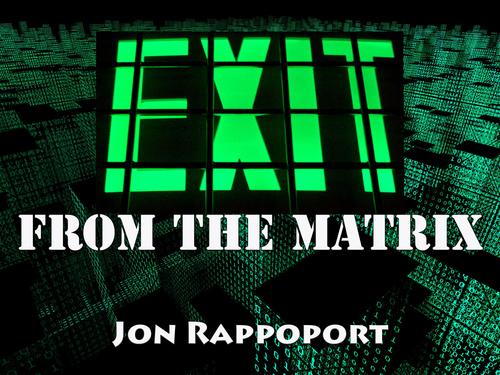 Note to the reader: I did not write this article. It was penned by Frank Hostage-Taker Craven III, a distant acquaintance. He claims to be able to see the future and report on it. I take no responsibility for his work. And by the way, he also claims he lives in several different time periods. Simultaneously.

As some of you know, until last spring I was a professor of literature at Princemouth College, on the rim of the Milky Way, at which time I was fired for “reckless behavior.” When charges were brought against me by the College Integrity Commission, I was told by the Dean of Behavior:

“Violations of the College Code have been observed and verified. We aren’t at liberty to name those violations, because they might multiply the effects of your actions.”

Without the ability, therefore, to defend myself, I had no recourse.

But NOW, through the efforts of former students, the charges have been exposed. I am grateful for their help.

THIS IS WHY I WAS FIRED. On the afternoon of April 12, 2062, in the Grove, on the east edge of campus, I performed a magic trick for several dozen sophomores who were meeting to discuss a proposed tuition hike.

I held out my hand and made an apple appear.

Later that day, one student told the Dean I had frightened him. He claimed there was no way I could have produced the apple through “stage trickery.” He stated I had actually “manifested” the apple. And this he found upsetting.

In a subsequent note he wrote to the president of the College, he reasoned: “If the Professor could do that (make the apple appear), then all current laws of motion and energy are suspended, and if this is possible, then what other unpredictable irregularities might I encounter here on campus? I came to the College to study science. Now, I am afraid. I have disturbing dreams at night. I’ve sought help at the campus clinic. I have been prescribed medication, and I’m receiving therapy three times a week. Frankly, my life is a shambles. My values have been shaken.”

On that basis, I was charged, found guilty, and expelled from my job.

Before I left for Earth, I was harassed by reporters.

Now I live in Miam II, beyond the reach of College authorities.

And I can tell you:

I did, in fact, materialize the apple out of nothing.

I’m freely admitting this, because I want to discover whether it disturbs people sufficiently to make me conclude that Earth society, too, is living in a Dark Age.

If the answer turns out to be yes, I will make a stand, because the prospect of emigrating again is deeply unpleasant. And when I say make a stand, I mean I will perform other “tricks.”

But this time, I’ll do more than simply conjure an apple in my hand.

I’ll render visible a hole in space that already exists above the planet, at an altitude of 60,000 miles, where energy is pouring in from another universe. When that happens, and when its implications are digested, many scientists will see a way to channel and utilize this energy to replace older inadequate forms of fuel.

That will engender chaos.

Fed up with blindness and insanity, I’ll step out of the shadows and declare my independence.

When in the course of events, it becomes necessary to resign from “the old world,” it is best done in spectacular style, and with maximum impact.

There are further “tricks” coming. What if, for example, many, many persons who are currently weaving a false story to convince others they are chronic victims are suddenly and simultaneously exposed? What if these tales are instantly and widely perceived as a fraud, despite all protestations to the contrary? I assure you, such a revelation is possible. The bell hanging from the cat’s neck will ring.

Suppose millions of soldiers from dozens of nations suddenly understand they have been killing people for no reason?

Suppose, at the flick of a switch, hundreds of thousands of criminals and thugs begin confessing their crimes?

And if craven liars, who are self-appointed leaders of various groups, are viewed, from a correct angle, as panderers and sellers of hatred and poisonous divisiveness, what then?

I assure you, all this is as possible as snow falling on a winter afternoon.

These days, in order to watch and experience a faded imitation of such feats, you file into dark theaters and feel your adrenaline move, as superhuman heroes enact justice.

Tomorrow, you will see it for real.

If, however, I am left alone to be what I fully am, then I will allow you to play out your dramas on a stage of your own choosing.

I have made no investment in your shared reality-consensus. I haven’t walked in your shoes; nor do I care to.

But all will be revealed soon enough.

There is nothing in the universe, or beyond it, that legislates we should all be the same. That may come as a shock to some of you—but I fully understand your “egalitarian attitude” is something you’ve invented to comfort you in a false haven.

This statement is my own declaration of Difference.

Let the chips fall where they may.

My recent journey began on the afternoon I invented an apple out of nothing. But notice I didn’t follow through, as your ancient oppressors did, by adding the garden and the tree and the snake and the guilt and the “first two humans.” I merely performed a trick. That’s the naked power that’s concealed behind the organized religions so many of you accept.

Which is probably why I’ll have to do more tricks. Because, while you elevate religion, you don’t like magic.

Oh…wait a minute. What was I saying? I went off. I didn’t perform magic. The apple was concealed inside my coat. Of course, we’re all small people living in a big world and we have to bow down to our superiors and submit to mysteries we’ll never understand. That’s the human condition. We have to make the best of it. We’re all in the same boat. We shouldn’t take actions that might possibly offend anyone else. Don’t stand out. Get along. It’s all hopeless. We have no chance against the powers-that-be. We’re weak docile creatures. We were made that way. Our leaders know what is best. 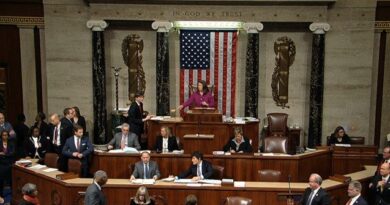 Farmers On The Brink | ZeroHedge