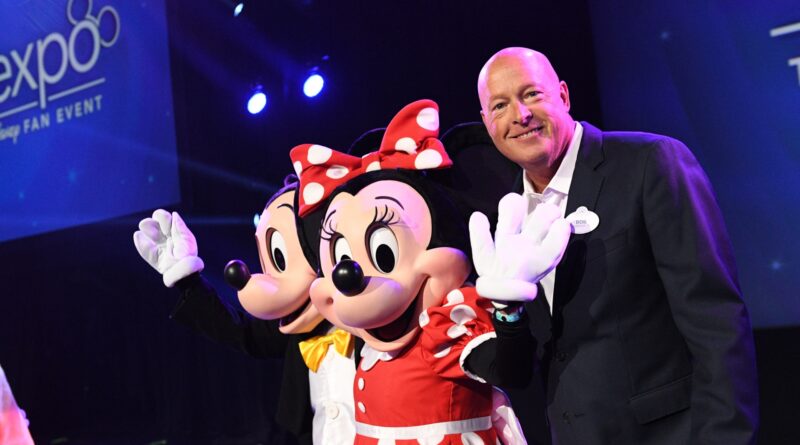 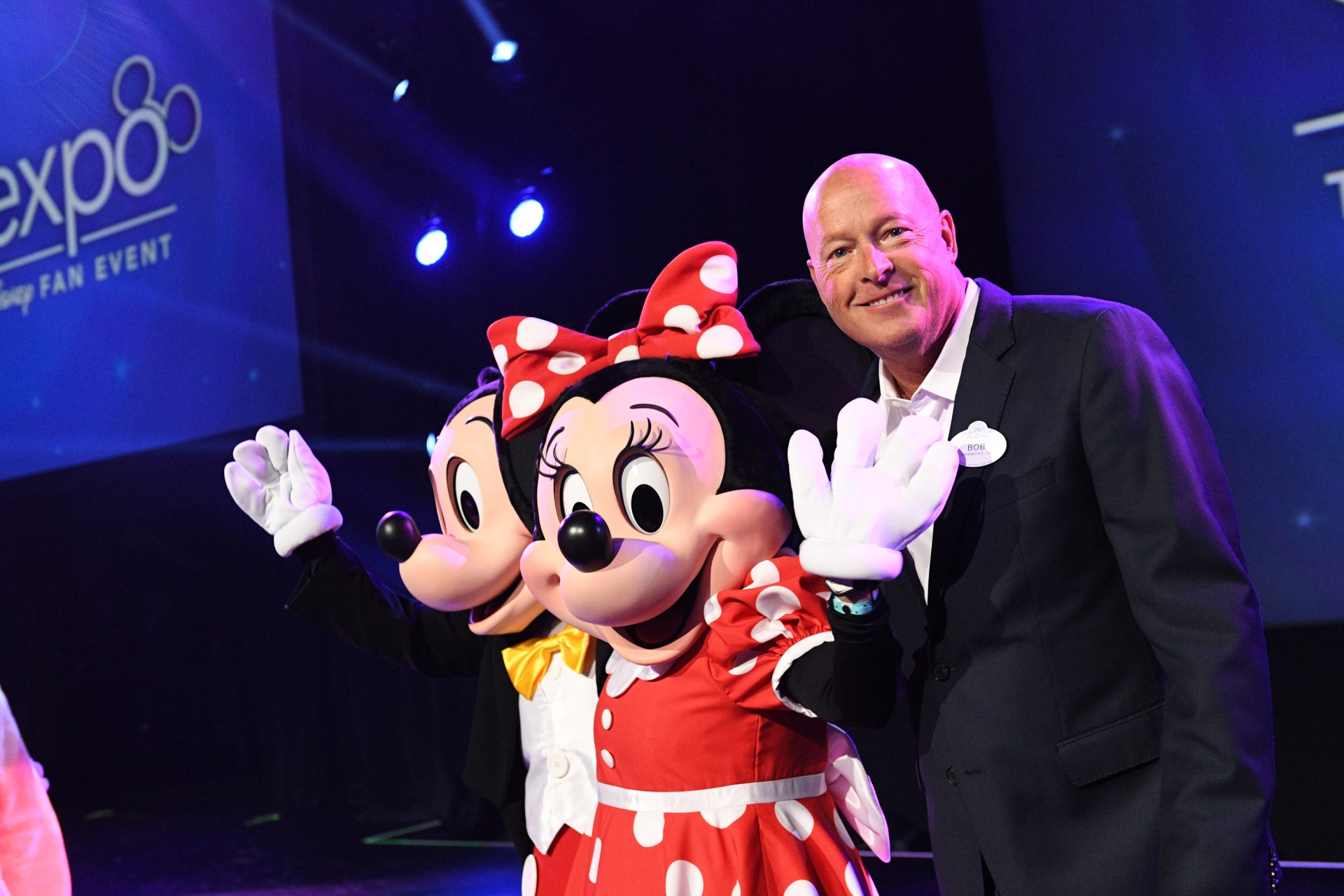 Shares of the Walt Disney Co. continued their free fall this week, dropping 9 percent to close Friday at $99.40 —  the first time the stock has closed below $100 in more than two years.

Disney shares took a significant beating this week following a major shake-up in the company’s executive suites. On Thursday, CEO Bob Chapek unexpectedly fired his presumed successor, Peter Rice, a move that has stunned the entertainment industry and left Disney employees in a state of shock.

For the year, Disney shares are down a whopping 37 percent, making it the worst performer on the Dow Jones Industrial Average during the past 12 months.

Saturday, July 15, 2017 – Walt Disney Parks and Resorts announced an extraordinary line-up of brand new attractions and experiences coming to its parks and resorts around the world at D23 Expo 2017 in Anaheim, California. (Image Group LA / Disney via Getty Images)

Disney is still reeling from its war with Florida Gov. Ron DeSantis (R) over the state’s Parental Rights in Education law, which bars the teaching of sexuality and gender ideology — including transgenderism — to children in kindergarten through third grade.

CEO Bob Chapek caved to a small group of woke employees and committed the company to radical LGBTQ activism. He said Disney would continue to work to get the Florida law repealed.

In response, Florida stripped Walt Disney World in Orlando of its self-governing privileges, potentially exposing the company to onerous new taxes and regulations. 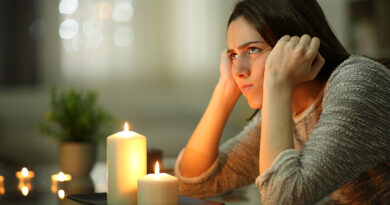 INSANE: British government paying citizens to not use electricity during peak hours due to “green”-induced energy shortages 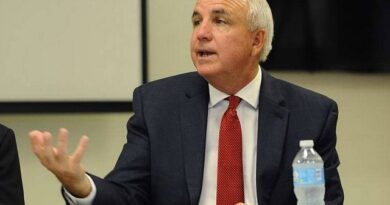 GOP Rep. Gimenez on Chinese-Made Drones over D.C.: Drones Will Become More of a Threat, Need Electronic, Kinetic Means to Stop Them