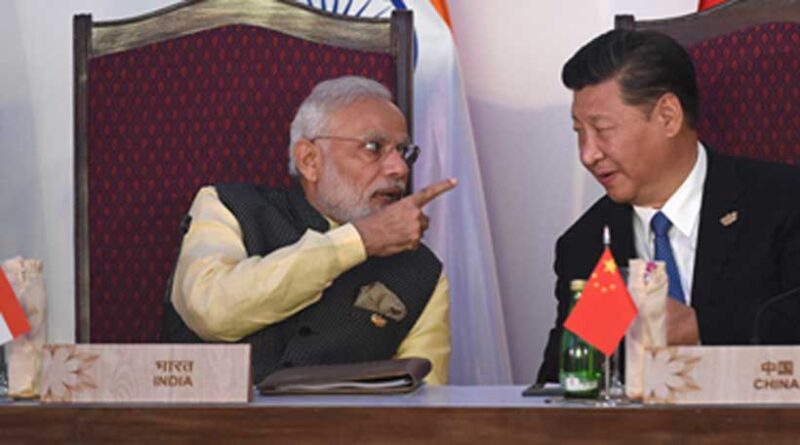 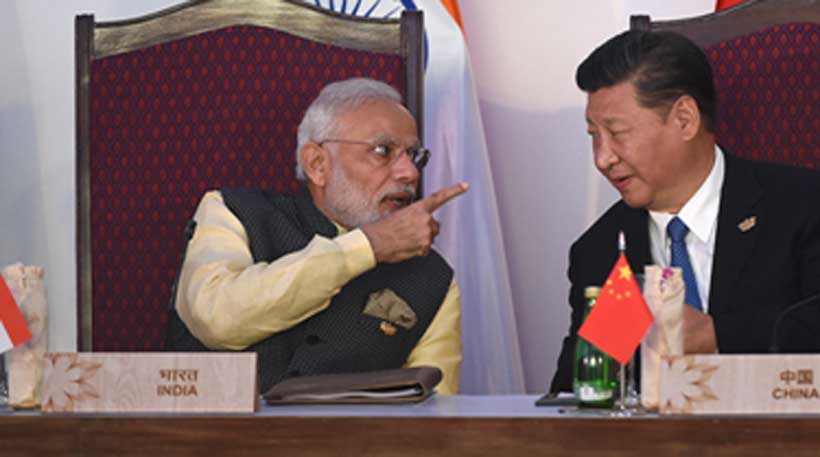 The United States Government is now actively backing the Indian Government’s demand that China not build a bridge in China that would cross from one side to the other of a lake that is half in China and half in India. This bridge would be crossing a portion of that lake that is around 20 miles or 30 kilometers from the China-India border and therefore clearly within China.

India on Thursday came down strongly on China for building a bridge across the Pangong Lake in eastern Ladakh, which the Ministry of External Affairs (MEA) said was being constructed in areas “that have been under illegal occupation by China for around 60 years now.”  … The bridge is being built across a part of the lake that falls within Chinese territory, but it connects both banks and gives China the ability to move soldiers and heavy weaponry into India at pace.

On June 8th, NDTV bannered “‘Alarming’: Top US General On Chinese Infra Build-Up Near Ladakh”  and reported that

New Delhi: Chinese activity near Ladakh is “eye-opening” and some of the infrastructure being created is alarming, a top US General has said.

General Charles A Flynn, Commanding General, US Army Pacific described it as “destabilizing and corrosive behaviour” by China as he talked about the Chinese infrastructure build-up across the Himalayan frontier.

“I believe that the activity level is eye-opening. I think some of the infrastructure that is being created in the Western Theatre Command is alarming. And so much, like across all of their military arsenal, one has to ask the question, why,” the General, who oversees the Asia-Pacific region, told a select group of journalists.

General Flynn said China’s ”incremental and insidious path, and destabilising and corrosive behaviour” projected on to the region was “simply not helpful”.

”I think it is worthy of us working together as a counterweight to some of those corrosive and corrupted behaviours that the Chinese [demonstrate],” said the General.

On Chinese military expansion in the Ladakh region, US General Charles A Flynn said, “One has to ask the question, ‘why?’”

India and the US are set to conduct high-altitude training missions at an altitude of between 9,000-10,000 feet in the Himalayas as part of the Yuddh Abhyas exercises this October. The location has not been specified. Indian forces will then train in similar extreme-cold weather conditions in Alaska.

The exercises are meant to be extremely high-level joint operations across the gamut of high-altitude warfare.

In order for India to carry out its asserted ‘legal’ ‘right’ against China’s building a bridge there, which is located on the Chinese side, around 20 miles or 30 kilometers away from the closest thing that currently exists to there that would constitute a legally fixed border between India and China — the “Line of Actual Control” as it is formally called —  India would need to invade China. The U.S. Government now is officially on public record as being firmly supportive of that happening: it chooses publicly to back India’s claims in that dispute against China. This is what an empire does, and America is now clearly doing it in this matter.

How Thinking has Inverted What was Up is now Down 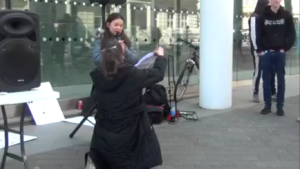