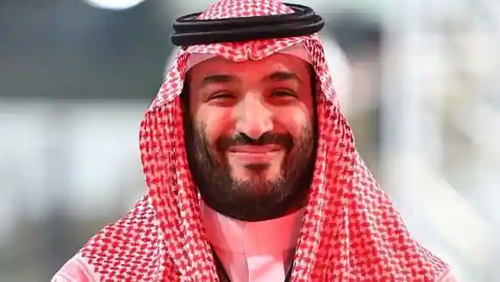 CNN on Friday is reporting something which has been long predicted – the Biden White House while waging economic and proxy war against one “dictator” (Putin) is rushing to quickly mend ties with and quickly embrace another:

Senior US officials have conveyed to Saudi Arabia that the US is prepared to move forward with a “reset” of the relationship, and effectively move on from the 2018 murder of Washington Post columnist Jamal Khashoggi in order to repair ties with the key Middle East ally, senior US officials tell CNN.

Joe Biden is headed to Riyadh in a few weeks to beg the Saudi Crown Prince Mohamed bin Salman for more oil, and to reaffirm the importance of the decades-old US/Saudi partnership. https://t.co/dTEmbe5J4P

This as the administration is planning an official trip by the president to the kingdom, set to reportedly happen within weeks. There’s as yet no date announced for Biden’s trip to meet with crown prince Mohammed bin Salman, but without doubt all of this preparatory talk from the administration of a “reset” with the country the president not long ago referred to as a “pariah” is laying the groundwork.

The grisly death and dismemberment of Washington Post columnist and US resident Khashoggi at the Istanbul consulate shocked the world, driving headlines for months, and not long following, official investigations by the UN and CIA pointed straight to the top – to crown prince MbS himself for ordering the assassination.

But, as CNN tells us in one of the more curiously gratuitous lines in its report, Biden has “set aside his moral outrage” – apparently in order to go after the “bigger bad guy” of the moment:

But officials say Biden, who is under immense pressure to crack down on Russia and lower domestic gas prices amid inflation that’s rising at the fastest pace since 1981, has set aside his moral outrage to pursue warmer relations with the Kingdom amid the dramatic global upheaval spurred by the Kremlin’s invasion of Ukraine.

Though it should be noted that the US weapons shipments and close Pentagon help executing the Saudi coalition war on Yemen never ceased, Biden is “moving on” in hopes the Saudis will finally accede to his longtime demands that the kingdom pump more oil.

One senior official cited in CNN referenced Khashoggi’s murder in saying, “Both sides have decided that for the sake of achieving peace and stability in the Middle East, we need to move past it.” However, “That doesn’t mean forgiving and forgetting, the sources noted,” CNN continues.

“Biden, they said, does plan to raise Khashoggi’s murder directly with MBS, as the crown prince is known, when they meet as soon as next month,” CNN sources note. “And some officials inside the administration still believe more should be done to hold MBS accountable for the crime. But the shift is now well underway…”

What’s left? Perhaps a light verbal scolding before Biden and the prince who was not long ago dubbed “psychopath and killer” in global headlines retire to a nice candlelit dinner in an stately gold-encrusted room?

The ‘Real’ State Of The Consumer 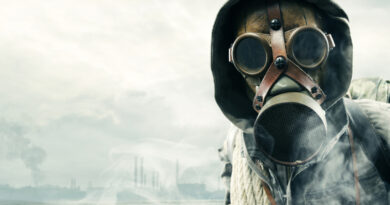